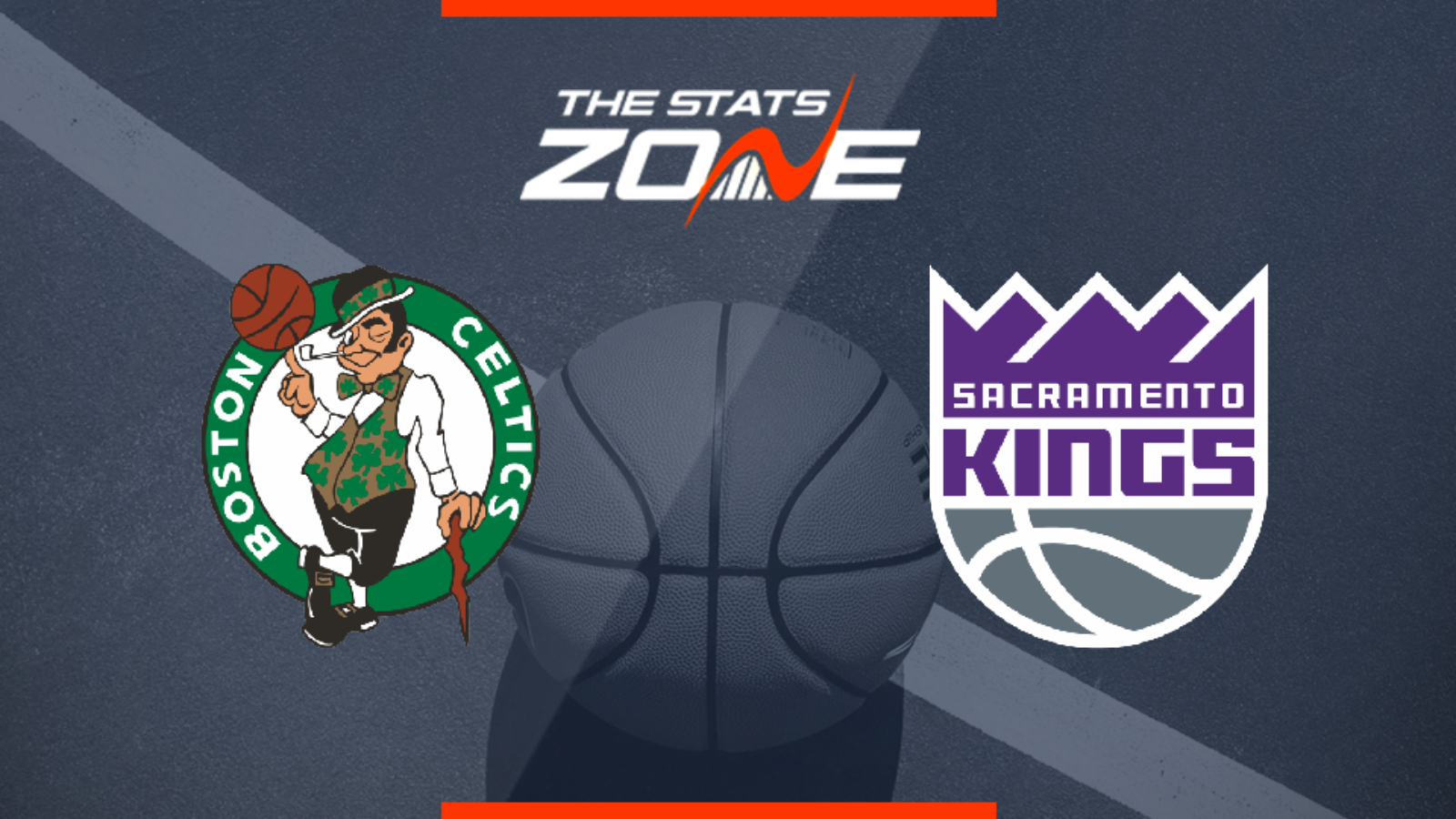 Where can I stream Boston Celtics @ Sacramento Kings? If the game is televised on Sky Sports, subscribers will be able to stream the match live via Sky Go / NBA League Pass subscribers can stream every game live on the online service, NBC Sports App

Where can I get tickets for Boston Celtics @ Sacramento Kings? https://nbatickets.nba.com/

What was the outcome in the last meeting? Boston Celtics 126 – 120 Sacramento Kings

The Celtics should be clear favourites ahead of this game, and for good reasons. They are riding the league’s longest winning streak, they own the league’s best record, and sit seventh in the league in points allowed per game (106.3) thus far. Sacramento have been playing well in recent days, but the fact that they will be without two of their best players should complicate things considerably. Expect the Celtics to cruise their way towards a comfortable win this Sunday.