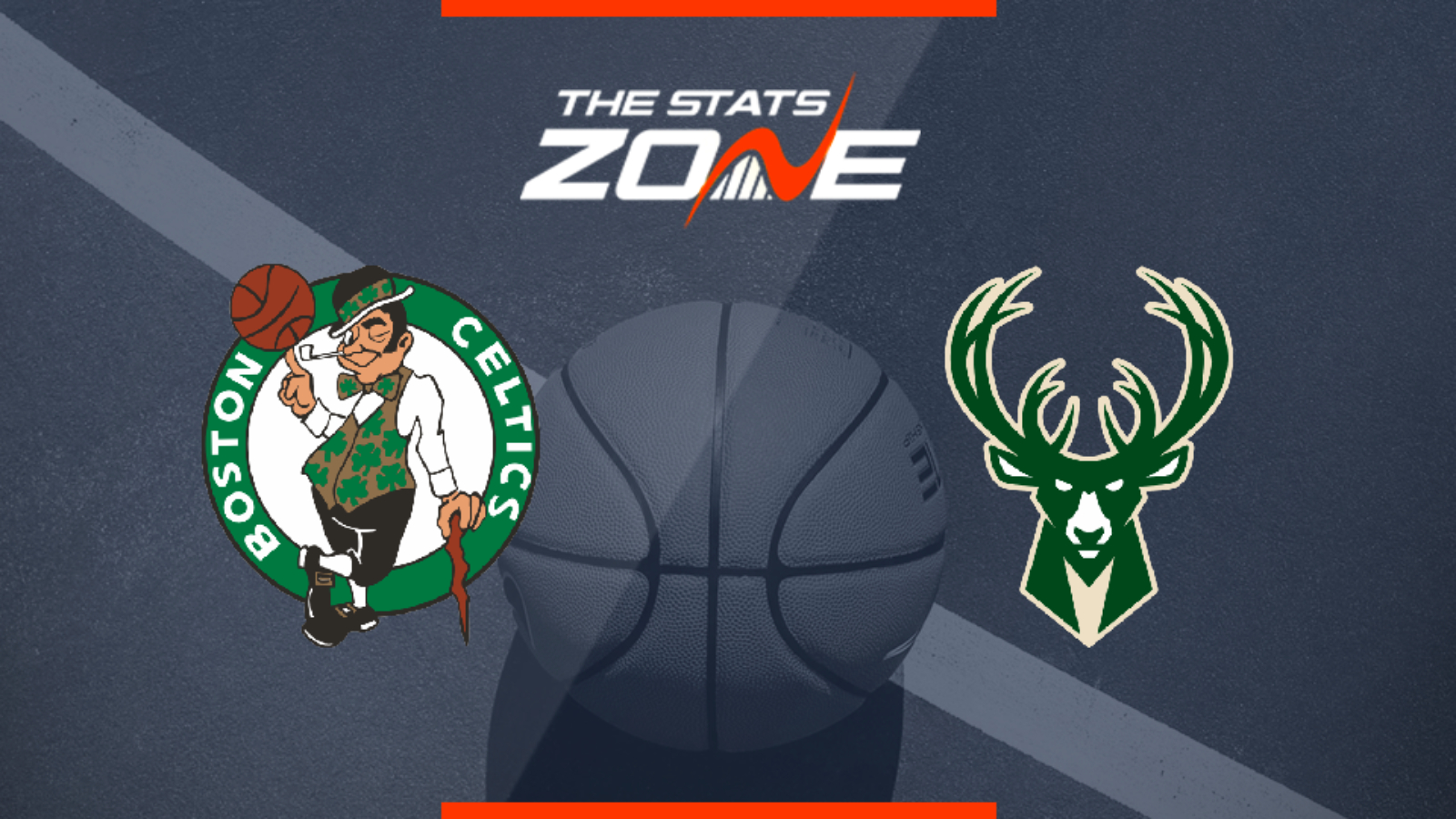 Where can I stream Boston Celtics @ Milwaukee Bucks? If the game is televised on Sky Sports, subscribers will be able to stream the match live via Sky Go / NBA League Pass subscribers can stream every game live on the online service, NBC Sports App

Where can I get tickets for Boston Celtics @ Milwaukee Bucks? https://nbatickets.nba.com/

What was the outcome in the last meeting? Boston Celtics 128 – 123 Milwaukee Bucks

The Bucks have the edge when it comes to the head-to-head record, as they have won four of the last five games against the Celtics, and they have been the better side in the Eastern Conference during the entire 2019-20 season. Much of Milwaukee’s chances will lie on whether they have Giannis Antetokounmpo and Eric Bledsoe available, but both players should be fit enough to feature here. Boston certainly have enough weapons to threaten the Celtics, but Milwaukee are almost unstoppable when they are at full strength and at home. Milwaukee should be favourites to win here in what could possibly be a high-scoring affair.