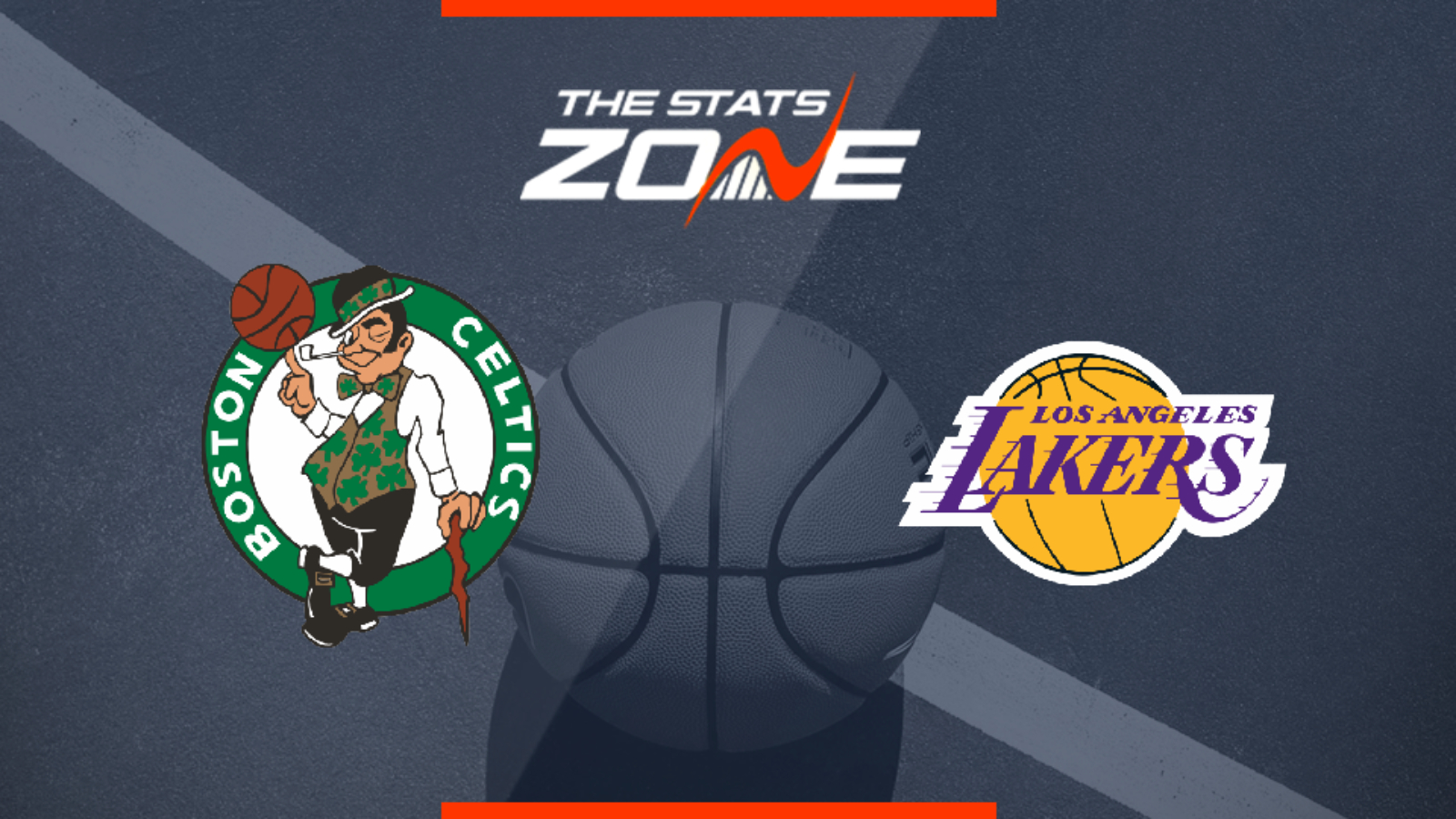 Where can I stream Boston Celtics @ Los Angeles Lakers? If the game is televised on Sky Sports, subscribers will be able to stream the match live via Sky Go / NBA League Pass subscribers can stream every game live on the online service

Where can I get tickets for Boston Celtics @ Los Angeles Lakers? https://nbatickets.nba.com/

What was the outcome in the last meeting? Boston Celtics 139 – 107 Los Angeles Lakers

The Celtics destroyed the Lakers to the tune of a 139-107 win in the previous meeting between these two teams this season, but the recent H2H record shows parity and both sides have registered two wins in the last four seasons. The Lakers have a clear edge here since they will be at home, though, thanks to their 19-7 home record and Boston’s less-than-impressive 16-11 mark away from home. It will be a scrappy, intense game which is often the case when these two bitter rivals meet, but the Lakers should be listed as favourites here.