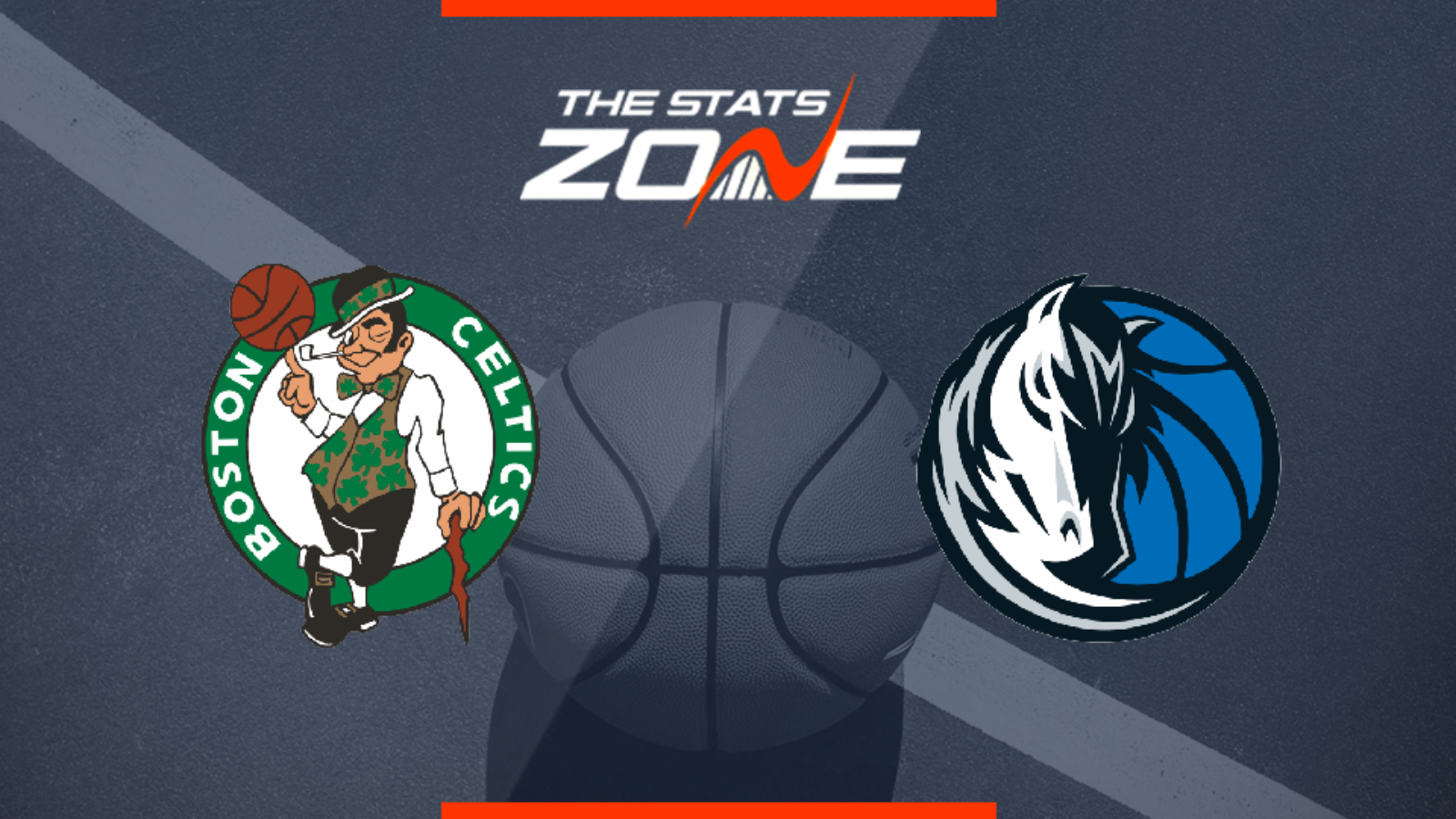 Where can I stream Boston Celtics @ Dallas Mavericks? If the game is televised on Sky Sports, subscribers will be able to stream the match live via Sky Go / NBA League Pass subscribers can stream every game live on the online service, Watch ESPN, NBC Sports App

Where can I get tickets for Boston Celtics @ Dallas Mavericks? https://nbatickets.nba.com/

What was the outcome in the last meeting? Boston Celtics 116 – 106 Dallas Mavericks

The Celtics should have an edge based on the absence of Luka Doncic for the Mavericks, but Boston could also be without two starters in Jayson Tatum and Jaylen Brown. For what it's worth, the Mavericks are proving they can compete without their star guard and are coming off a morale-boosting win over the Bucks, while Boston enter this game on a two-game losing run, posting a less-than-ideal 7-6 mark on the road. All things considered, Dallas could have a slight edge ahead of this contest.