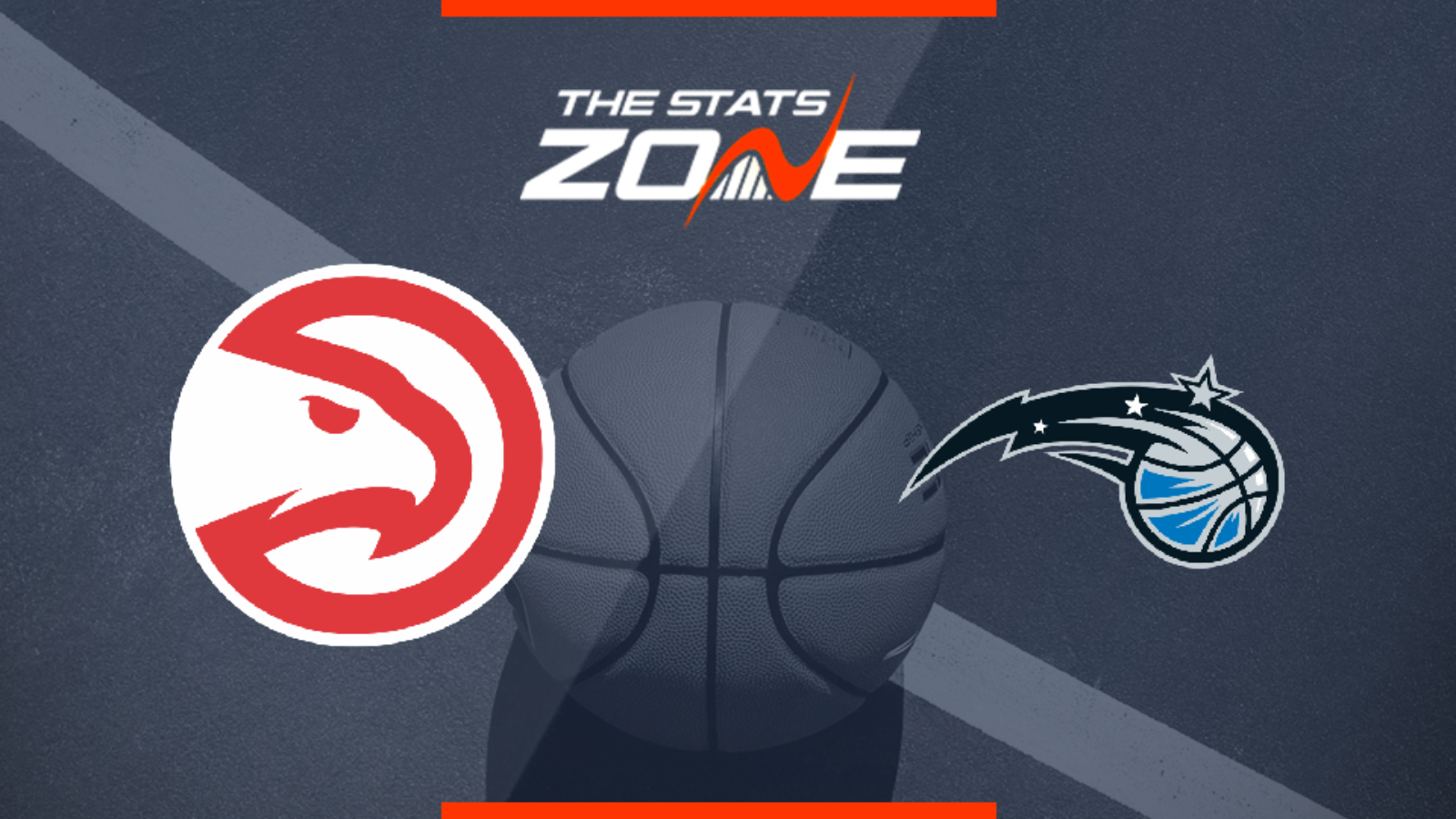 Where can I stream Atlanta Hawks @ Orlando Magic? If the game is televised on Sky Sports, subscribers will be able to stream the match live via Sky Go / NBA League Pass subscribers can stream every game live on the online service, Fox Sports GO

Where can I get tickets for Atlanta Hawks @ Orlando Magic? https://nbatickets.nba.com/

What was the outcome in the last meeting? Atlanta Hawks 101 – 93 Orlando Magic

The Hawks have been struggling to find any sort of consistency over the past few weeks, but the same can be said about the Magic. Orlando have been slightly better throughout the course of the season, however, and they need to bounce back if they want to keep themselves in the playoff race before the All-Star break. Orlando might have lost their last five at home, but the Hawks are one of the worst teams in the league on the road and that should be enough to list Orlando as favourites.