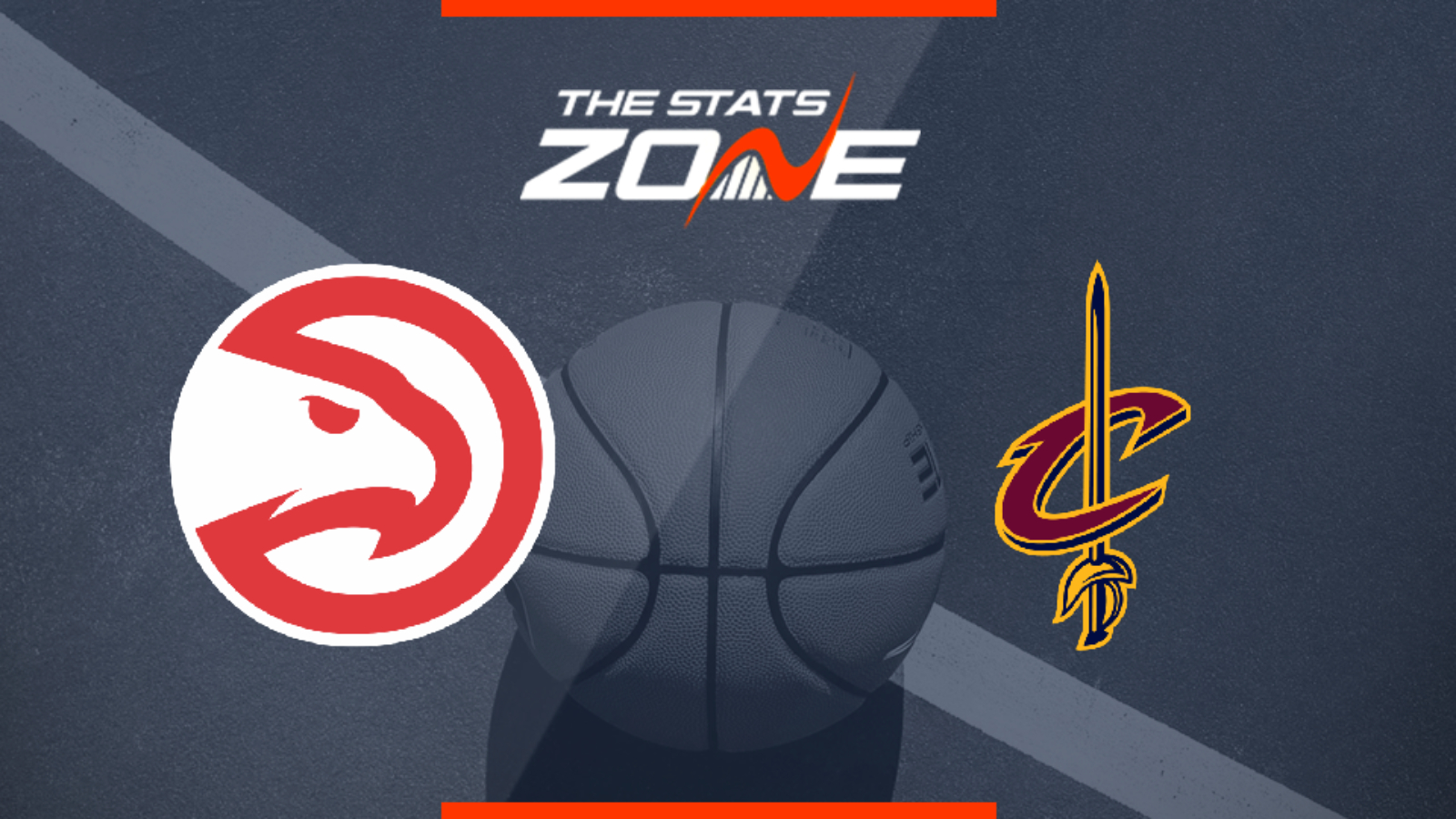 Where can I stream Atlanta Hawks @ Cleveland Cavaliers? If the game is televised on Sky Sports, subscribers will be able to stream the match live via Sky Go / NBA League Pass subscribers can stream every game live on the online service, FOX Sports GO

Where can I get tickets for Atlanta Hawks @ Cleveland Cavaliers? https://nbatickets.nba.com/

What was the outcome in the last meeting? Atlanta Hawks 118 – 121 Cleveland Cavaliers

There’s no question both of these two teams are among the worst squads in the Eastern Conference, and both occupy the final two spots in the Conference standings. To make things even more complicated, the Cavaliers are the worst team at home in the East thanks to a 6-22 record. Atlanta also have more game-changing players in Trae Young and John Collins, while the Cavs do not have much in their arsenal. It will be a high-scoring affair, but the Hawks should be treated as favourites here.