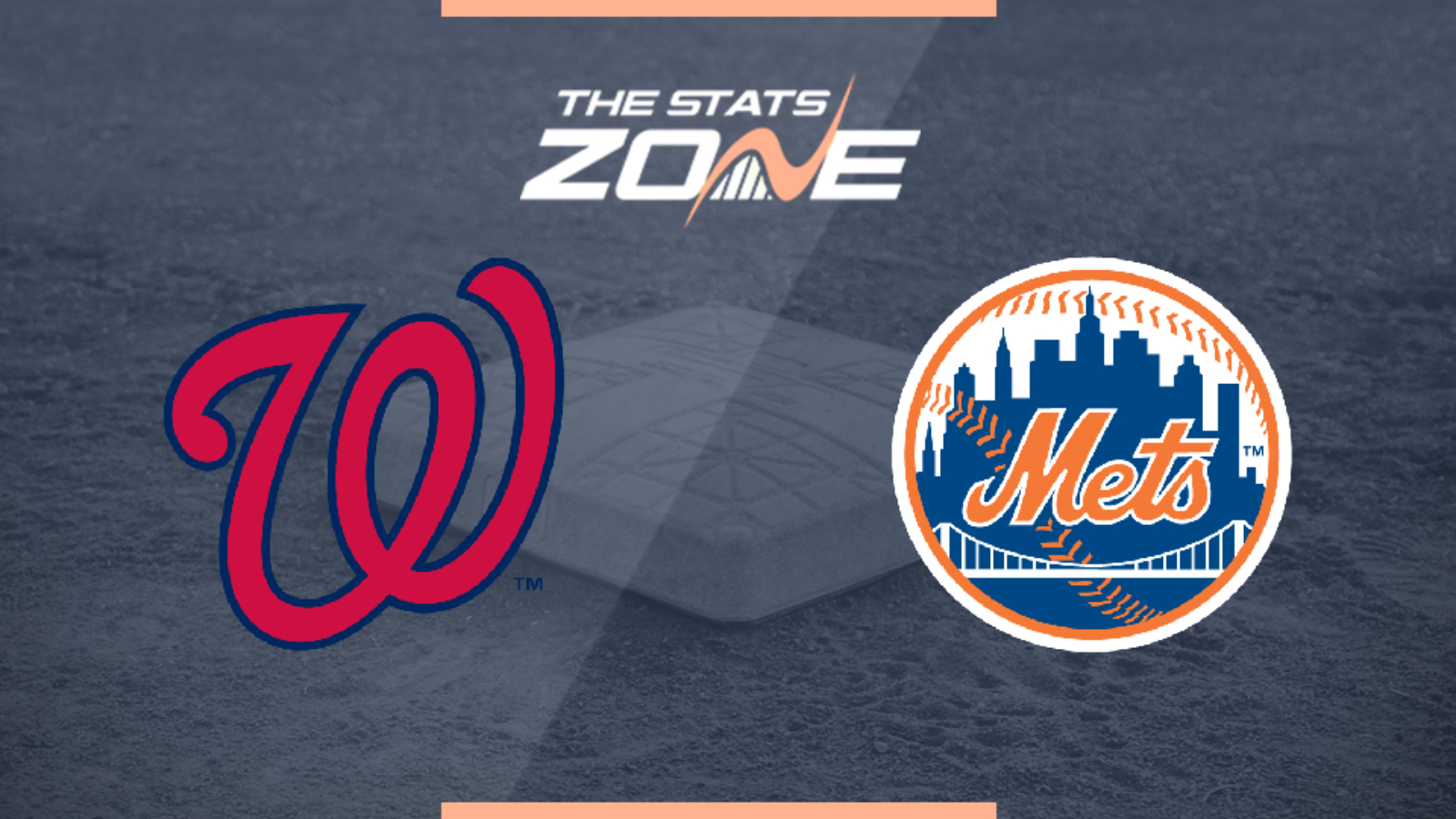 What television channel is Washington Nationals @ New York Mets on? BT Sport 1 showcases MLB games in the UK so it would be useful to check their schedule

Where can I stream Washington Nationals @ New York Mets? BT Sport subscribers can stream the match live via the BT Sport website or app in the UK / MLB.tv (subscription required) in the US

Where can I get tickets for Washington Nationals @ New York Mets? https://www.mlb.com/tickets/season-tickets

What was the outcome in the last meeting? Washington Nationals 4 – 8 New York Mets

At least on paper, the Nationals have the edge since they should trot Max Scherzer to the mound, and the veteran pitcher posted a stellar 2.92 ERA in 172.1 innings tossed during 2019. Even though Jacob deGrom bested him in that department, with 2.43 ERA in 204.0 IP, the Nationals have a stronger offense despite the offseason loss of Anthony Rendon. Washington should be able to win here, as they can kick off their title defence campaign with a victory on the road.