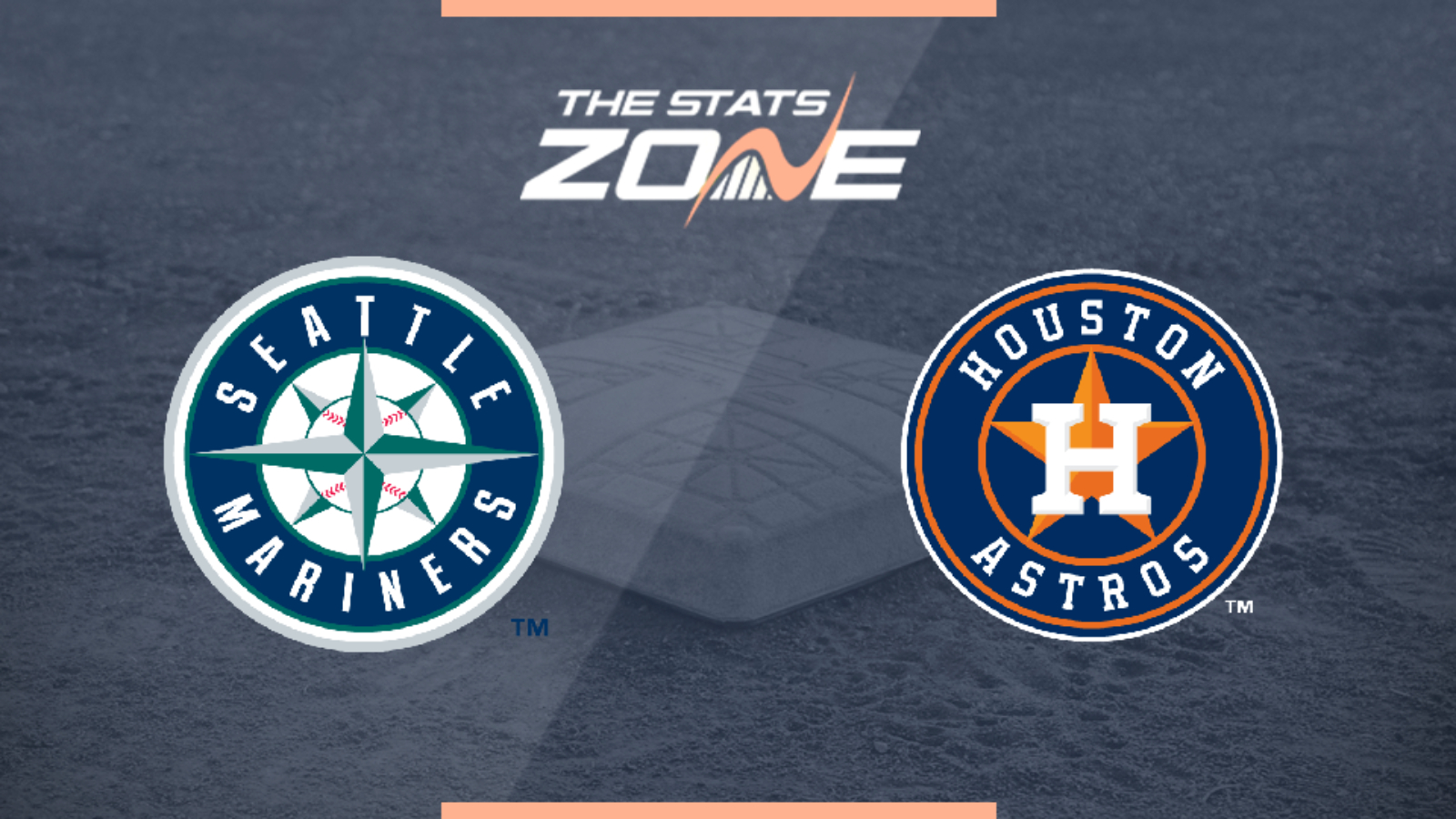 What is the expected weather for Seattle Mariners @ Houston Astros? 28c with sunshine and cloudy intervals

What channel is Seattle Mariners @ Houston Astros on? BT Sport have the rights to MLB in the UK so it is worth checking their schedule

Where can I stream Seattle Mariners @ Houston Astros? If televised, BT Sport subscribers can stream the match live via the BT Sport website or app

Where can I get tickets for Seattle Mariners @ Houston Astros? Games are being played behind closed doors but click here for the most up-to-date information

Seattle Mariners snapped a 15-game losing streak against the Houston Astros last time out on Sunday afternoon and they will be looking for a four-game split in Houston on Monday evening. They go with pitcher Kendall Graveman who will play his first game since May 2018 after undergoing surgery last year and he spent the entire season rehabbing in 2019. He went 1-5 in 2018 with 7.60 ERA but will be looking to do better on his return to action. He comes up against the Astros Josh James who went 1-5 and 4.70 ERA last year. He did go 1-0 against the Mariners last year and 3.52 ERA across six appearances so he will have confidence coming into this one. The Astros were distracted in the last game by the concerning injury to star Justin Verlander which turned out to just be a forearm strain and they should get back in the win column here.