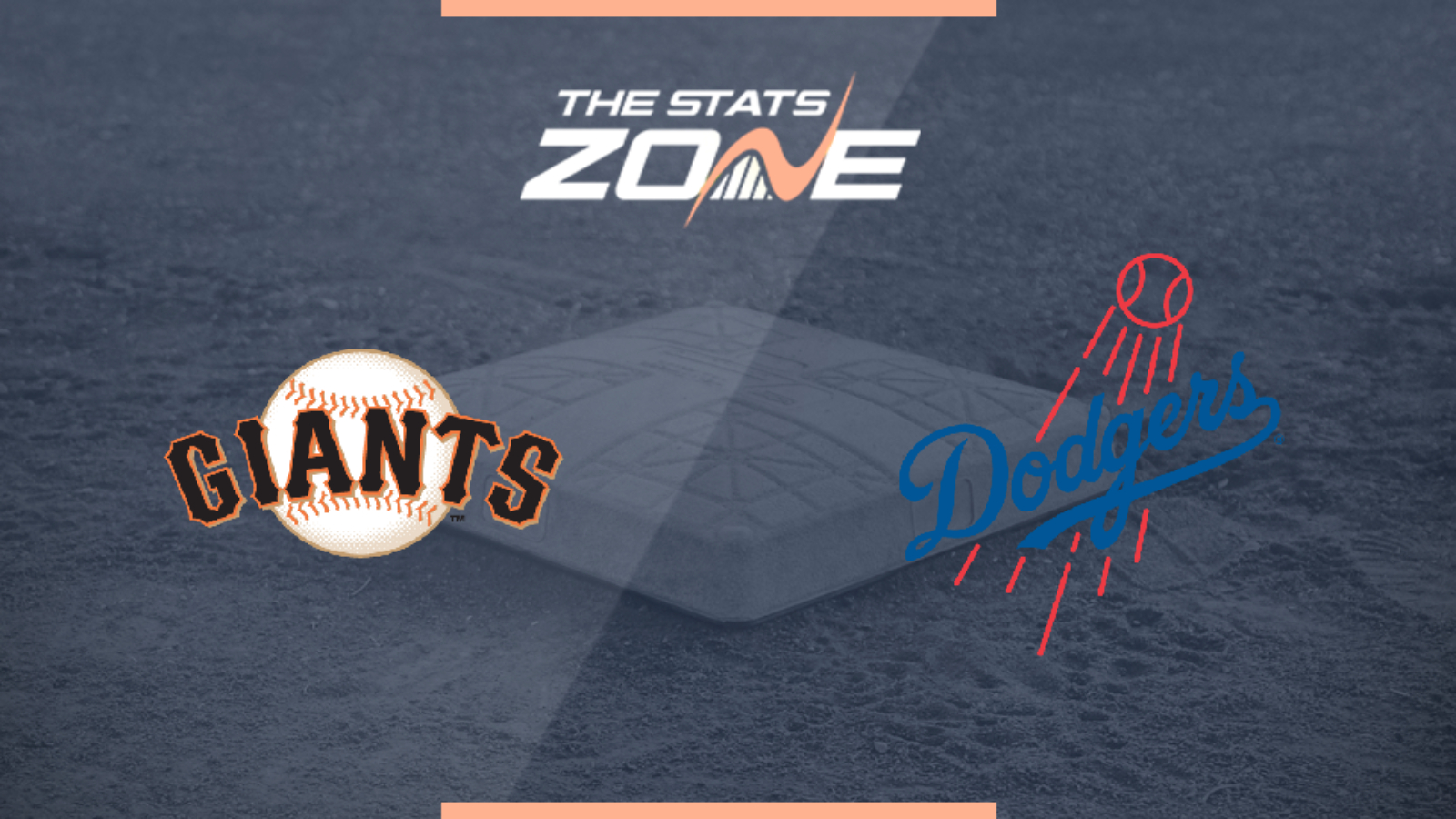 What television channel is San Francisco Giants @ Los Angeles Dodgers on? BT Sport 1 showcases MLB games in the UK so it would be useful to check their schedule

Where can I stream San Francisco Giants @ Los Angeles Dodgers? BT Sport subscribers can stream the match live via the BT Sport website or app in the UK / MLB.tv in the US

Where can I get tickets for San Francisco Giants @ Los Angeles Dodgers? https://www.mlb.com/tickets/season-tickets

What was the outcome in the last meeting? San Francisco Giants 0 – 9 Los Angeles Dodgers

The Giants might have ended eight games under .500 but they delivered their best results on the road, where they posted a 42-39 record. However, the Dodgers paced the National League with 106 wins in 2019 and all signs point towards them being stronger this year. In what’s going to be a “World Series or bust” campaign for LA, they should start 2020 with a win against their bitter rivals.