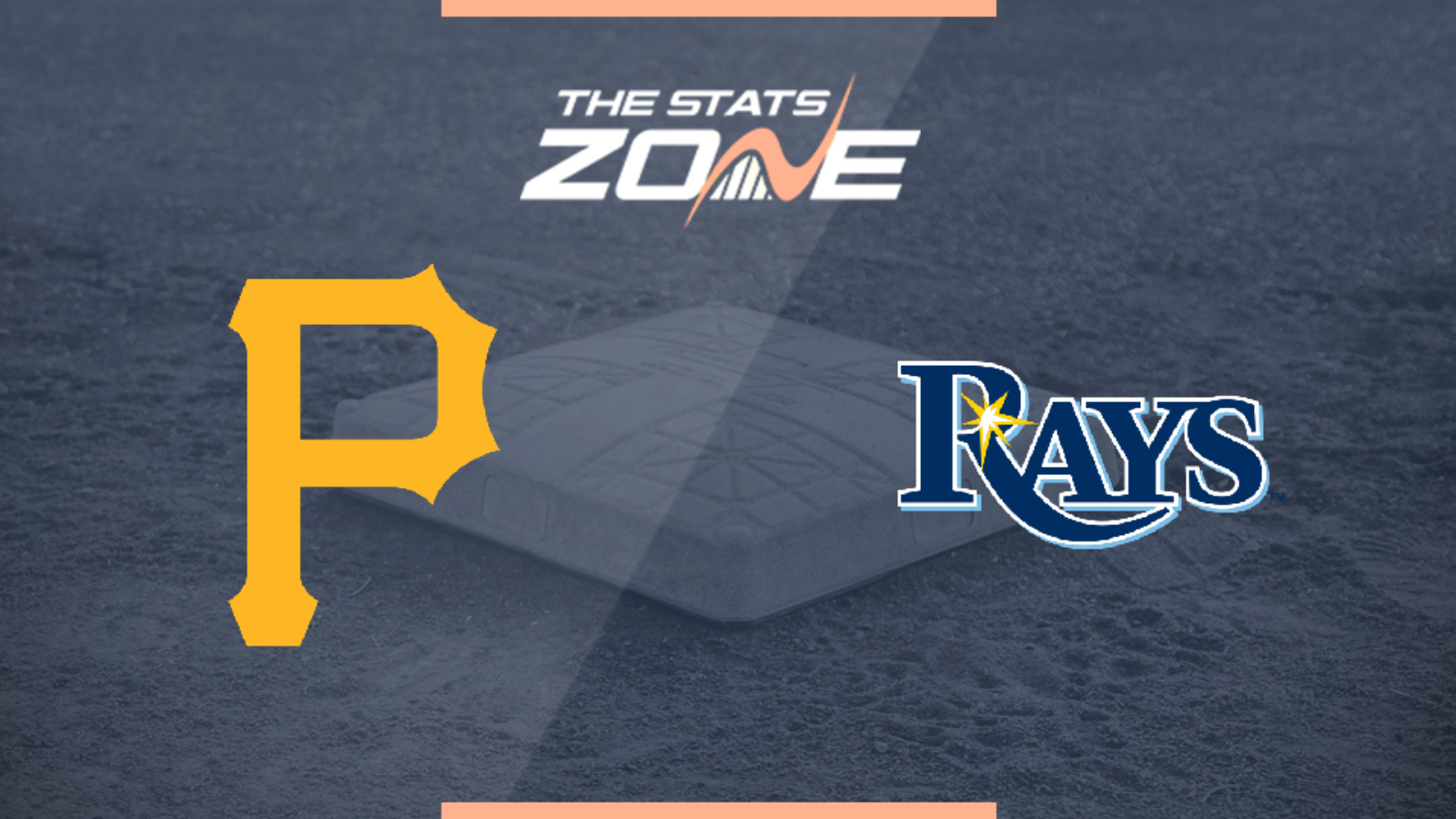 What is the expected weather for Pittsburgh Pirates @ Tampa Bay Rays? Rain, 24c

What television channel is Pittsburgh Pirates @ Tampa Bay Rays on? BT Sport 1 showcases MLB games in the UK so it would be useful to check their schedule

Where can I stream Pittsburgh Pirates @ Tampa Bay Rays? BT Sport subscribers can stream the match live via the BT Sport website or app in the UK / MLB.tv in the US

Where can I get tickets for Pittsburgh Pirates @ Tampa Bay Rays? https://www.mlb.com/tickets/season-tickets

What was the outcome in the last meeting? Pittsburgh Pirates 2 – 3 Tampa Bay Rays

The Pirates got weaker during the offseason following the departure of Starling Marte and there’s a strong case to suggest they should be the weakest team in an already-competitive NL Central. Meanwhile, the Rays appear to be one of the favourites to fight for an AL Wild Card berth and they are the lone legit threat for the Yankees in the AL East after reaching the playoffs in 2019. Tampa Bay will take advantage of the fact they will open the season at home to clinch a win here.