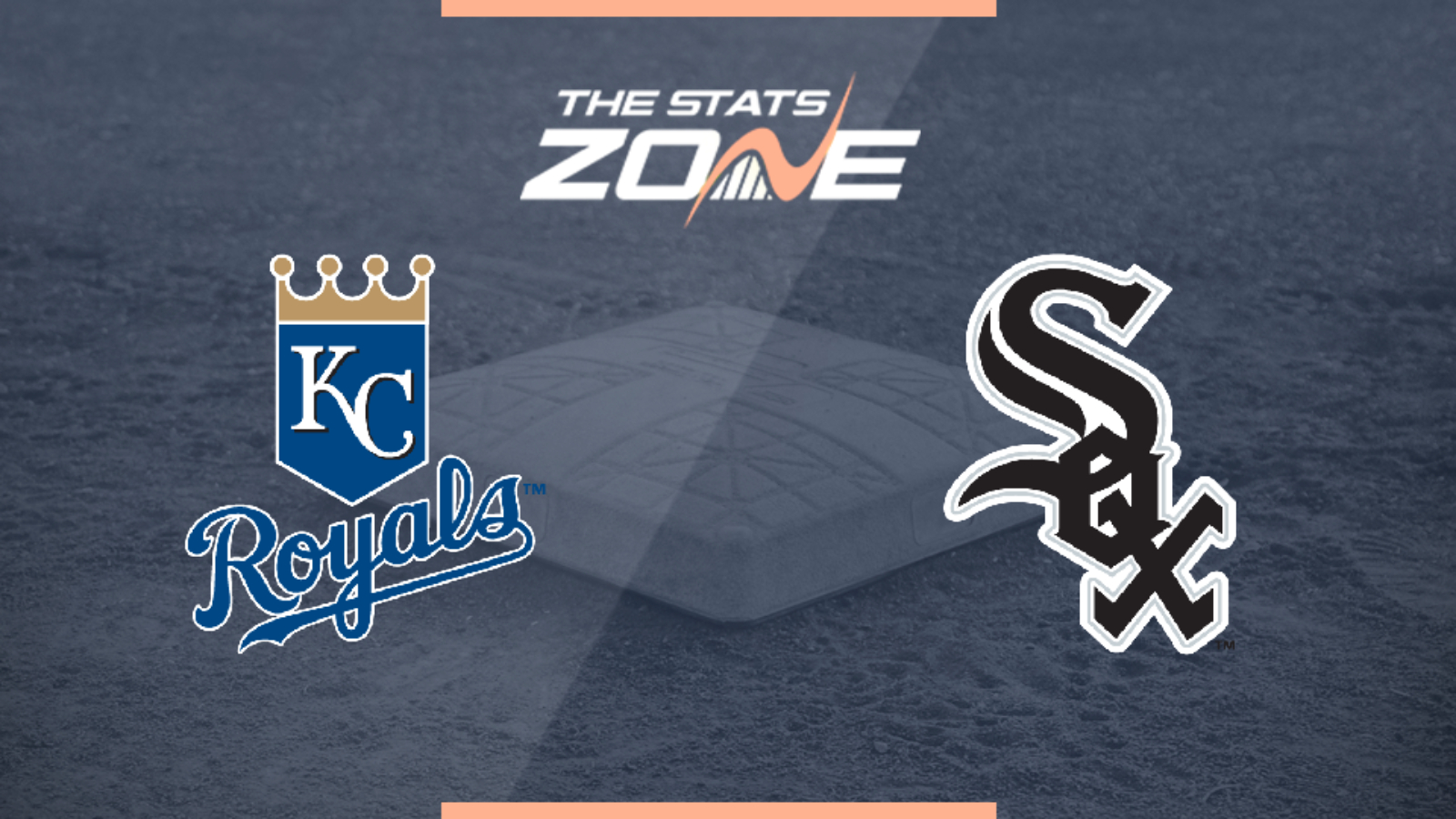 What television channel is Kansas City Royals @ Chicago White Sox on? BT Sport 1 showcases MLB games in the UK so it would be useful to check their schedule

Where can I stream Kansas City Royals @ Chicago White Sox? BT Sport subscribers can stream the match live via the BT Sport website or app in the UK / MLB.tv in the US

Where can I get tickets for Kansas City Royals @ Chicago White Sox? https://www.mlb.com/tickets/season-tickets

What was the outcome in the last meeting? Kansas City Royals 6 – 3 Chicago White Sox

The Royals were underwhelming in 2019 and, at least on paper, they've not done much to suggest they should improve massively in 2020. The same can’t be said for the White Sox, as the Chicago-based franchise seems to have added solid pieces on both offense and defence such as Grandal and Mazara. With another year under their belts, the White Sox seem primed to contend for an AL Wild Card berth in 2020, and they will use the home-field advantage to kick off their 2020 season with a win.