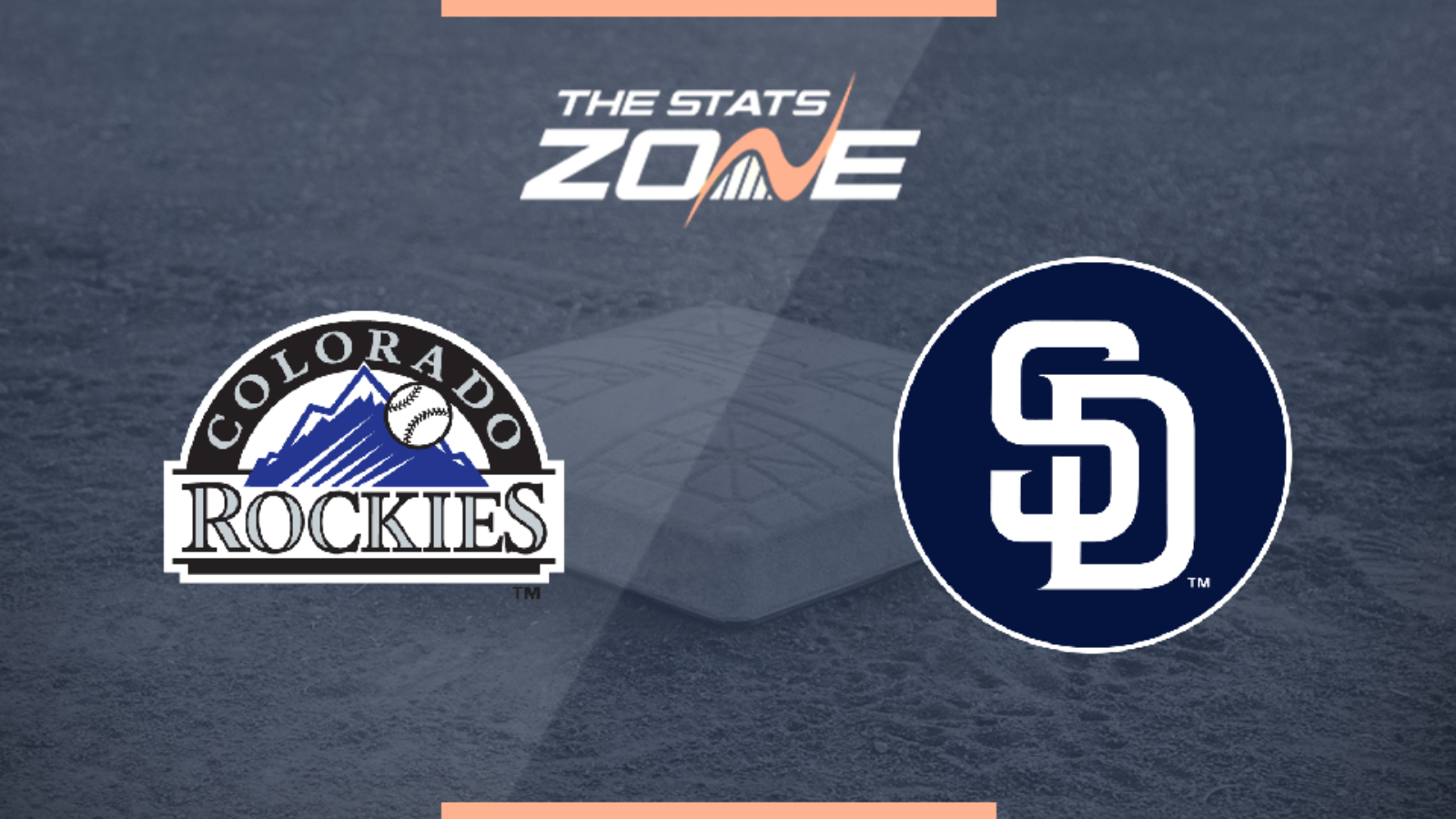 What television channel is Colorado Rockies @ San Diego Padres on? BT Sport 1 showcases MLB games in the UK so it would be useful to check their schedule

Where can I stream Colorado Rockies @ San Diego Padres? BT Sport subscribers can stream the match live via the BT Sport website or app in the UK / MLB.tv in the US

Where can I get tickets for Colorado Rockies @ San Diego Padres? https://www.mlb.com/tickets/season-tickets

What was the outcome in the last meeting? Colorado Rockies 10 – 5 San Diego Padres

The Padres and the Rockies were the two worst teams in the NL West during the 2019 season, but things should change at least in terms of record and expectations. The movements both franchises made during the offseason suggest that the Padres look considerably stronger when compared to their 2019 roster and they should be able to win in their home opener.