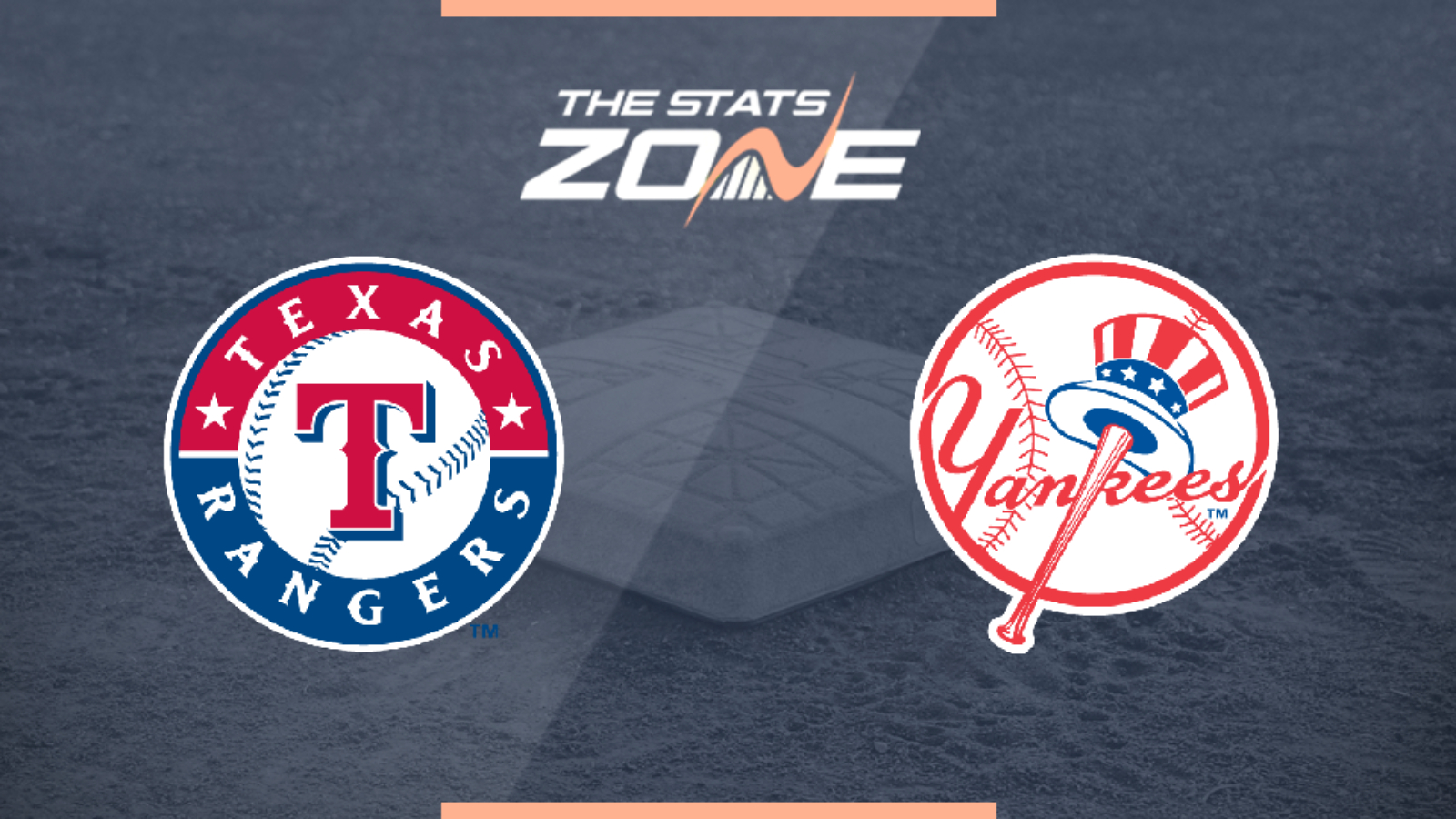 What television channel is Texas Rangers @ New York Yankees on? BT Sport 1 in the UK / YES Network, Fox Sports Southwest, ESPN in the US

Where can I stream Texas Rangers @ New York Yankees? BT Sport subscribers can stream the match live via the BT Sport website or app in the UK / Fox Sports GO, WatchESPN and MLB.tv in the US

Where can I get tickets for Texas Rangers @ New York Yankees? https://www.mlb.com/tickets/season-tickets

What was the outcome in the last meeting? Texas Rangers 2 – 7 New York Yankees

Both pitchers have been struggling over the last few weeks, but it seems the Yankees have the better roster – even considering their injuries – and also enter this game carrying a better run of form. Home-field advantage might also be a factor here, so the Yankees should definitely enter this game as favourites.