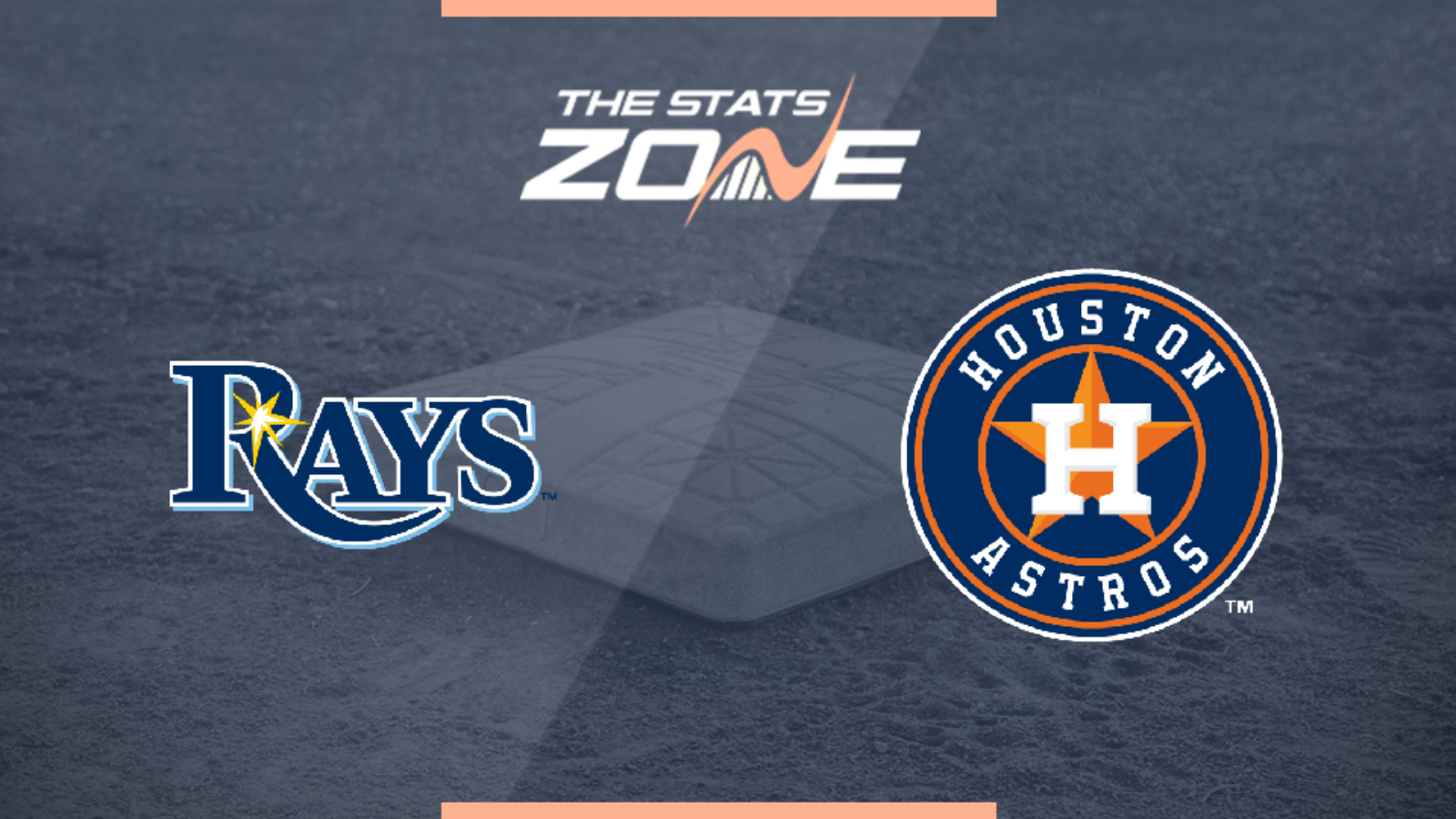 What television channel is Tampa Bay Rays @ Houston Astros on? BT Sport 1 in the UK / Fox Sports 1 in the US

What was the outcome in the last meeting? Tampa Bay Rays 4 – 1 Houston Astros

This is the only playoff series this year where each team has won their respective home games thus far, that is not likely to change in Game 5. Despite the fact the Rays had some heroic moments during the last two games of the series at Tampa Bay, the Astros are nearly unstoppable at home and to make things even worse, it seemed Cole was nearly un-hittable during Game 2. The Astros clearly hold the edge on paper and they are expected to advance to the ALCS where they would take on the New York Yankees.