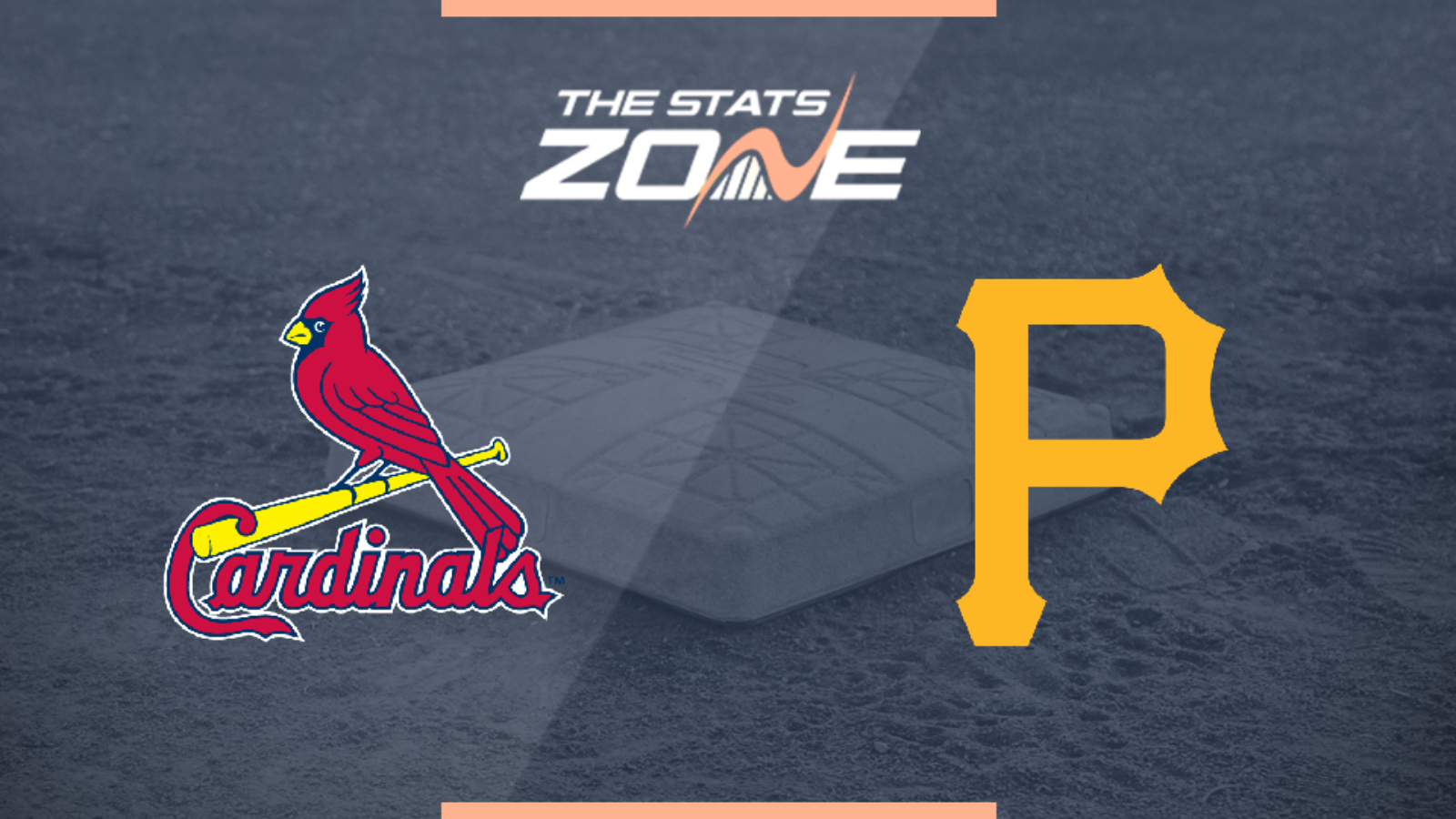 What is the expected weather for St. Louis Cardinals @ Pittsburgh Pirates? Sunny, 24c

Where can I get tickets for St. Louis Cardinals @ Pittsburgh Pirates? https://www.mlb.com/tickets/season-tickets

What was the outcome in the last meeting? St. Louis Cardinals 14 – 8 Pittsburgh Penguins

Aside from the fact that the Cardinals have won their last four games while Pittsburgh have dropped their previous four, it’s also worth noting that St. Louis have won their last four meetings with the Pirates, and also lead the season series 8-4. Given both teams’ recent runs of form, St. Louis have everything in their favour to complete the sweep against a Pirates franchise that keeps moving in the wrong direction of late.