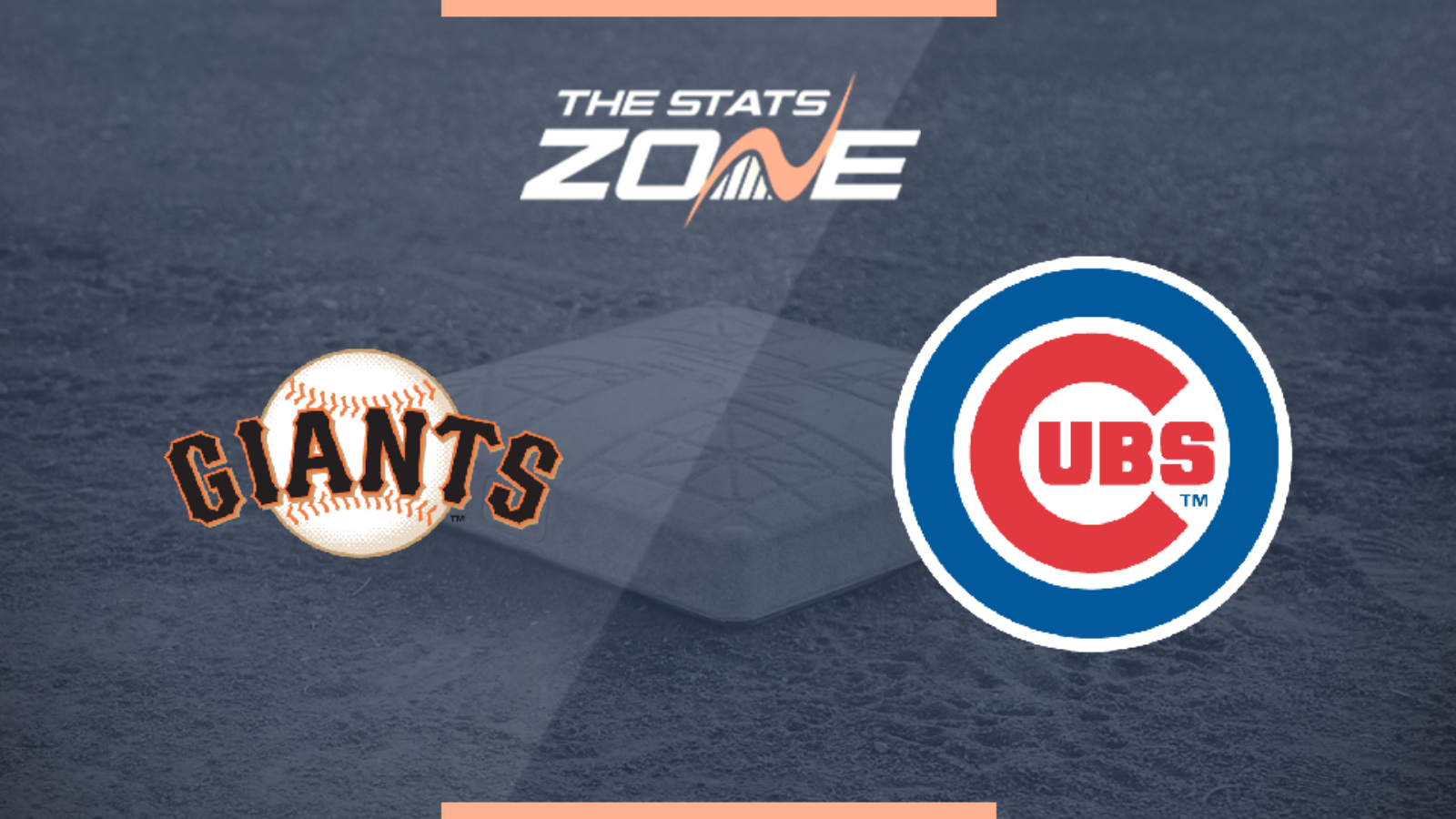 What television channel is San Francisco Giants @ Chicago Cubs on? BT Sport 1 in the UK / NBC Sports, WGN, MLB Network in the US

Where can I stream San Francisco Giants @ Chicago Cubs? BT Sport subscribers can stream the match live via the BT Sport website or app in the UK / MLB.tv in the US

Where can I get tickets for San Francisco Giants @ Chicago Cubs? https://www.mlb.com/tickets/season-tickets

What was the outcome in the last meeting? San Francisco Giants 11 – 12 Chicago Cubs

The Cubs enter this game as favourites as not only are they looking to get the sweep against the Giants, they seem to be rolling thanks to their latest winning streak while the Giants are trending in the opposite direction. As if that wasn’t enough, Chicago also have an edge in the pitching thanks to the stellar form of Kyle Hendricks every time he steps on the Wrigley Field mound.