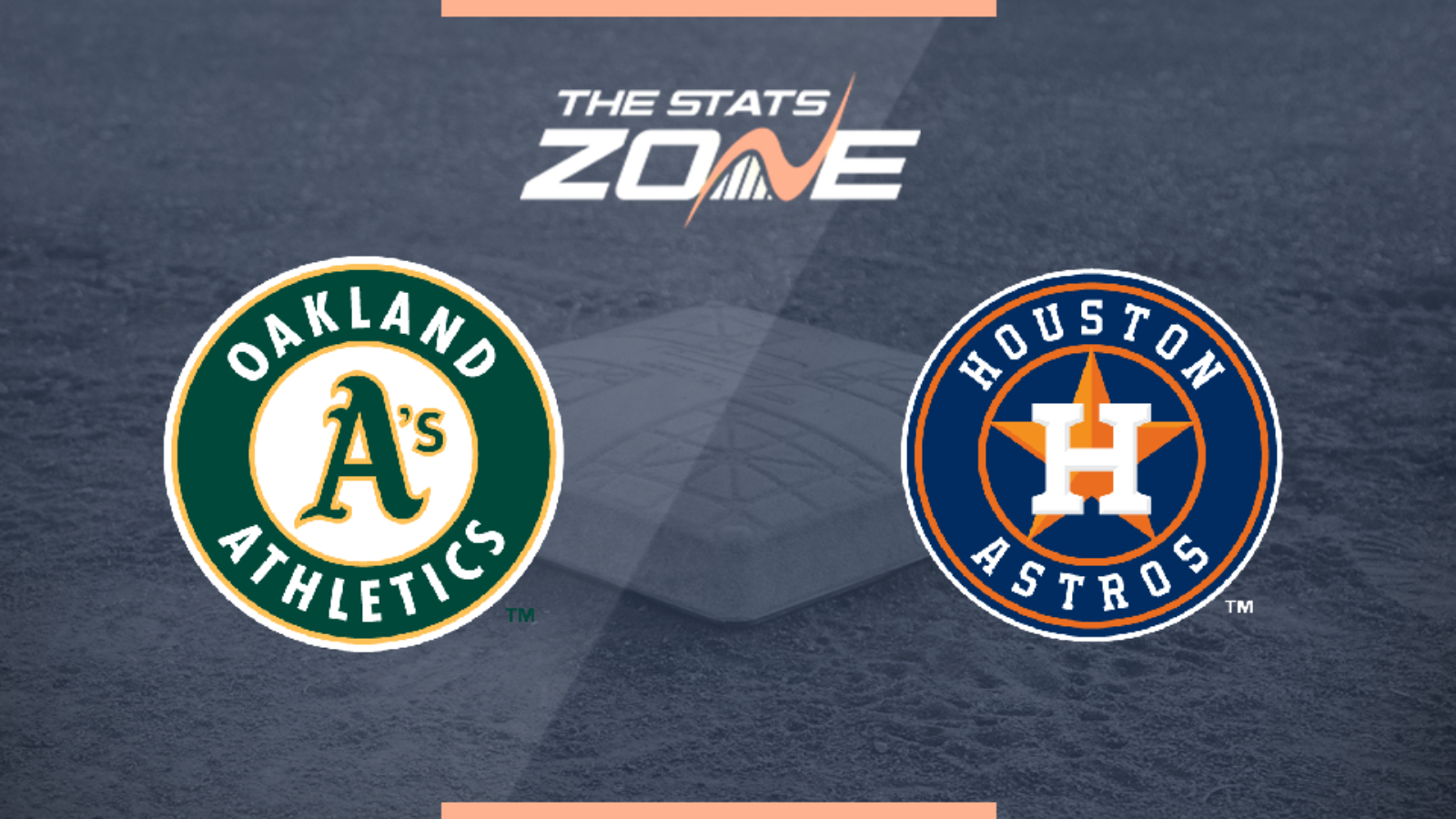 What is the expected weather for Oakland Athletics @ Houston Astros? Sunny, 30c

Where can I get tickets for Oakland Athletics @ Houston Astros? https://www.mlb.com/tickets/season-tickets

What was the outcome in the last meeting? Oakland Athletics 1 – 11 Houston Astros

The Athletics have been playing well in recent weeks despite their 2-3 run in their last five games, and remain in position to secure the second Wild Card spot in the AL. However, the Astros have been nearly unstoppable of late and currently lead the AL in wins. Even though Fiers has been pitching at a high level for the A’s this year, Houston’s strong offense will be too much for him and the Astros will keep their winning run alive.