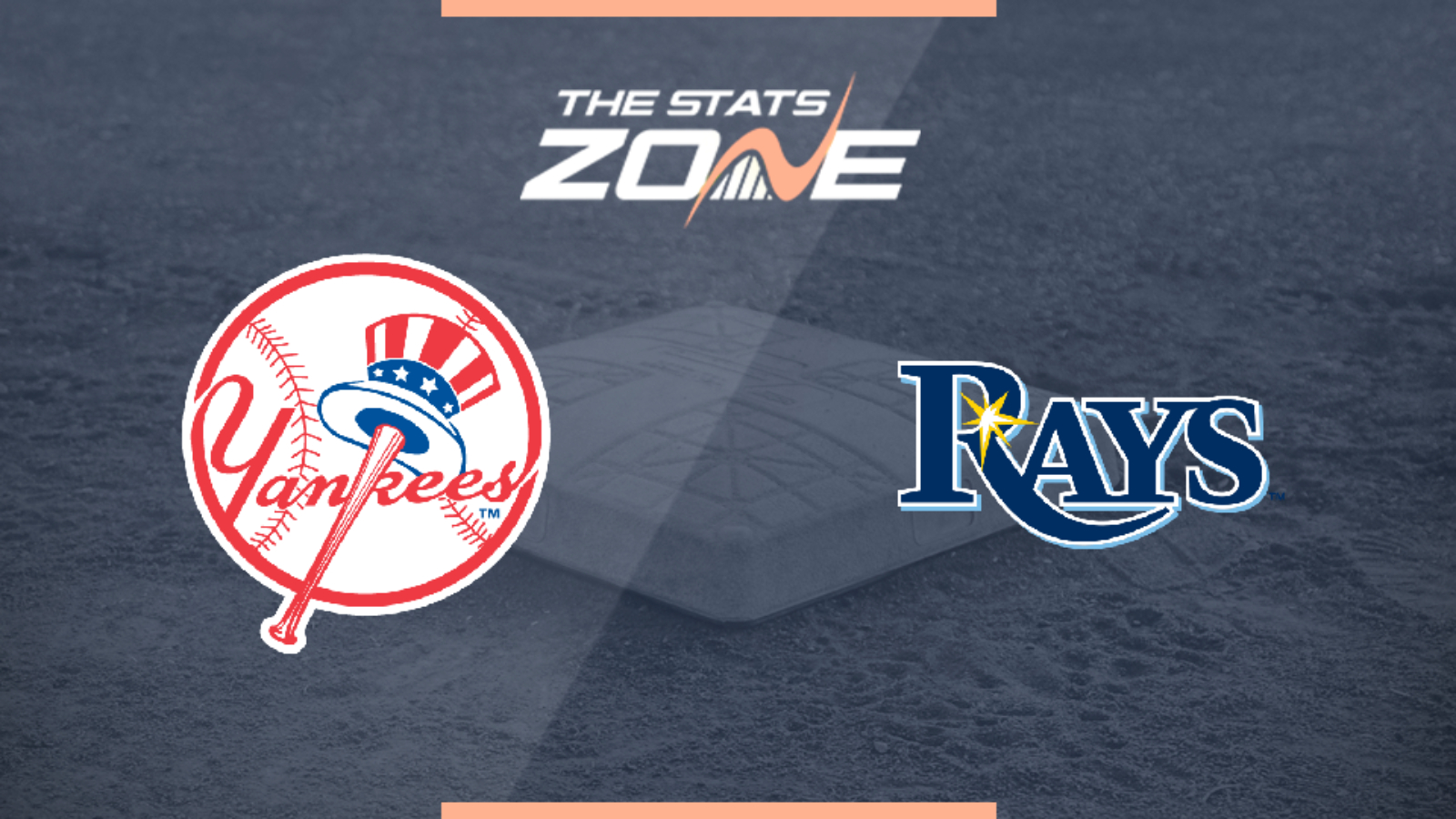 What television channel is New York Yankees @ Tampa Bay Rays on? BT Sport 1 in the UK / YES, Fox Sports Sun in the US

Where can I stream New York Yankees @ Tampa Bay Rays? BT Sport subscribers can stream the match live via the BT Sport website or app in the UK / Fox Sports GO, MLB.tv in the US

Where can I get tickets for New York Yankees @ Tampa Bay Rays? https://www.mlb.com/tickets/season-tickets

What was the outcome in the last meeting? New York Yankees 5 – 1 Tampa Bay Rays

It is hard to discern which team has the edge without the clarity of both teams' starters. The Yankees have the better lineup and right now they have more momentum, even if the Rays have their backs against the wall due to their position in the Wild Card Standings. While motivation could be a key factor here, the visiting team should still be the favourites for the victory.