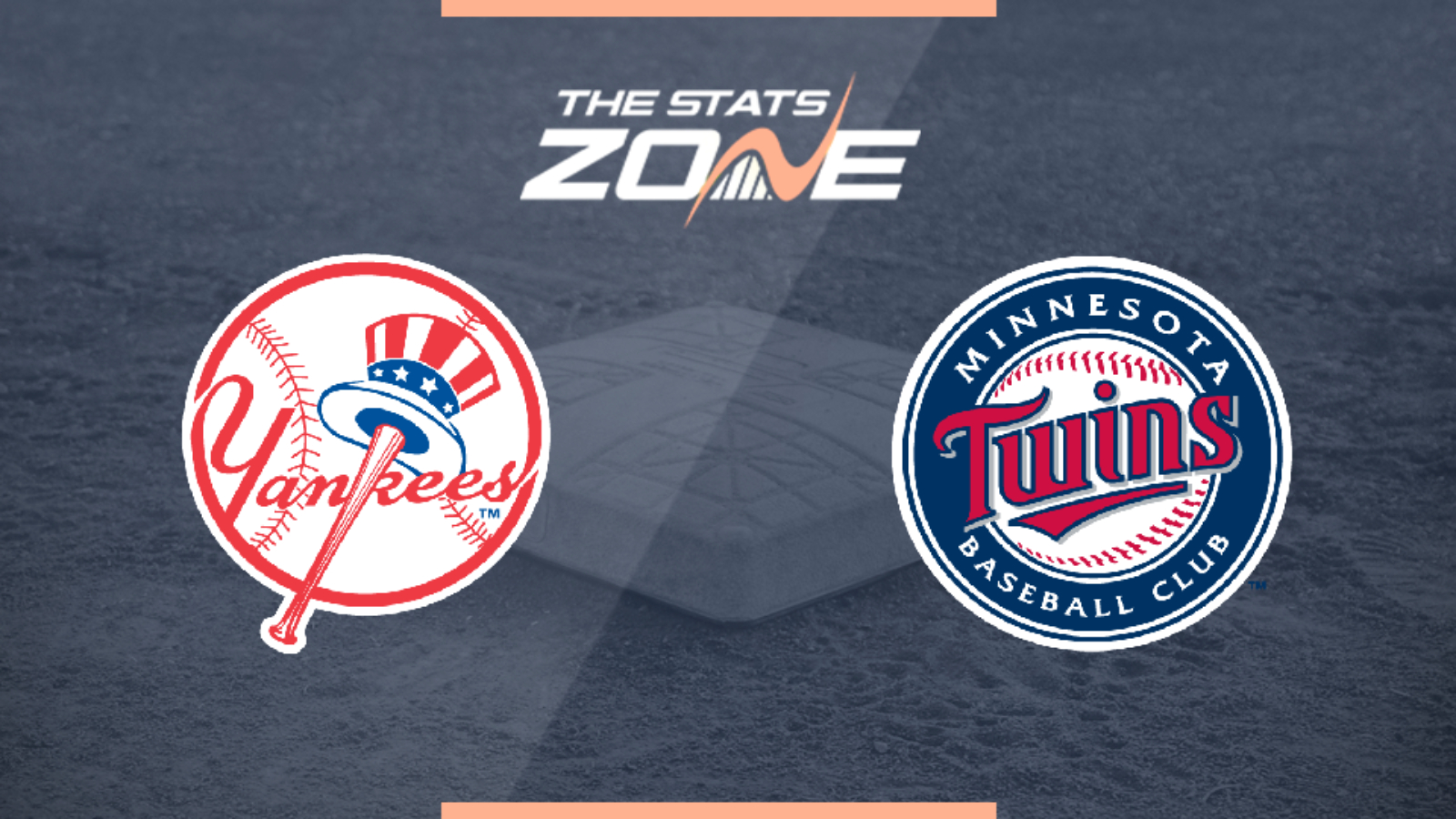 What is the expected weather for New York Yankees @ Minnesota Twins? Sunny, 28c

Where can I get tickets for New York Yankees @ Minnesota Twins? https://www.mlb.com/tickets/season-tickets

What was the outcome in the last meeting? New York Yankees 14 – 12 Minnesota Twins

The Yankees and the Twins are moving in opposite directions over the past few weeks, with New York winning seven of their last ten games while Minnesota have won just four over the same span. Neither side will have a dominant pitcher on the mound, but the Yankees have been better of late and that should be enough to trust they could get back-to-back wins over the Twins despite playing on the road.