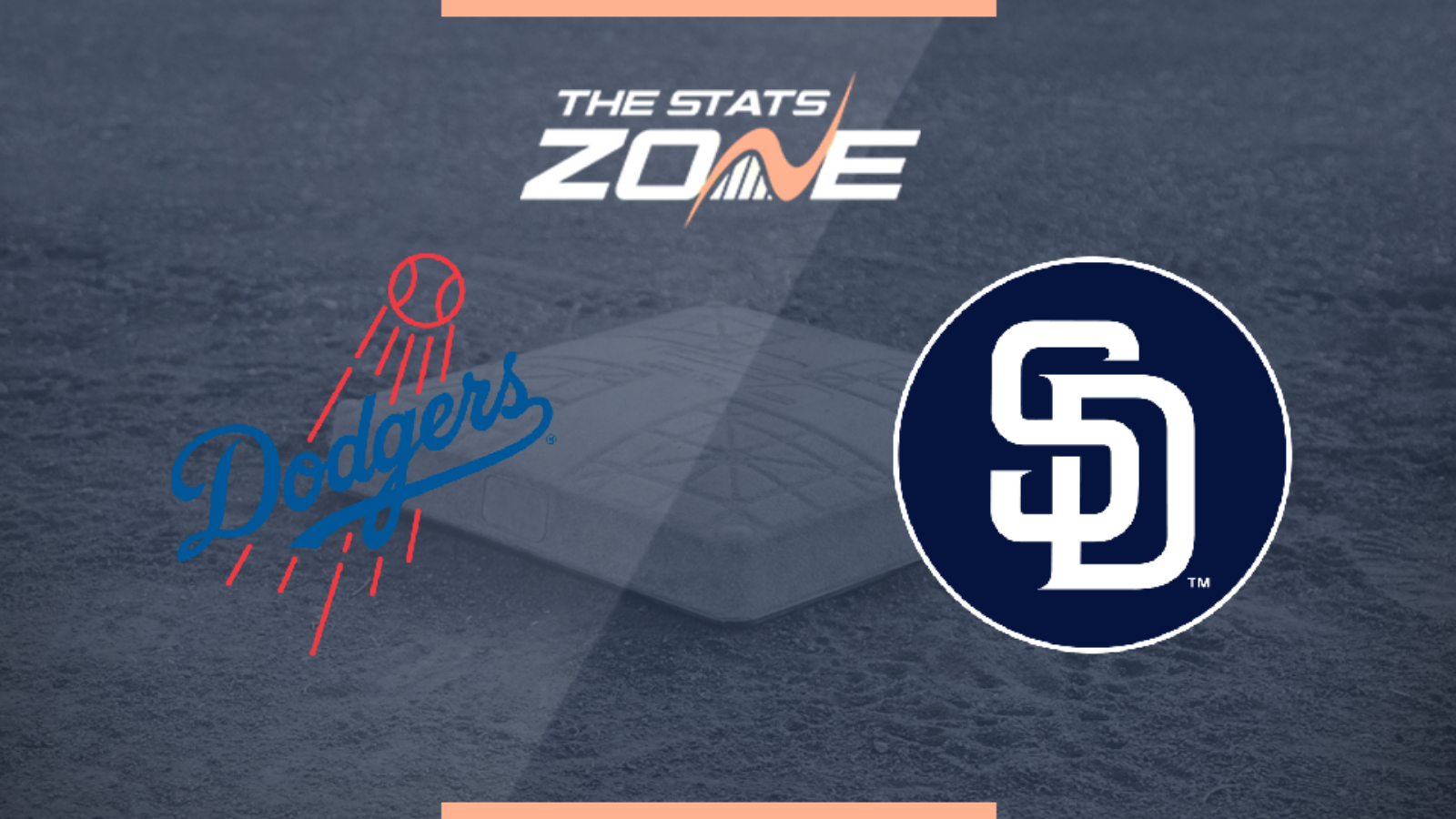 Where can I stream Los Angeles Dodgers @ San Diego Padres? BT Sport subscribers can stream the match live via the BT Sport website or app in the UK / Fox Sports GO, MLB.tv in the US

Where can I get tickets for Los Angeles Dodgers @ San Diego Padres? https://www.mlb.com/tickets/season-tickets

What was the outcome in the last meeting? Los Angeles Dodgers 6 – 4 San Diego Padres

There’s no question the Dodgers should be treated as favourites ahead of this game. Even though there is no clarity regarding who will start for them, their offense should be just too much to handle for a Padres side that have been playing very poorly of late.