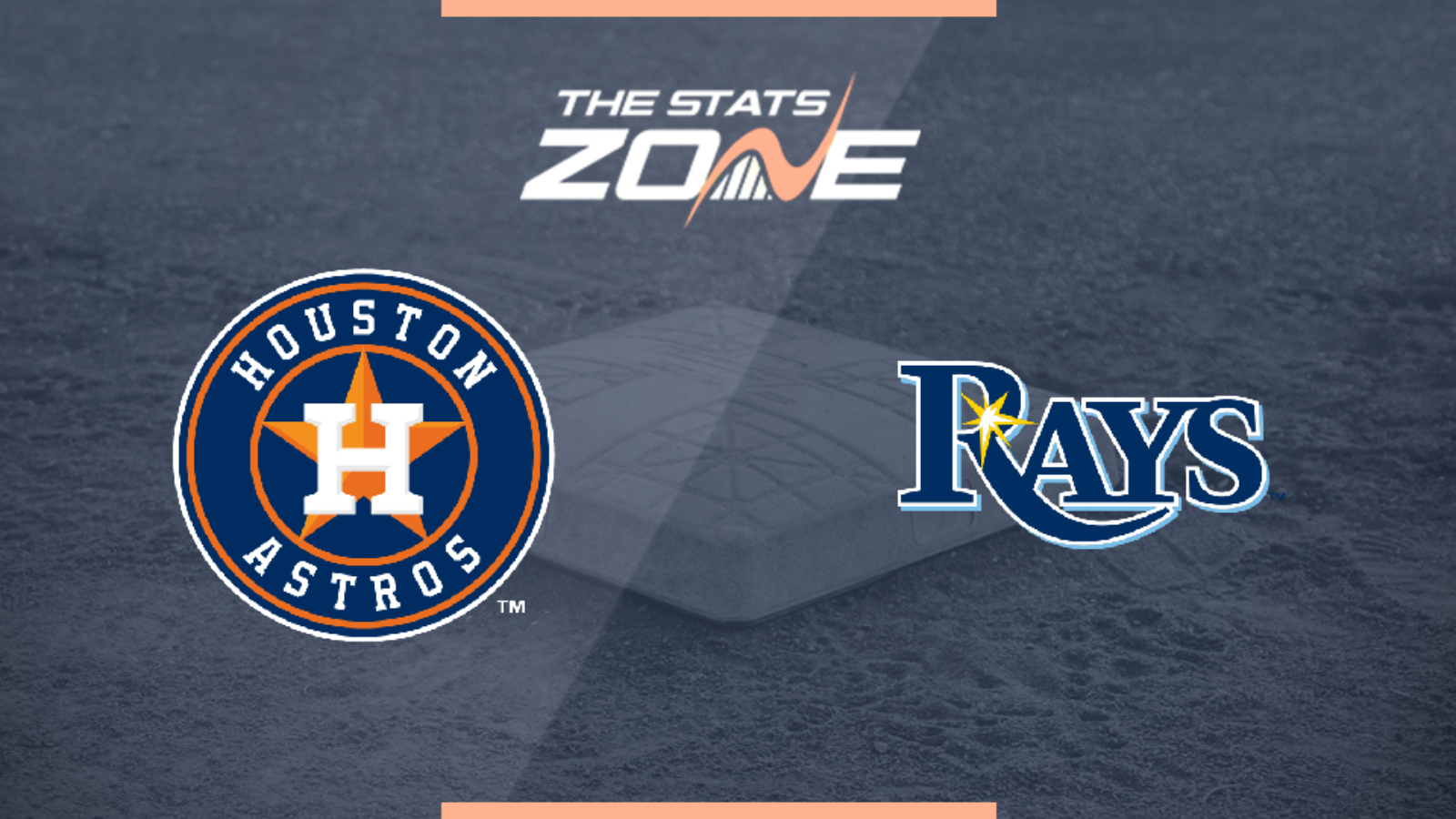 What is the expected weather for Houston Astros @ Tampa Bay Rays? Thunderstorms, 28c

What television channel is Houston Astros @ Tampa Bay Rays on? BT Sport 1 in the UK / Fox Sports 1 in the US

Where can I stream Houston Astros @ Tampa Bay Rays? BT Sport subscribers can stream the match live via the BT Sport website or app in the UK / Fox Sports GO, MLB.tv in the US

Where can I get tickets for Houston Astros @ Tampa Bay Rays? https://www.mlb.com/tickets/season-tickets

What was the outcome in the last meeting? Houston Astros 3 – 10 Tampa Bay Rays

The Rays are used to “bullpen games” so the fact that they are starting a reliever and using a whole day of bullpen pitchers shouldn’t surprise anyone – it’s one of the reasons why they managed to get into the postseason in the first place. They might have the edge of being at home, but the Astros were one of the top teams on the road in the 2019 regular season and they will have Verlander on the mound, a pitcher that already threw seven scoreless innings against the Rays in Game 1 of the ALDS. The Astros shouldn’t have major problems to close the series out on Tuesday.