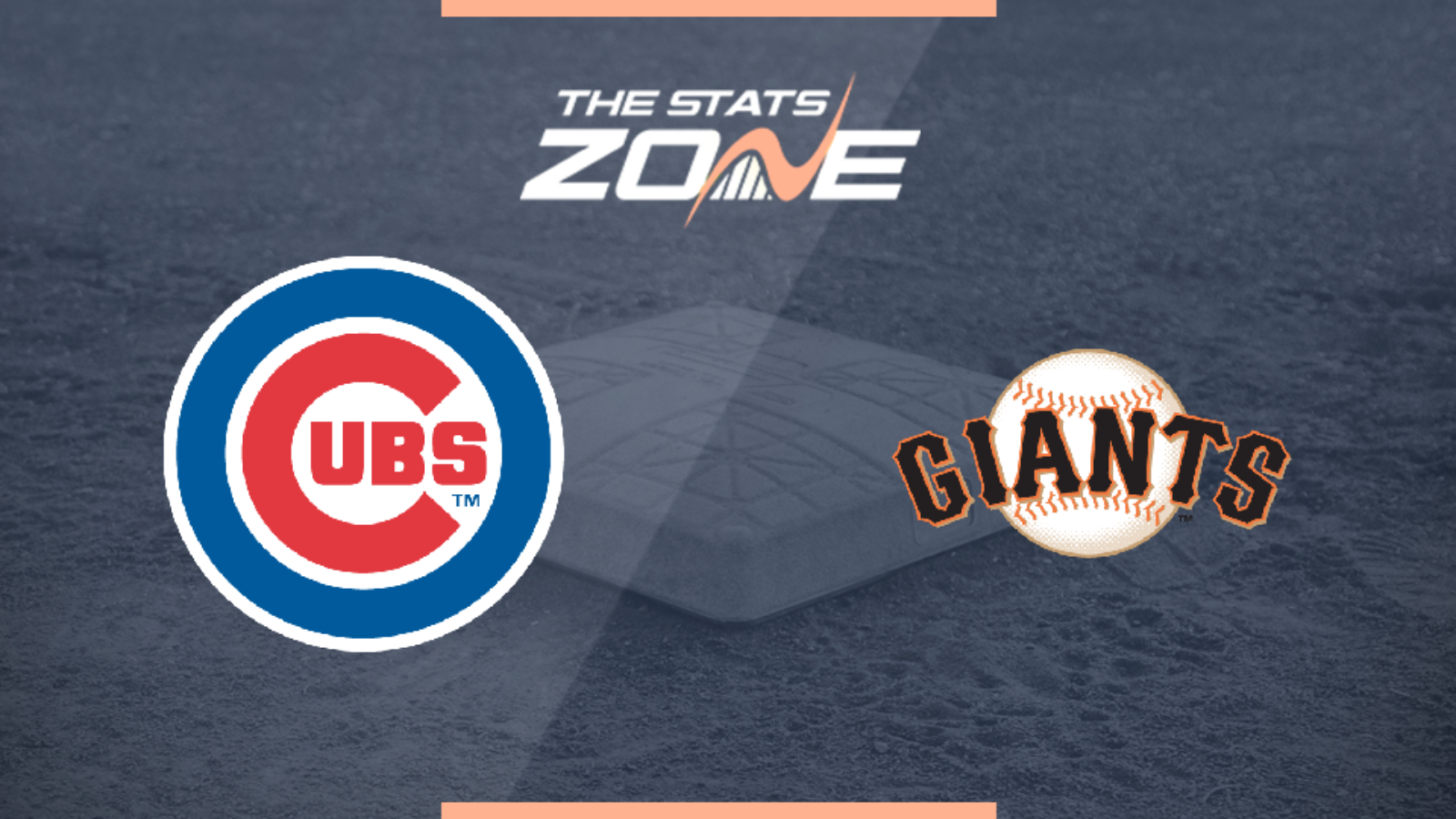 Where can I stream Chicago Cubs @ San Francisco Giants? MLB.tv

Where can I get tickets for Chicago Cubs @ San Francisco Giants? https://www.mlb.com/tickets/season-tickets

What was the outcome in the last meeting? Chicago Cubs 4 – 5 San Francisco Giants

The Cubs remain a serious playoff contender in the NL Central, but they have been struggling lately. The same can’t be said about the Giants, as San Francisco have been one of the hottest clubs in MLB over the past month. Considering the momentum, the home-field advantage and their performance over the past few days, it seems the Giants have everything in their favour to complete the sweep against Chicago.