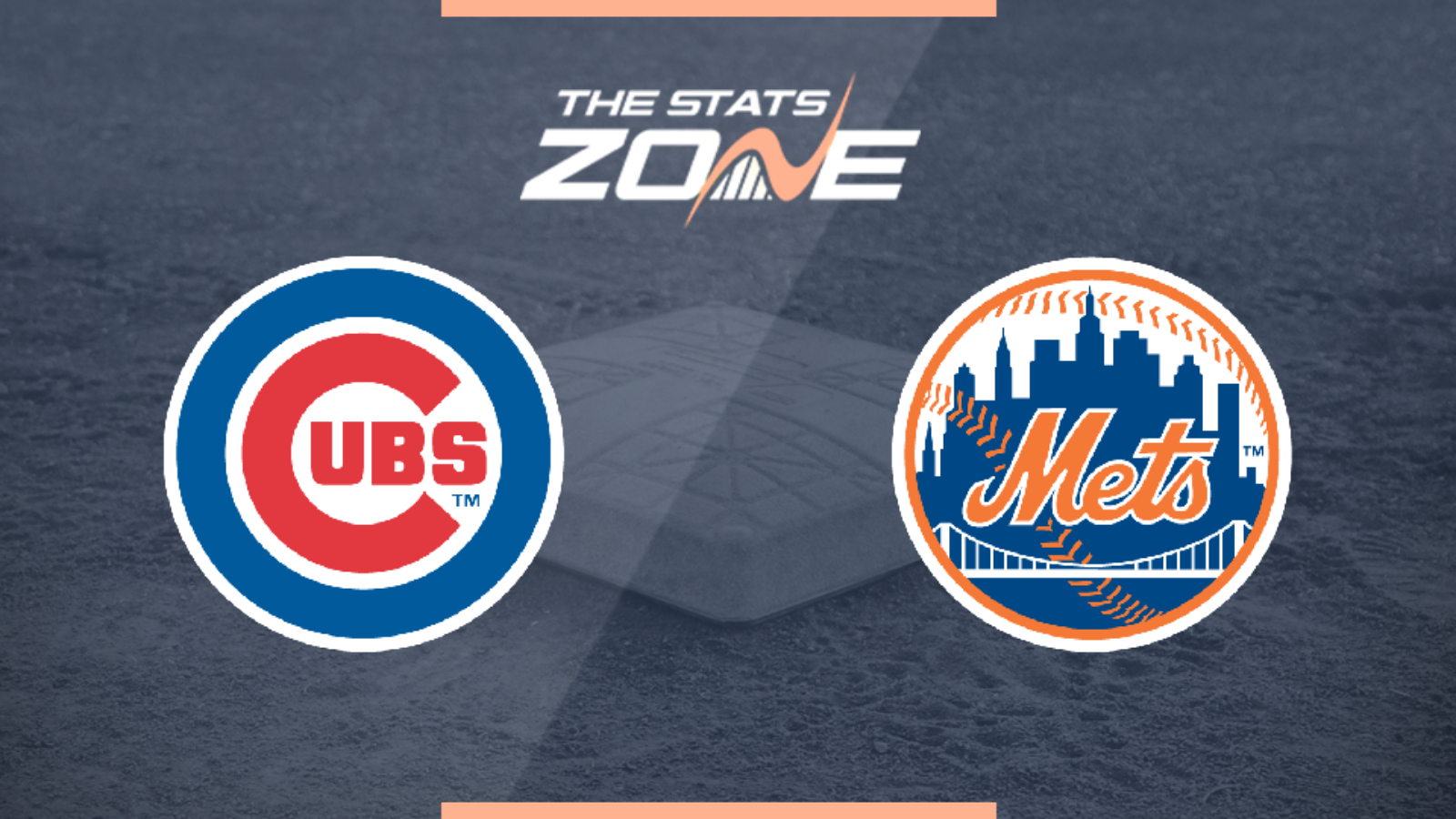 What television channel is Chicago Cubs @ New York Mets on? BT Sport 1 in the UK / NBC Sports Chicago, SNY in the US

Where can I stream Chicago Cubs @ New York Mets? BT Sport subscribers can stream the match live via the BT Sport website or app in the UK / MLB.tv in the US

Where can I get tickets for Chicago Cubs @ New York Mets? https://www.mlb.com/tickets/season-tickets

What was the outcome in the last meeting? Chicago Cubs 5 – 2 New York Mets

Both the Cubs and the Mets were swept in their recent three-game series, against the Washington Nationals and the Atlanta Braves respectively, losing ground on their respective playoff races, and both are under .500 in their last five games. This contest might be decided by the pitching given both team’s poor recent form and if that’s the case the Mets have the edge with Syndergaard, who is one of the best pitchers in the second half of the season. New York should come home with the win here.