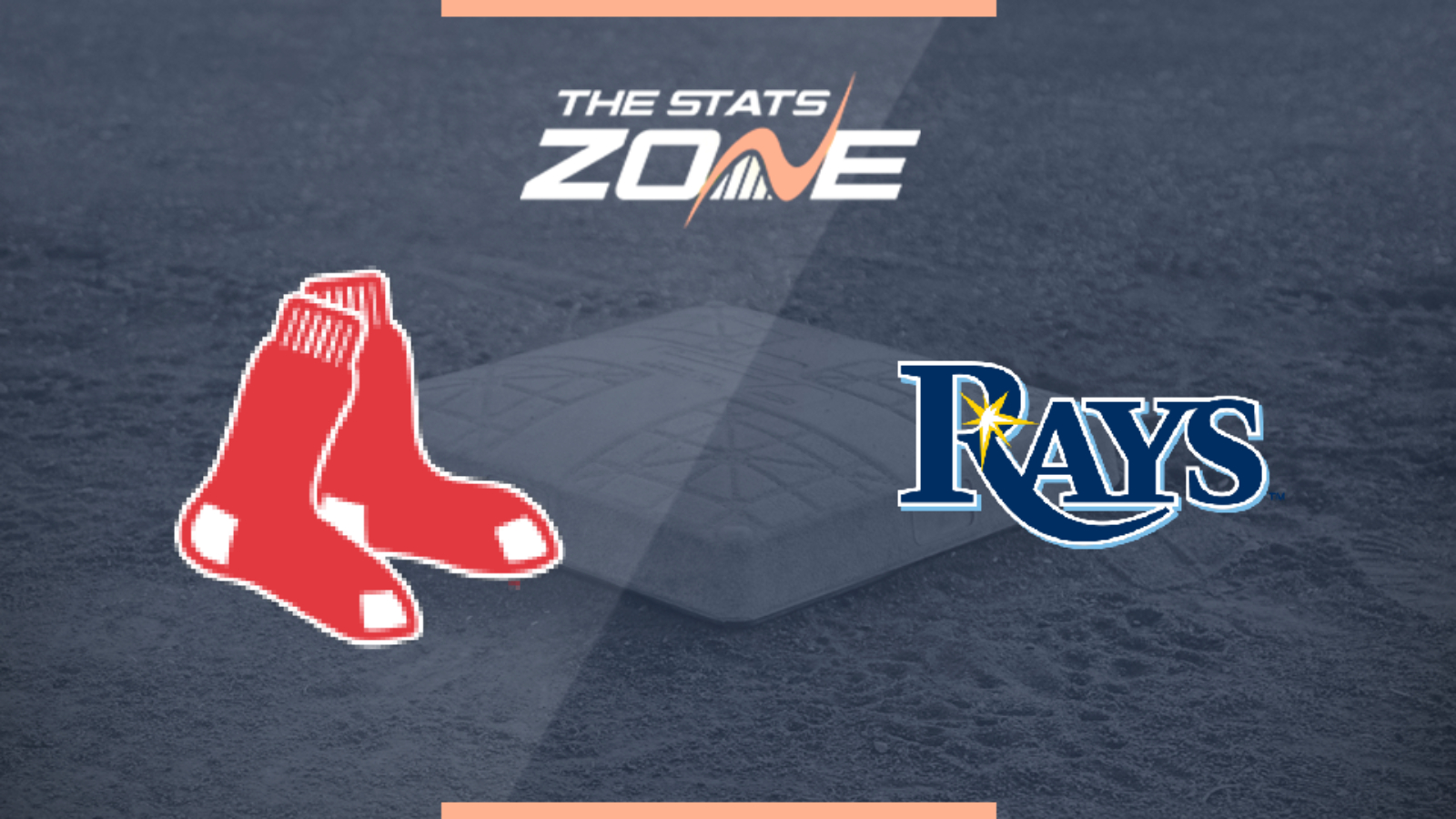 What television channel is Boston Red Sox @ Tampa Bay Rays on? BT Sport 1 in the UK / NESN, Fox Sports Sun, MLB Network in the US

Where can I stream Boston Red Sox @ Tampa Bay Rays? BT Sport subscribers can stream the match live via the BT Sport website or app in the UK / Fox Sports GO, MLB.tv in the US

Where can I get tickets for Boston Red Sox @ Tampa Bay Rays? https://www.mlb.com/tickets/season-tickets

What was the outcome in the last meeting? Boston Red Sox 7 – 4 Tampa Bay Rays

The recent 10-game form of both the Red Sox and the Rays is identical, but there’s no question the Rays have been the better side by a wide margin across the season. Plus, the Rays have quite an edge when it comes to the pitching department. The Rays should be comfortable favourites ahead of this contest, especially at home.