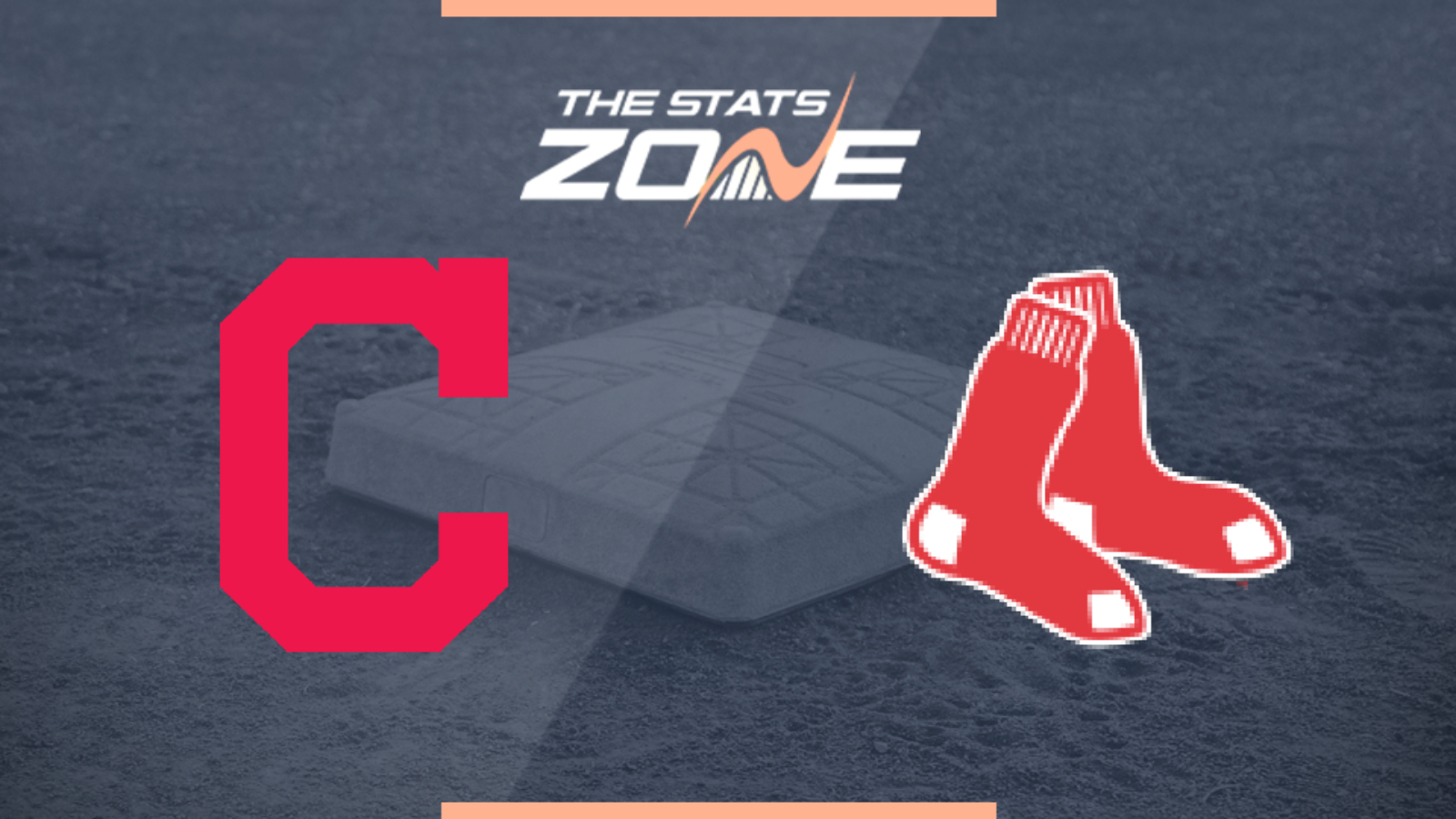 What television channel is Cleveland Indians @ Boston Red Sox on? BT Sport 1 in the UK / NESN, Sports Time Ohio, ESPN in the US

Where can I stream Cleveland Indians @ Boston Red Sox? BT Sport subscribers can stream the match live via the BT Sport website or app in the UK / MLB.tv and Watch ESPN in the US

Where can I get tickets for Cleveland Indians @ Boston Red Sox? https://www.mlb.com/tickets/season-tickets

What was the outcome in the last meeting? Cleveland Indians 14 – 9 Boston Red Sox

The Red Sox have struggled to play at a high level in recent weeks while the Indians have been one of the top teams in the MLB in recent months as they have already climbed to the top of the AL Central. Cleveland are playing at home here and should be seen as the favourites heading into this contest thanks to their impressive track record over the past few weeks.