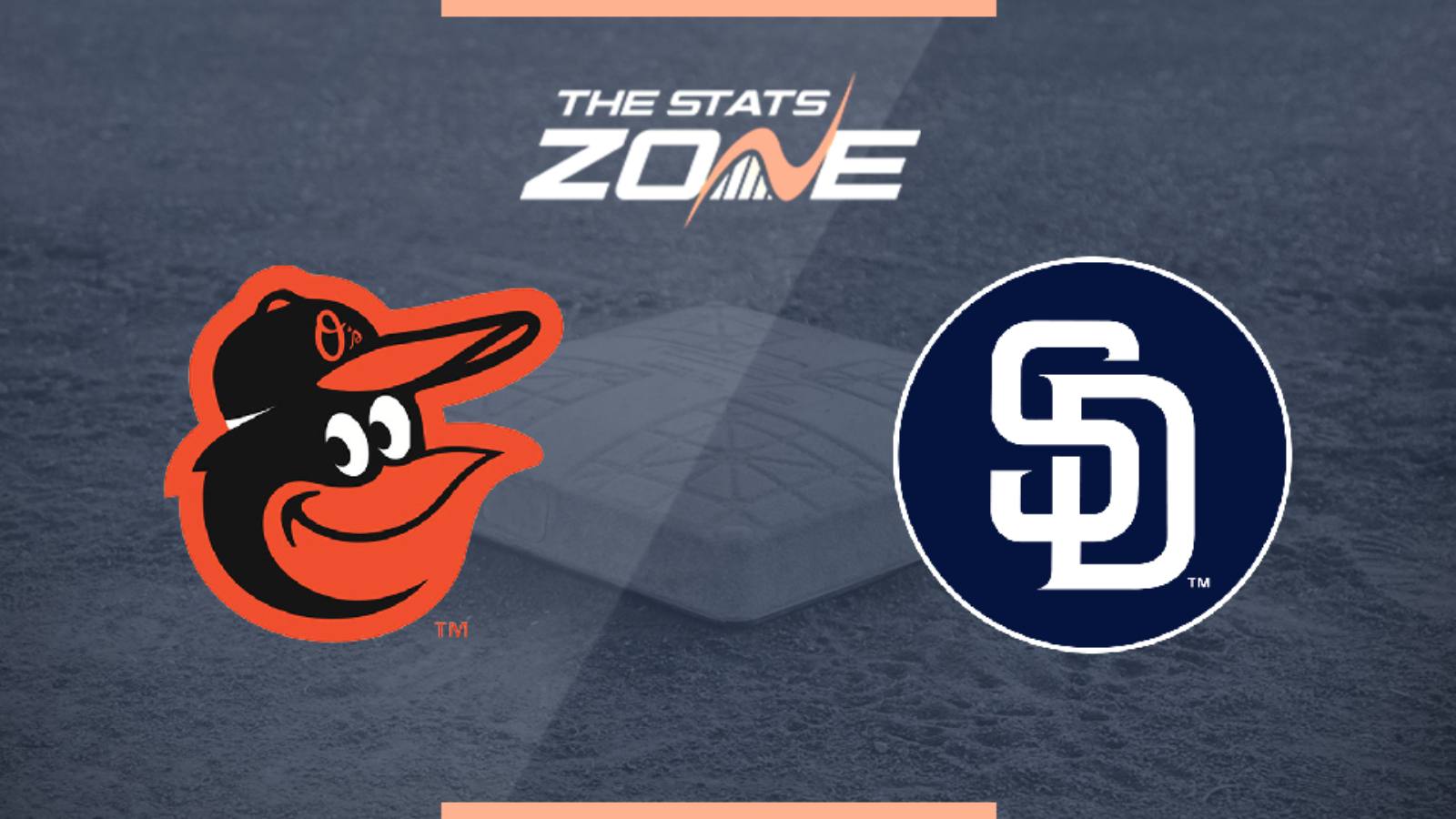 Where can I stream Baltimore Orioles @ San Diego Padres? BT Sport subscribers can stream the match live via the BT Sport website or app in UK / MLB.tv, Fox Sports GO in USA

Where can I get tickets for Baltimore Orioles @ San Diego Padres? https://www.mlb.com/tickets/season-tickets

What was the outcome in the last meeting? Baltimore Orioles 1 – 8 San Diego Padres

The Orioles are one of the worst teams in MLB and they also struggle notoriously when they play away from home. Neither club will trot a star pitcher to the mound in this game and both clubs are going through rough patches when it comes to their recent form, but the Padres feature a more dangerous line-up in comparison to Baltimore’s. That should be enough reason to give them the win at home.