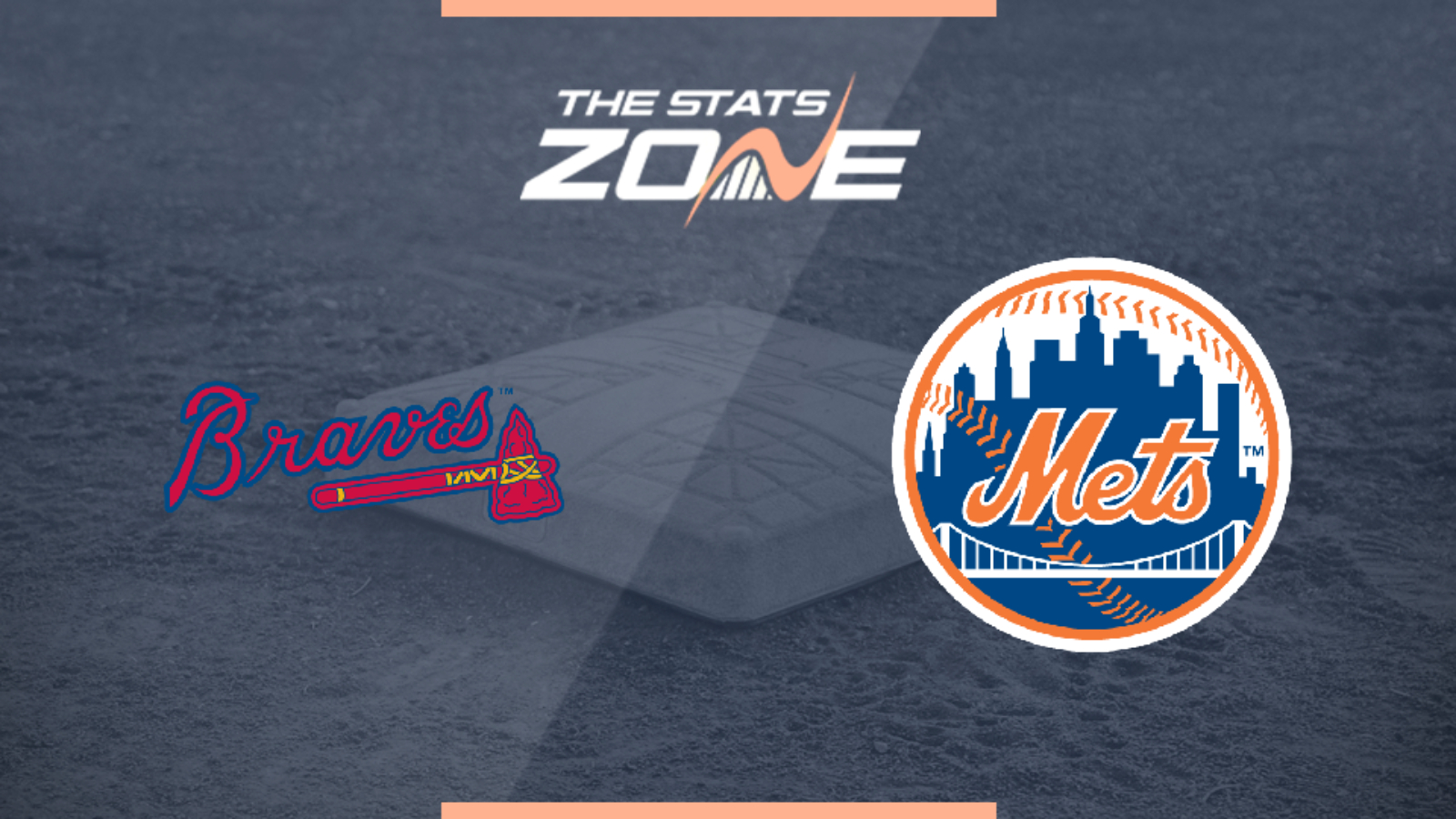 What television channel is Atlanta Braves @ New York Mets on? BT Sport 1 in the UK / Fox Sports, SportsNet New York, MLB Network in the US

Where can I stream Atlanta Braves @ New York Mets? BT Sport subscribers can stream the match live via the BT Sport website or app in the UK / Fox Sports GO and MLB.tv in the US

Where can I get tickets for Atlanta Braves @ New York Mets? https://www.mlb.com/tickets/season-tickets

What was the outcome in the last meeting? Atlanta Braves 8 – 10 New York Mets

Both sides have been playing at a high level in recent weeks although the Mets carry more momentum thanks to their impressive performances in the second half of the season. Plus, they own a huge pitching advantage with Jacob deGrom on the mound. They should be favourites entering this game.