Liverpool’s Tony Bellew takes on Londoner David Haye in a rematch that the British public had been hoping for ever since the conclusion of their previous fight on the 4th of March 2017 at London’s 02 Arena. Bellew – at the time the WBC World Cruiserweight champion – piled on the pounds to face Haye at heavyweight in a genuine grudge match where both fighters have sincere dislike for one another. For a bout where no title was on the line, the public bought into their hatred and tuned in to watch a British classic that unfolded to be a story that few would have predicted, with the Londoner snapping his Achilles tendon midway through the fight resulting in the unlikeliest of victories for the ‘Bomber’. 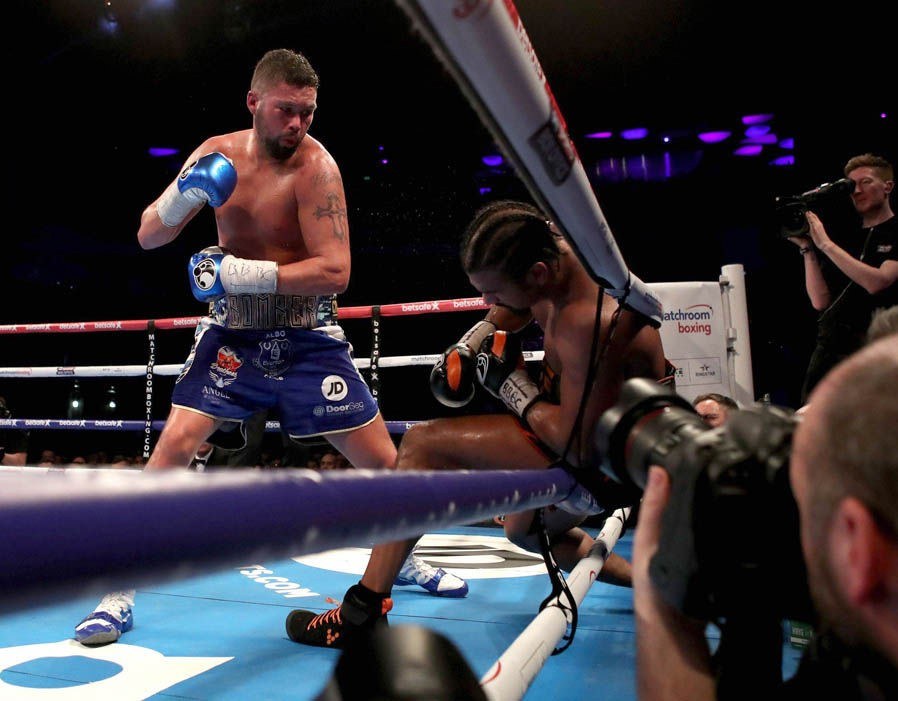 If Haye’s injury woes are behind him, there is expected to be only one result, and that is in favour of the Hayemaker. Nevertheless, just a win will not provide any clearer path to another world title fight, but a comprehensive KO victory will get the public supporting his route to a major bout with Joshua towards the end of 2018 perhaps.