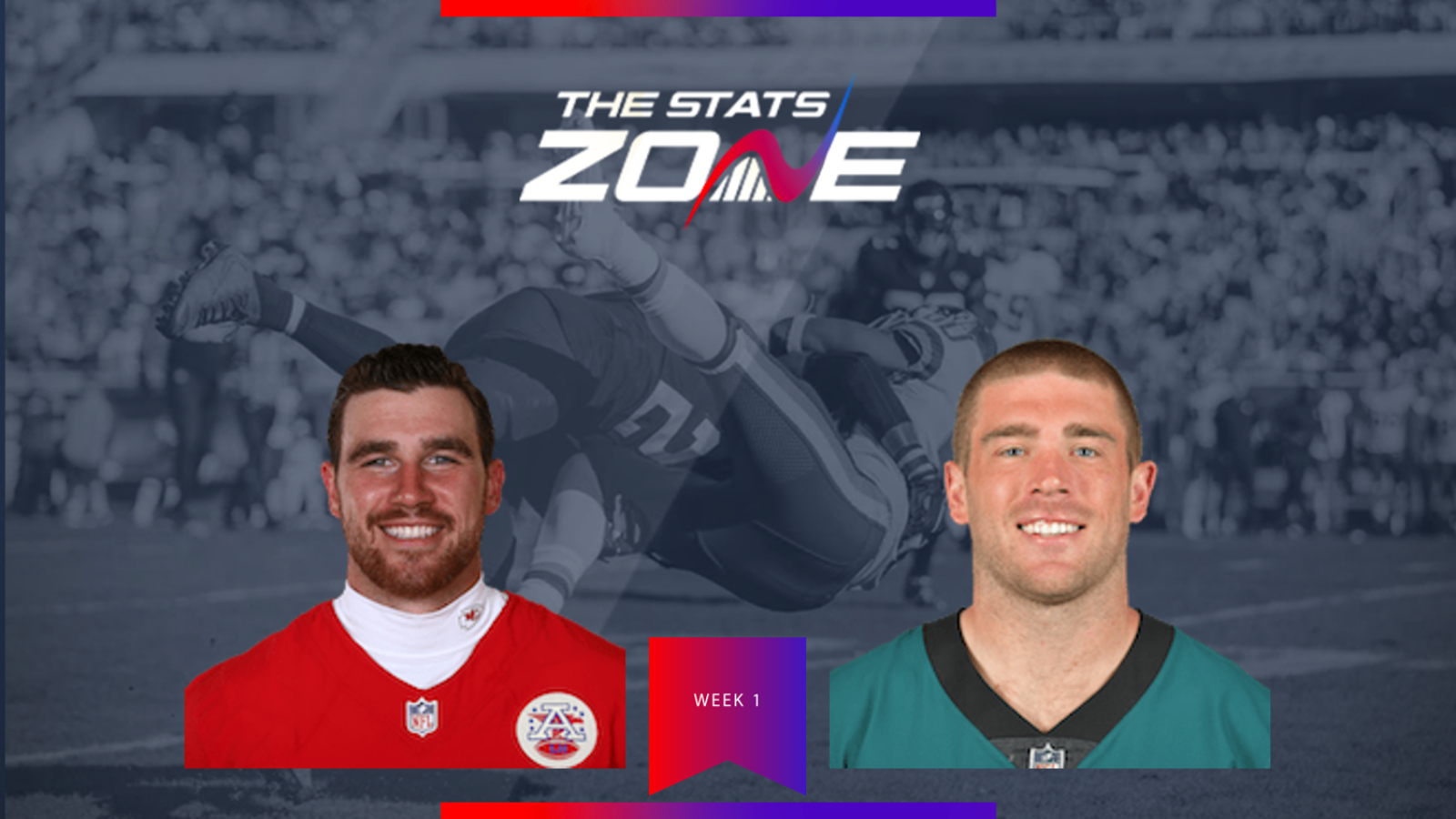 The top two tight ends from 2018, Travis Kelce and Zach Ertz will be the first two tightends off the board in most NFL fantasy drafts in 2019. The choice between the two is a difficult one, as their stats are remarkably similar. While it is Kelce that leads the two in TDs and yards per game, it is Ertz that sees the greater volume of passes. Kelce has the benefit of operating in a more explosive offence, however Ertz is Carson Wentz’s security blanket with the two Eagles players having arguably the best QB-TE relationship in the league. With both expected to put up serious numbers in 2019, the choice seems to be between which offence you trust more to put up more points over the season. 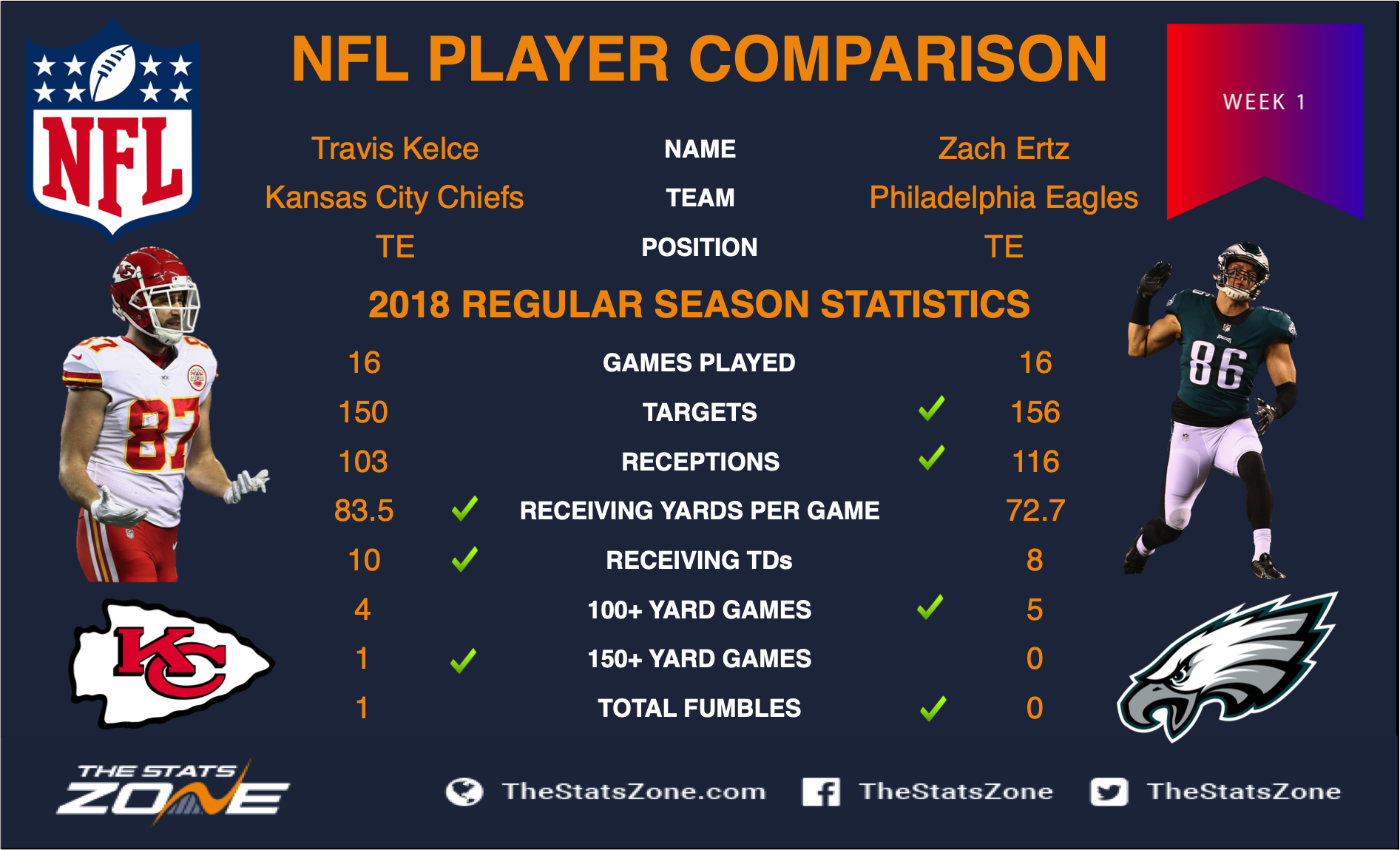