Is this the year the Bears make it to the Super Bowl? 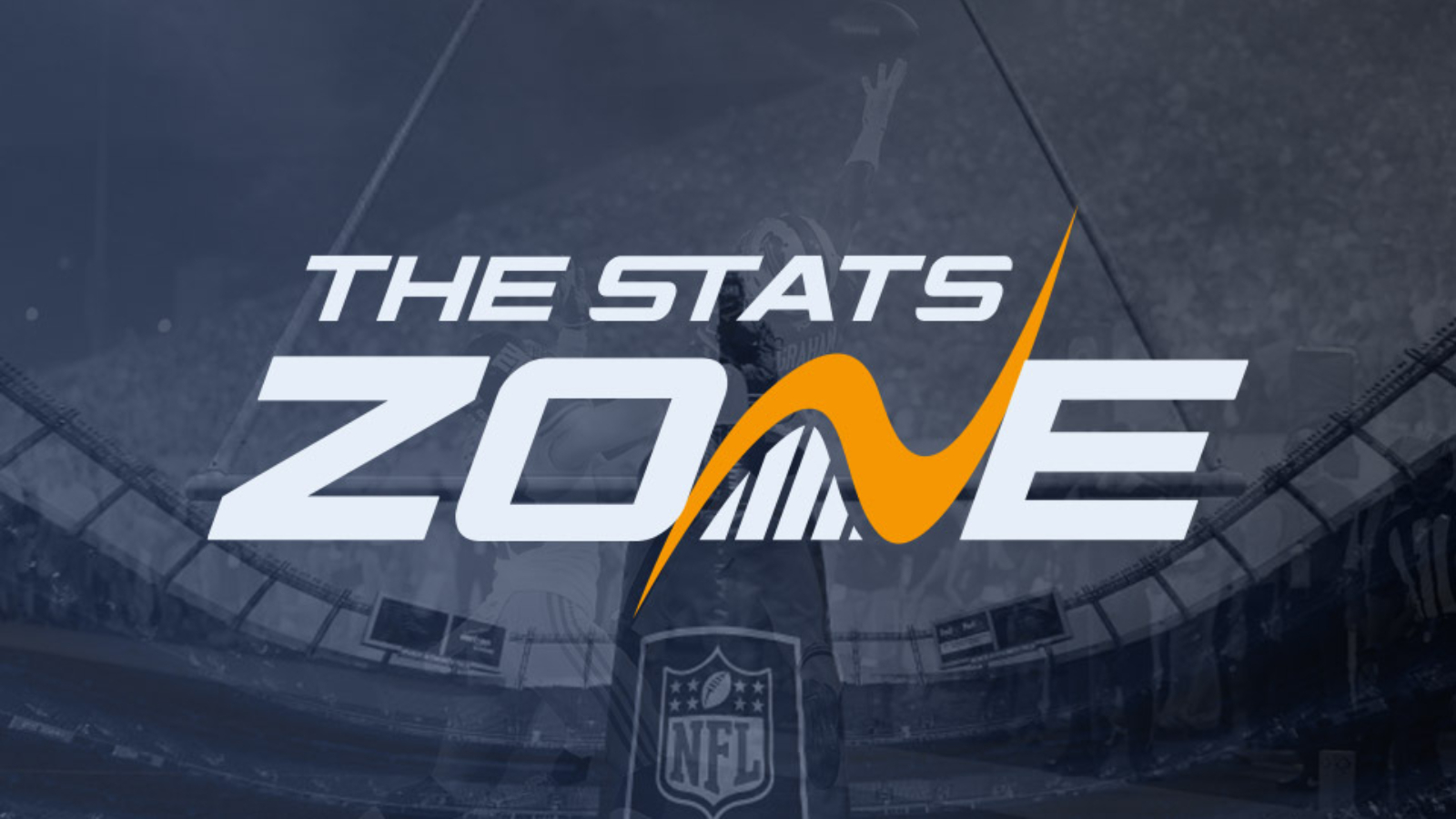 Fans of the Chicago Bears are longing for the good old days. Not since the 2010 NFL season have they won a play-off match. Their sole victory at Super Bowl XX was back in the 1980s but this season has begun well for them. Could this be the year when the Bears make it to the Super Bowl again?

Recent years haven’t been kind to the Chicago Bears. Only once in the past seven seasons have they managed to win more games than they lost. The mid 2010s was a disastrous period for the former Super Bowl winners. The 2014-2017 seasons saw the Bears win just 19 out of 64 matches and by the end of the 2017 season, they’d finished bottom of the NFC North for four seasons in a row.

The 2018 season saw a return to form with a 12-4 record as they won the NFC North for the first time since the 2010 season. However, there was to be no run to the Super Bowl as they lost in the Wild Card play-off.

The Bears didn’t build on that return to form and finished third in NFC North last season with an 8-8 record. 2020 has had a much more promising start though. After seven weeks of the new season, the Bears are 5-2, second in their division and fifth overall in the NFC, so heading for the play-offs.

Yes, they have five wins, and it took them to week 12 to achieve that last season. However, the wins haven’t exactly been confident ones.

The first three wins over the Detroit Lions, New York Giants and Atalanta Falcons were won by an aggregate points total of only 12. With sports betting in Illinois now legal, that makes for an exciting time when placing bets on the NFL and anyone backing them to win by four points would have won three times in a row. The two subsequent wins over Tampa Bay and Carolina were by an aggregate of eight points. Chicago are proving that they can win tight games though.

Their most recent match was at the LA Rams and that didn’t go so well. Only the Indianapolis Colts had beaten the Bears, but they lost this one 24-10 which took them to 5-2 for the season. The next few weeks are going to be crucial for their Super Bowl hopes.

Can they recover and get important victories against the New Orleans Saints, Tennessee Titans, Minnesota Vikings and the Green Bay Packers? A win over the Vikings looks likely but the other three are going to be tough ones.

The Bears have a good defense but only two teams in the NFC have scored less points than them. They may well have a 5-2 record but have conceded more points than they have scored. They have only made it to 30 points in one game this season and that has to improve if they want to get anywhere near the Super Bowl.