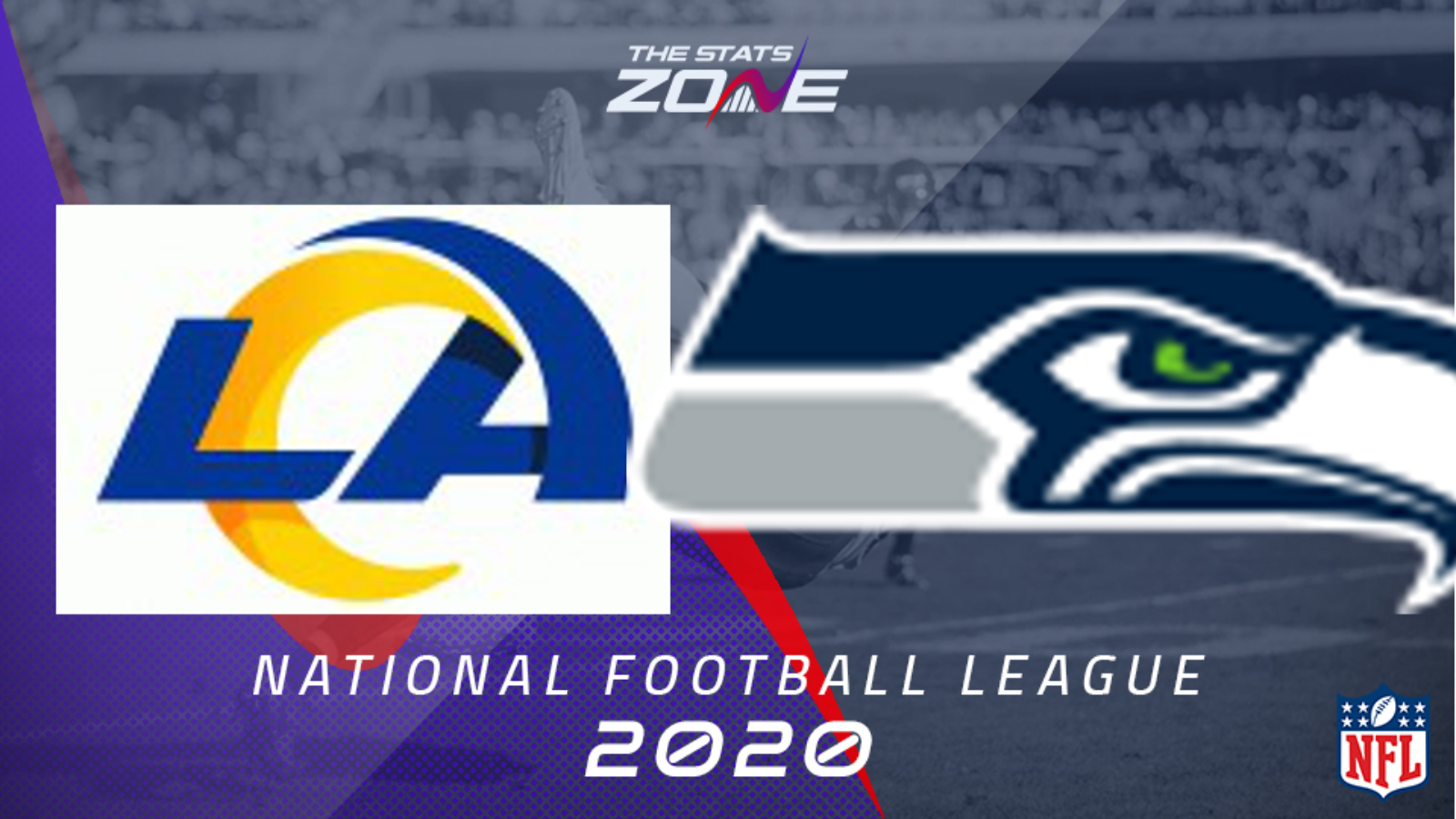 What is the expected weather for Los Angeles Rams @ Seattle Seahawks? 6c, cloudy

What channel is Los Angeles Rams @ Seattle Seahawks on? Sky Sports will be showing live NFL games during the season so it is worth checking their schedule

Where can I stream Los Angeles Rams @ Seattle Seahawks? If televised on Sky, subscribers will be able to stream the match live via Sky Go. Subscribers to NFL GAMEPASS can also stream matches live on their platform

Where can I get tickets for Los Angeles Rams @ Seattle Seahawks? Check Ticketmaster for ticket information on selected games

What was the outcome in the last meeting? Los Angeles Rams 9-20 Seattle Seahawks

These two NFC West teams will do battle in this Wild Card clash as divisional champions Seattle Seahawks host Los Angeles Rams. The pair each came away with one win in their regular season battles but the Seahawks have won six of their last seven matches since that Week 10 defeat while they have looked a lot better defensively in the second half of the season. The Rams are also strong on the other side of the ball and it was their defense that helped secure their play-off spot as they restricted Arizona Cardinals to just seven points last week. Just 68 points were scored across the two regular season matches between the two and with defenses likely to be on top again, this should be another low-scoring affair with under 43 points expected.