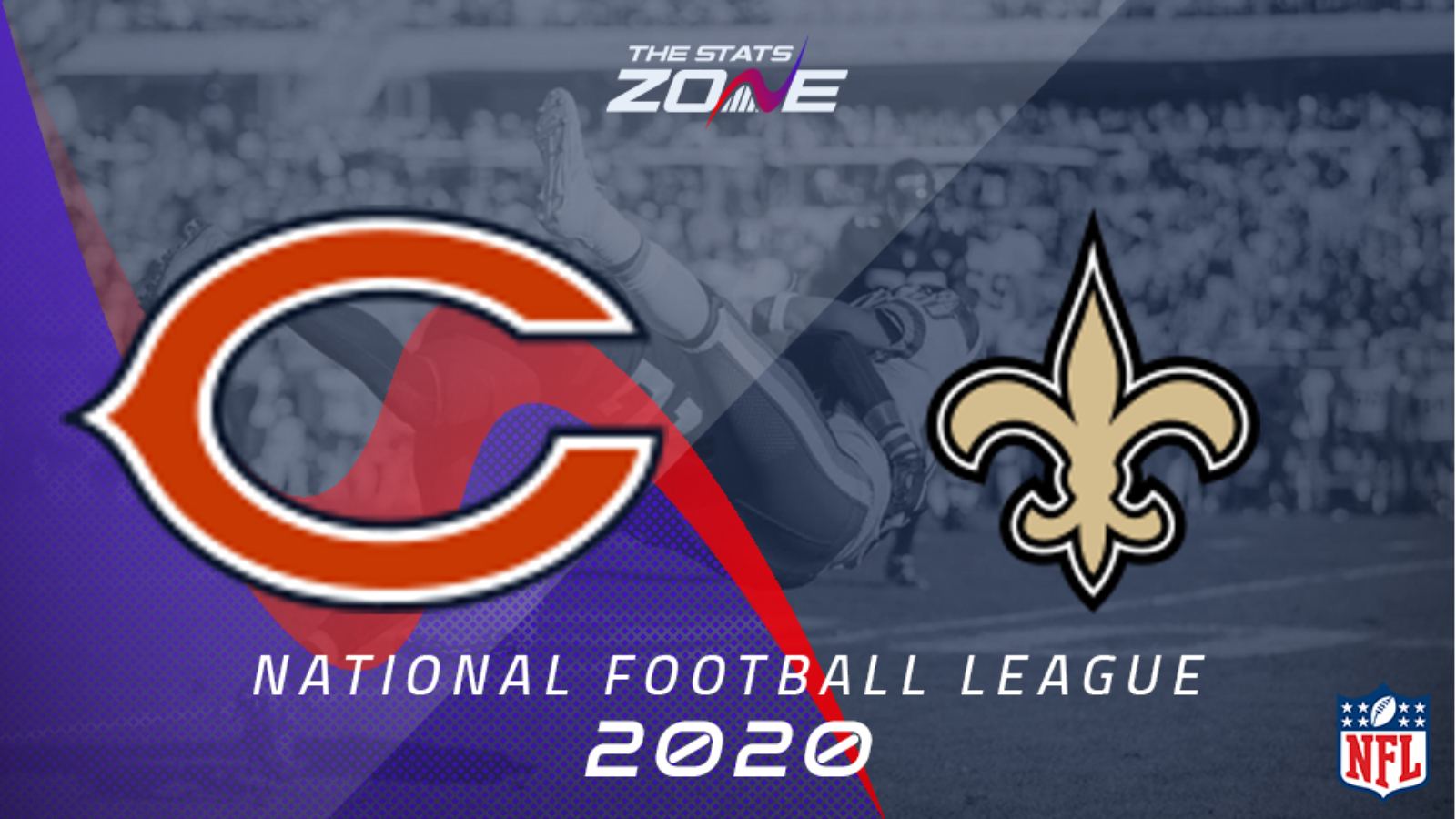 What channel is Chicago Bears @ New Orleans Saints on? Sky Sports will be showing live NFL games during the season so it is worth checking their schedule

Where can I stream Chicago Bears @ New Orleans Saints? If televised on Sky, subscribers will be able to stream the match live via Sky Go. Subscribers to NFL GAMEPASS can also stream matches live on their platform

Where can I get tickets for Chicago Bears @ New Orleans Saints? Check Ticketmaster for ticket information on selected games

What was the outcome in the last meeting? New Orleans Saints 26-23 Chicago Bears

New Orleans Saints will be desperate to get Alvin Kamara back on the field after he tested positive in the build-up to his team’s Week 17 matchup and if Michael Thomas also returns from injury, they will have all of their key offensive weapons on the field which spells trouble for Chicago Bears. The road team only just managed to book their spot in the post-season despite managing an 8-8 record and they come into this on the back of a heavy loss to NFC North rivals Green Bay Packers. The Bears’ season looked to be over having gone from 5-1 to 5-7 but three wins earned them a reprieve to extend their campaign. That second chance may be short-lived and they will need to defend well to limit the Saints but the difference in class between the two is likely to be evident here with the home team able to advance by covering the -10 spread.