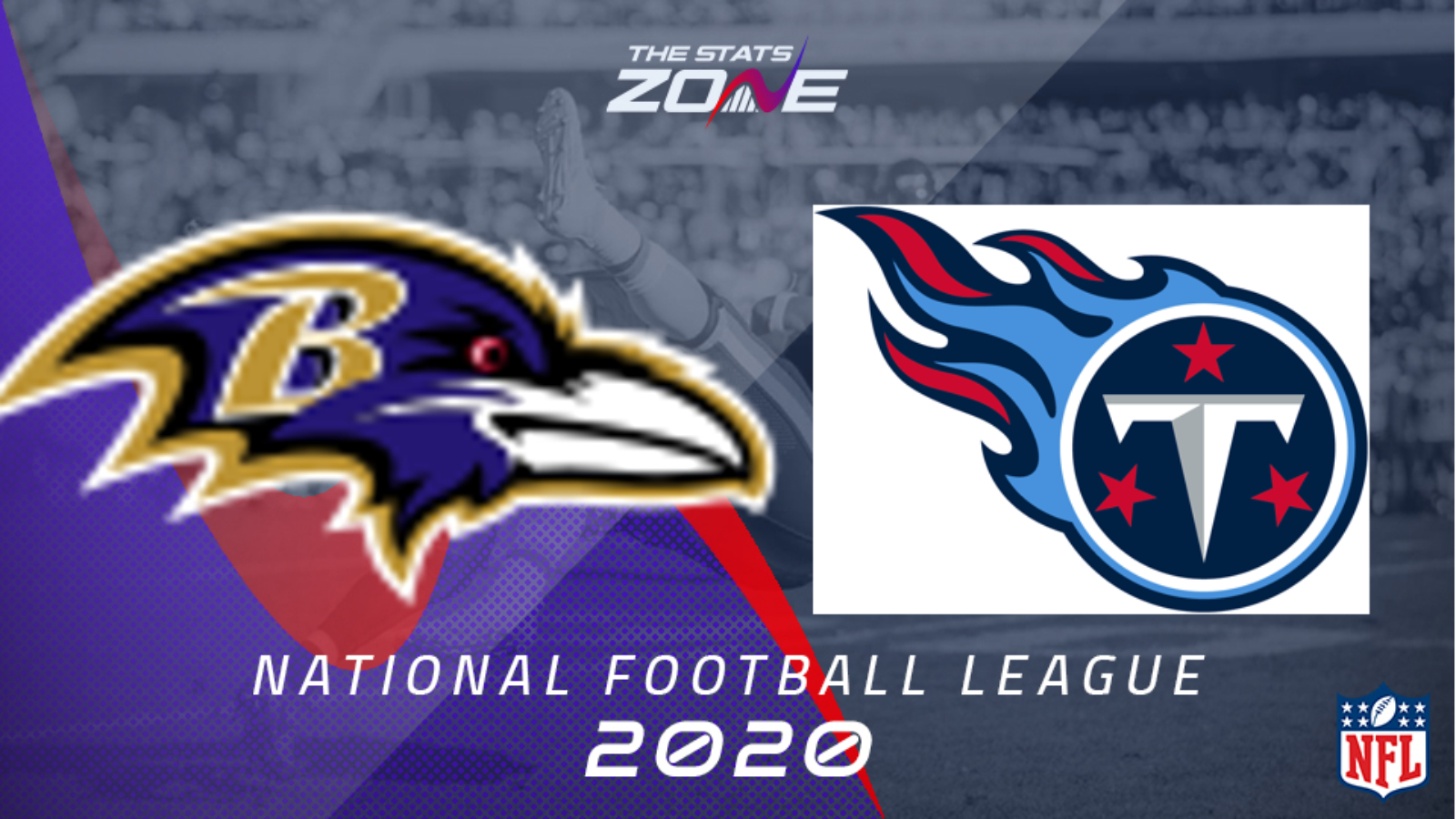 What is the expected weather for Baltimore Ravens @ Tennessee Titans? 4c, partly cloudy

What channel is Baltimore Ravens @ Tennessee Titans on? Sky Sports will be showing live NFL games during the season so it is worth checking their schedule

Where can I stream Baltimore Ravens @ Tennessee Titans? If televised on Sky, subscribers will be able to stream the match live via Sky Go. Subscribers to NFL GAMEPASS can also stream matches live on their platform

Where can I get tickets for Baltimore Ravens @ Tennessee Titans? Check Ticketmaster for ticket information on selected games

What was the outcome in the last meeting? Tennessee Titans 30-24 Baltimore Ravens

Tennessee Titans and Baltimore Ravens meet in a pick ‘em Wild Card clash with both teams firmly in with a chance of advancing to the next round. The pair both finished with an 11-5 record in their respective divisions and there is very little to separate the two but this clash is likely to come down to who prevails between the Titans’ offense and Ravens’ defense. The Titans struggled defensively during the regular season and had to rely on their offense to dig them out of trouble but with the Ravens conceding fewer points than any team in the AFC, the home team face a tough challenge here. With RB Derrick Henry capable of breaking any defense down, his presence will be important in what could turn into a shootout and with both teams averaging over 29 points per game on offense, the line of 53.5 looks capable of being passed in what should be an entertaining matchup.