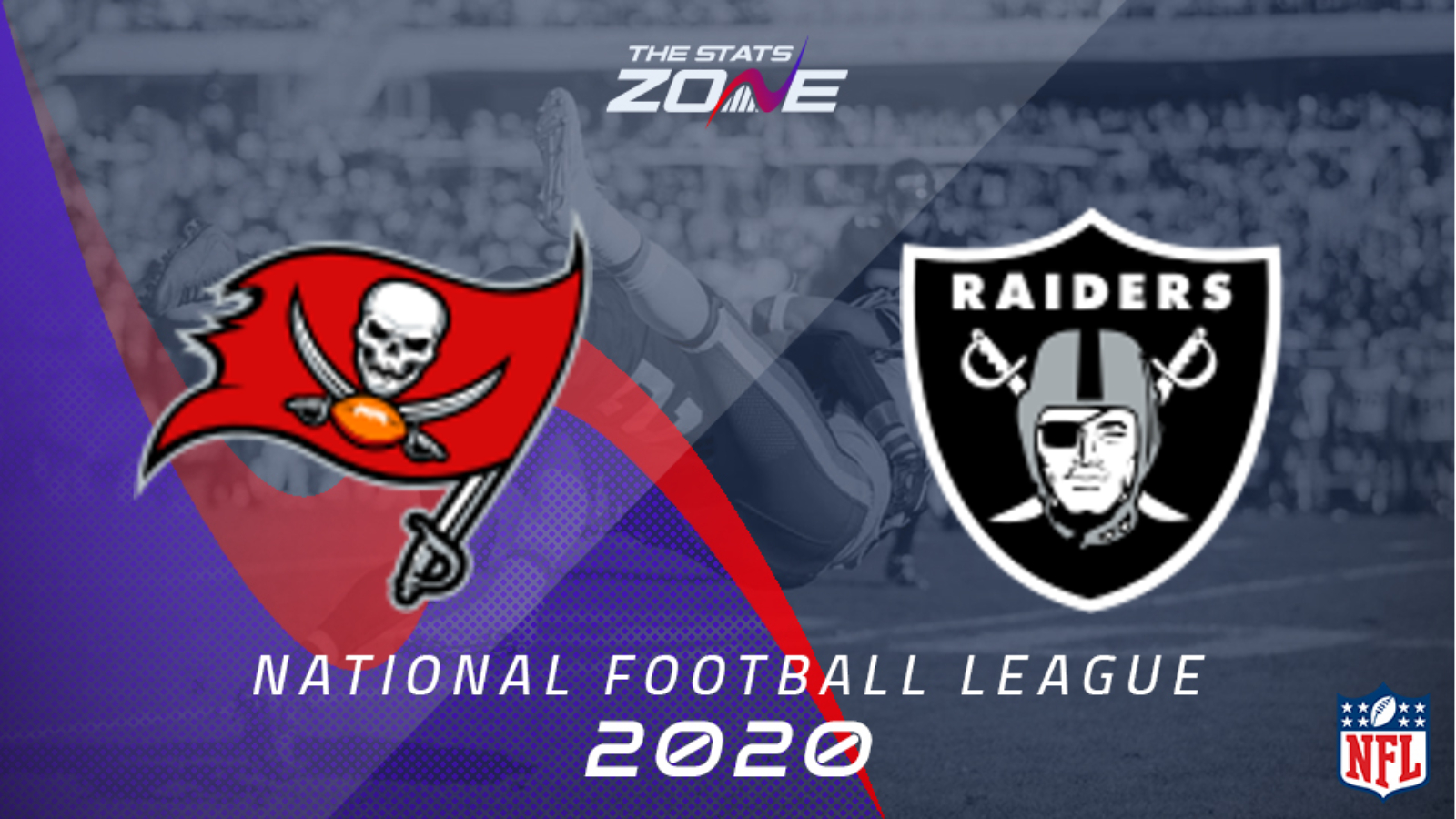 What channel is Tampa Bay Buccaneers @ Las Vegas Raiders on? Sky Sports will be showing live NFL games during the season so it is worth checking their schedule

Where can I stream Tampa Bay Buccaneers @ Las Vegas Raiders? If televised on Sky, subscribers will be able to stream the match live via Sky Go. Subscribers to NFL GAMEPASS can also stream matches live on their platform

Where can I get tickets for Tampa Bay Buccaneers @ Las Vegas Raiders? Check Ticketmaster for ticket information on selected games

What was the outcome in the last meeting? Las Vegas Raiders 30-24 Tampa Bay Buccaneers

Tampa Bay Buccaneers produced a superb display to hand Green Bay Packers their first loss of the season as they improved to 4-2 in the process. The Bucs now take on Las Vegas Raiders who arrive on the back of their bye week having produced a sensational performance to defeat Kansas City Chiefs in their AFC West matchup in Week 5. These two teams are both capable of racking up the points with the Raiders averaging over 50 points per game so far this season whilst the Bucs are not far behind with an average of 29.5 per game so over 51.5 points looks achievable here.