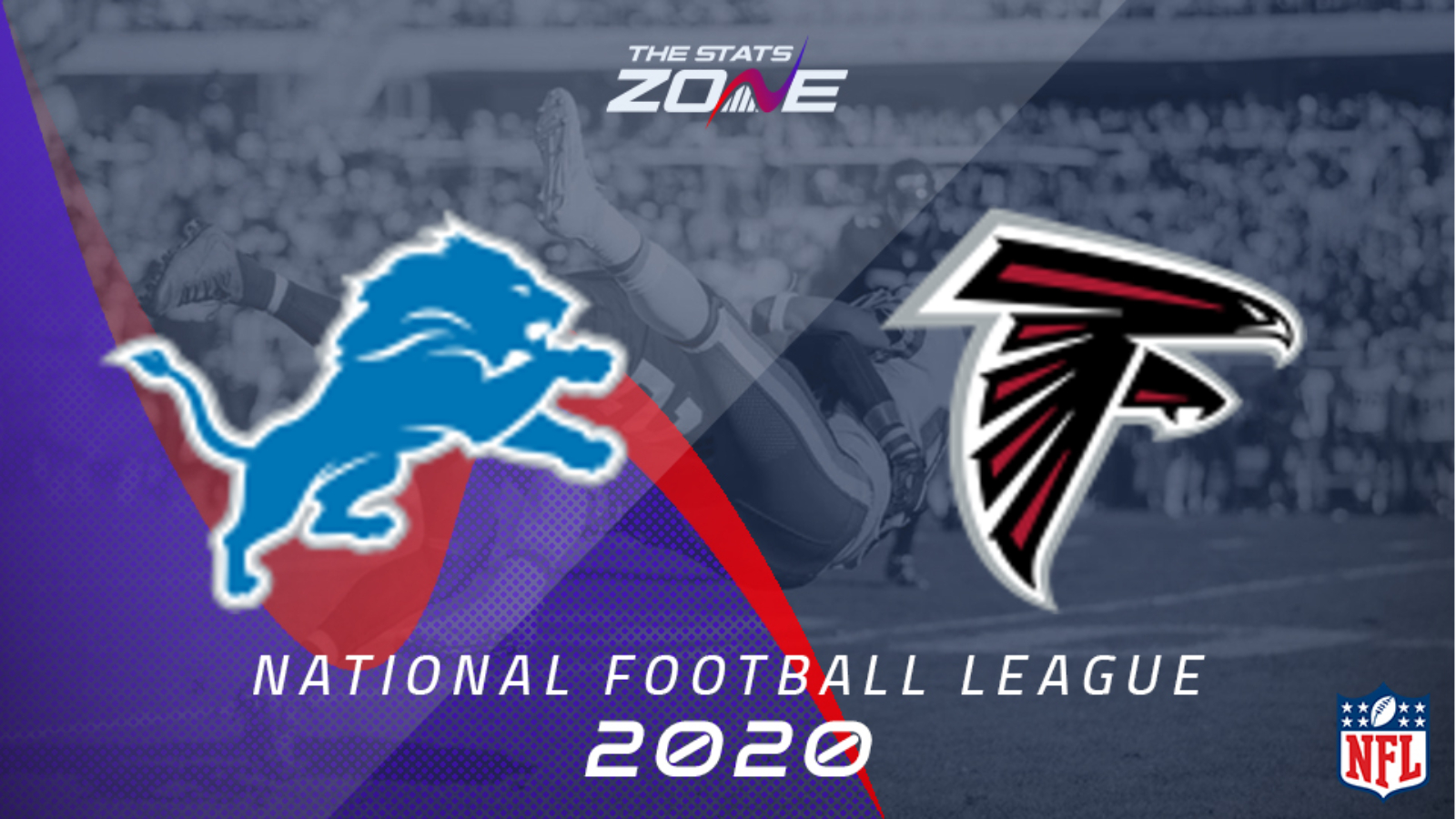 What is the expected weather for Detroit Lions @ Atlanta Falcons? 22c, mostly cloudy

What channel is Detroit Lions @ Atlanta Falcons on? Sky Sports will be showing live NFL games during the season so it is worth checking their schedule

Where can I stream Detroit Lions @ Atlanta Falcons? If televised on Sky, subscribers will be able to stream the match live via Sky Go. Subscribers to NFL GAMEPASS can also stream matches live on their platform

Where can I get tickets for Detroit Lions @ Atlanta Falcons? Check Ticketmaster for ticket information on selected games

What was the outcome in the last meeting? Atlanta Falcons 30-26 Detroit Lions

Atlanta Falcons won their first game of the season on the back of Dan Quinn’s sacking as head coach and they will hope to repeat the feat as they host Detroit Lions. The Lions improved to 2-3 with a win over Jacksonville Jaguars last week but their defense looks susceptible to conceding against strong offensive teams and that could be the case here. The Falcons have scored at least 25 points in four of their six games so far this season and with both teams likely to challenge the opposing defense, this should be a high-scoring encounter that produces at least 55 points.