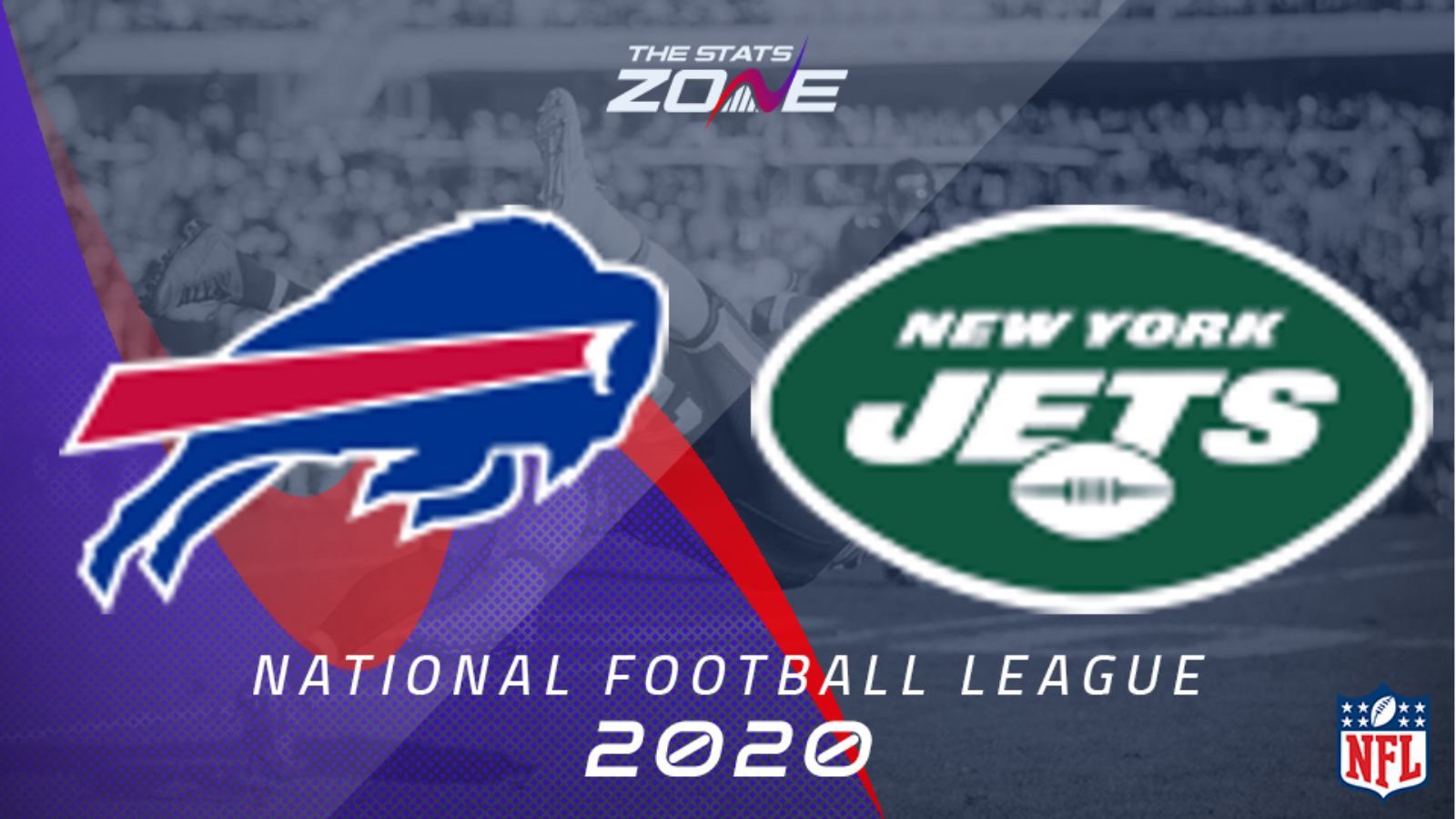 What is the expected weather for Buffalo Bills @ New York Jets? 11c, cloudy

What channel is Buffalo Bills @ New York Jets on? Sky Sports will be showing live NFL games during the season so it is worth checking their schedule

Where can I stream Buffalo Bills @ New York Jets? If televised on Sky, subscribers will be able to stream the match live via Sky Go. Subscribers to NFL GAMEPASS can also stream matches live on their platform

What was the outcome in the last meeting? New York Jets 17-27 Buffalo Bills

Buffalo Bills made a strong start to the season as they opened 4-0 but they have since lost their last two as they were defeated for the second game in succession last week. They went down to Kansas City Chiefs with their defense failing to contain Patrick Mahomes and that is an area they will be keen on improve on here. They will also want to make big strides offensively too having been held to 16 and 17 points respectively in their last two. However, New York Jets come into this 0-6 after they were shutout by Miama Dolphins in a 0-24 loss last week and with their poor record showing no signs of coming to a halt, expect the Bills to bounce back by covering the -10 spread here.