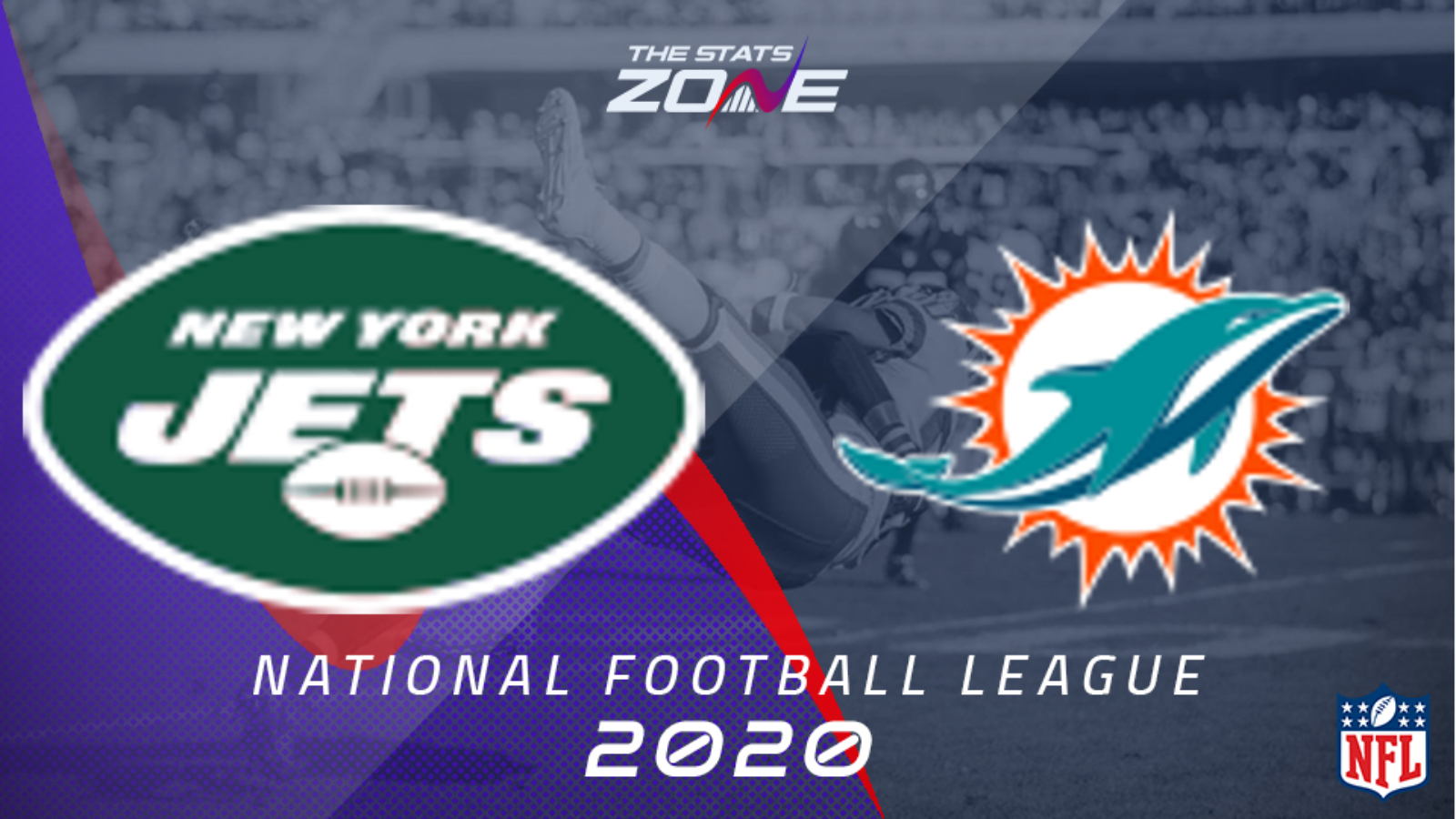 What channel is New York Jets @ Miami Dolphins on? Sky Sports will be showing live NFL games during the season so it is worth checking their schedule

Where can I stream New York Jets @ Miami Dolphins? If televised on Sky, subscribers will be able to stream the match live via Sky Go. Subscribers to NFL GAMEPASS can also stream matches live on their platform

Where can I get tickets for New York Jets @ Miami Dolphins? Check Ticketmaster for ticket information on selected games

What was the outcome in the last meeting? New York Jets 22-21 Miami Dolphins

Miami Dolphins produced a sensational display as they blew San Francisco 49ers away last week and they will hope that is the catalyst for a winning streak. In just their second win of the season, the Dolphins were far too good for their opponents and that does not bode well for New York Jets here. The Jets are 0-5 and look set for another poor season with RB Le’Veon Bell surprisingly released this week. They have struggled throughout this campaign and with the Dolphins coming into this on the back of their best effort so far, the Fins should win this by at least eight points. 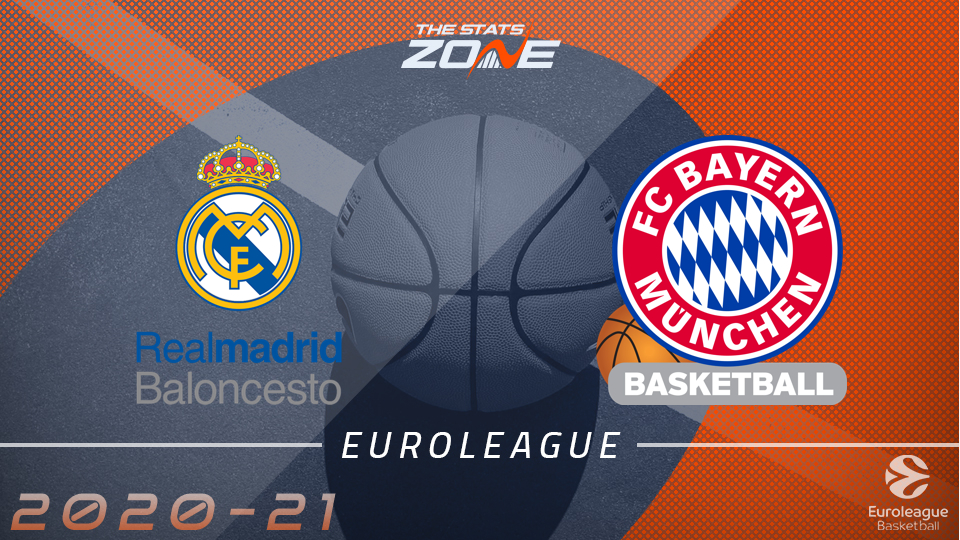 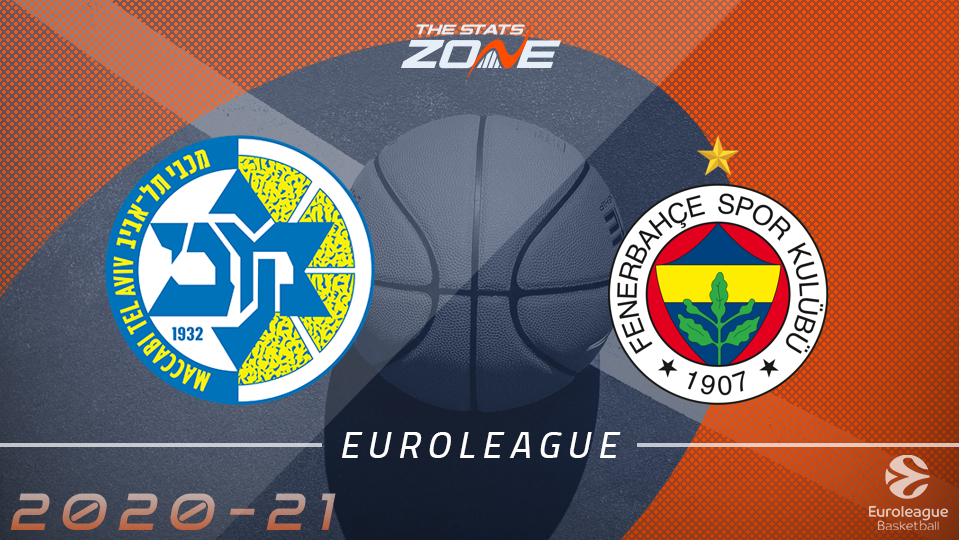 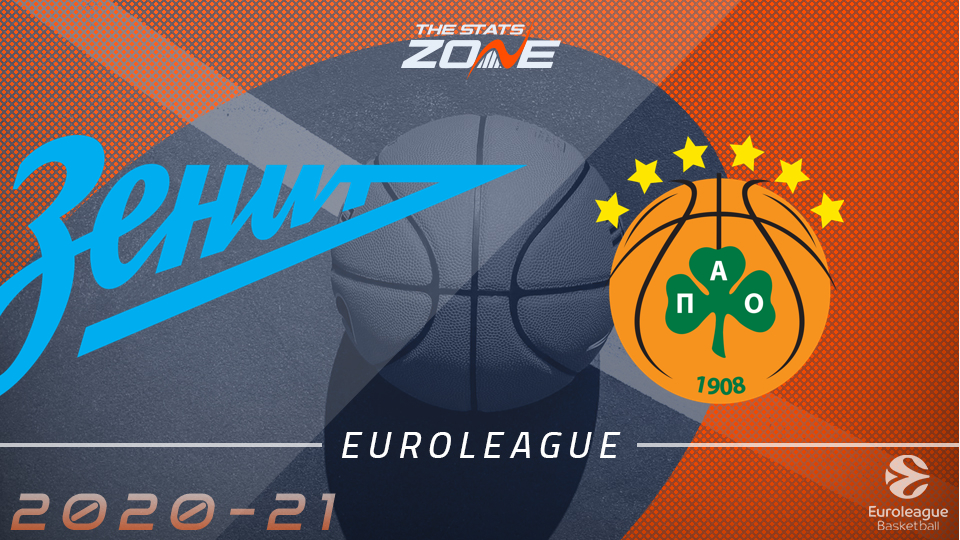 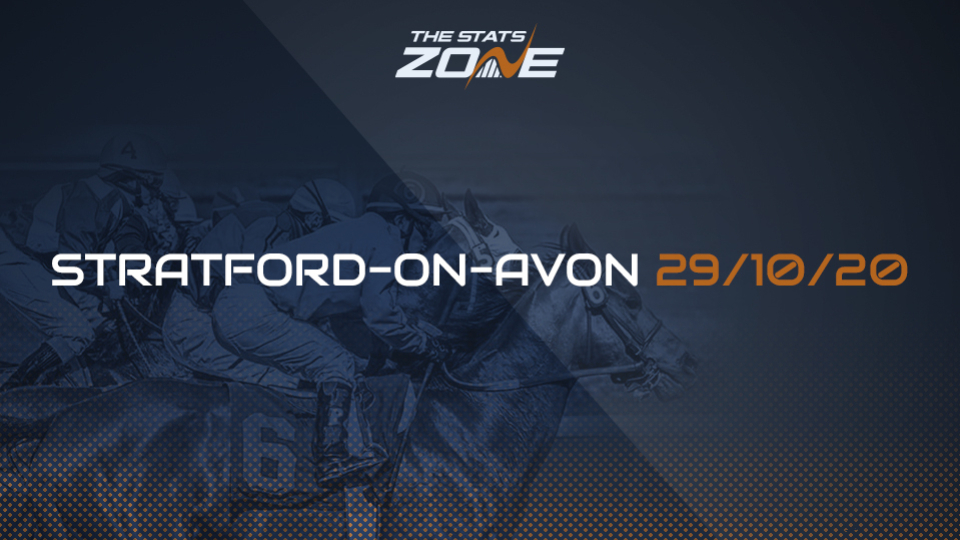 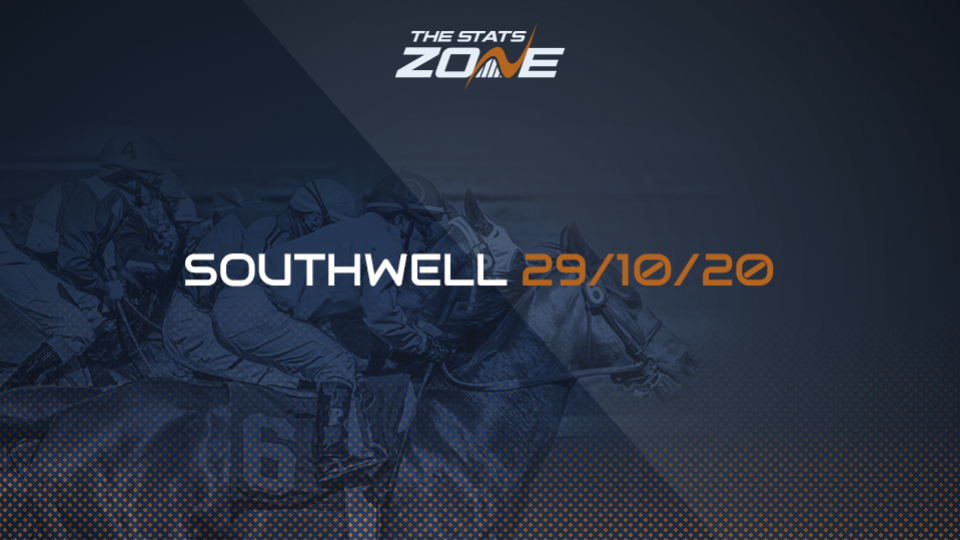 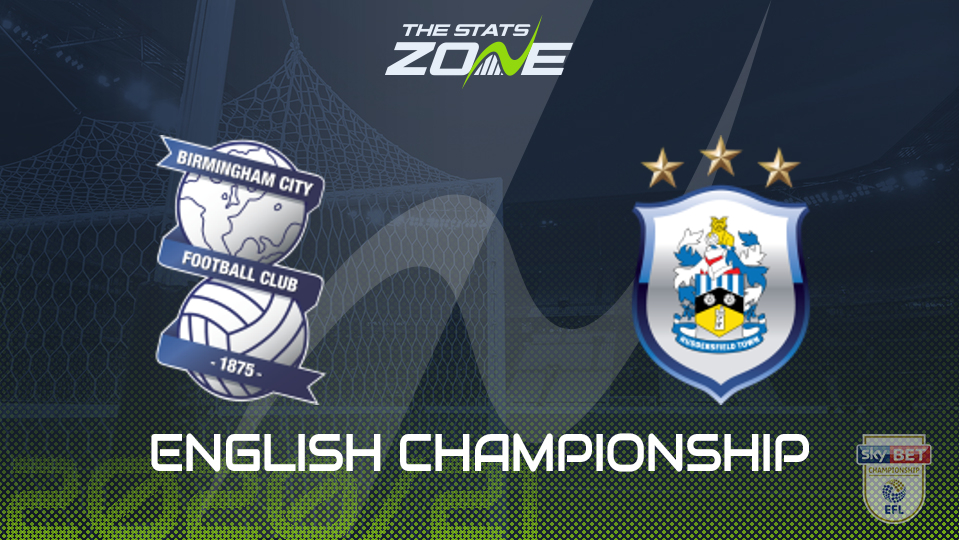 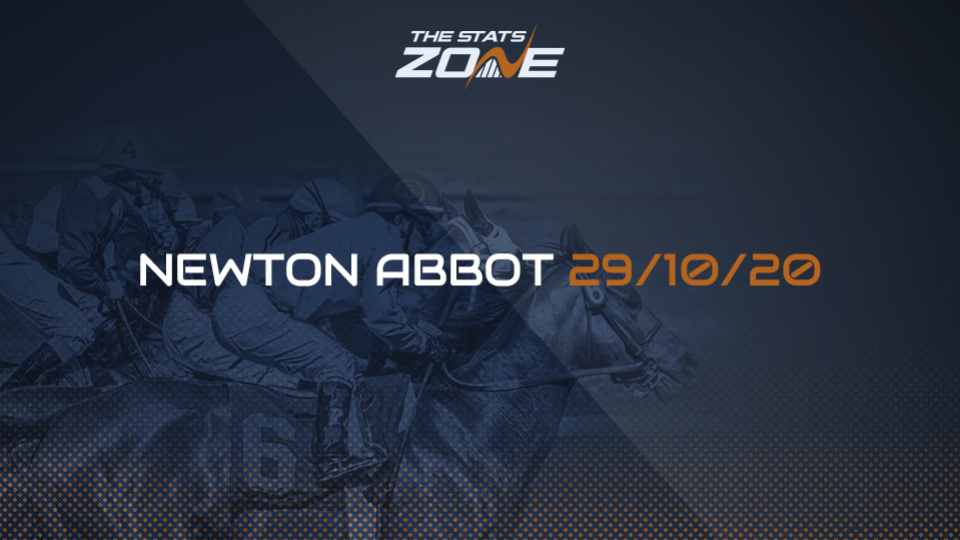 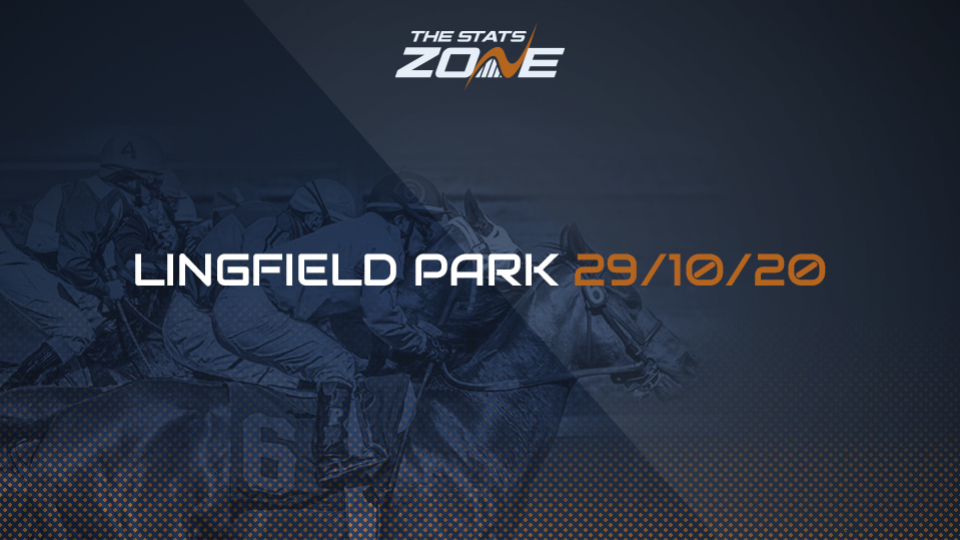 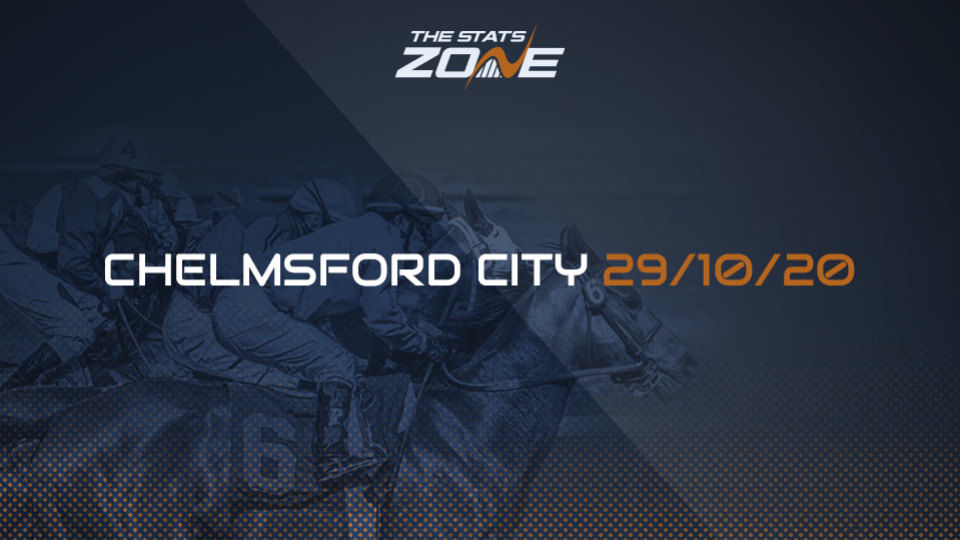