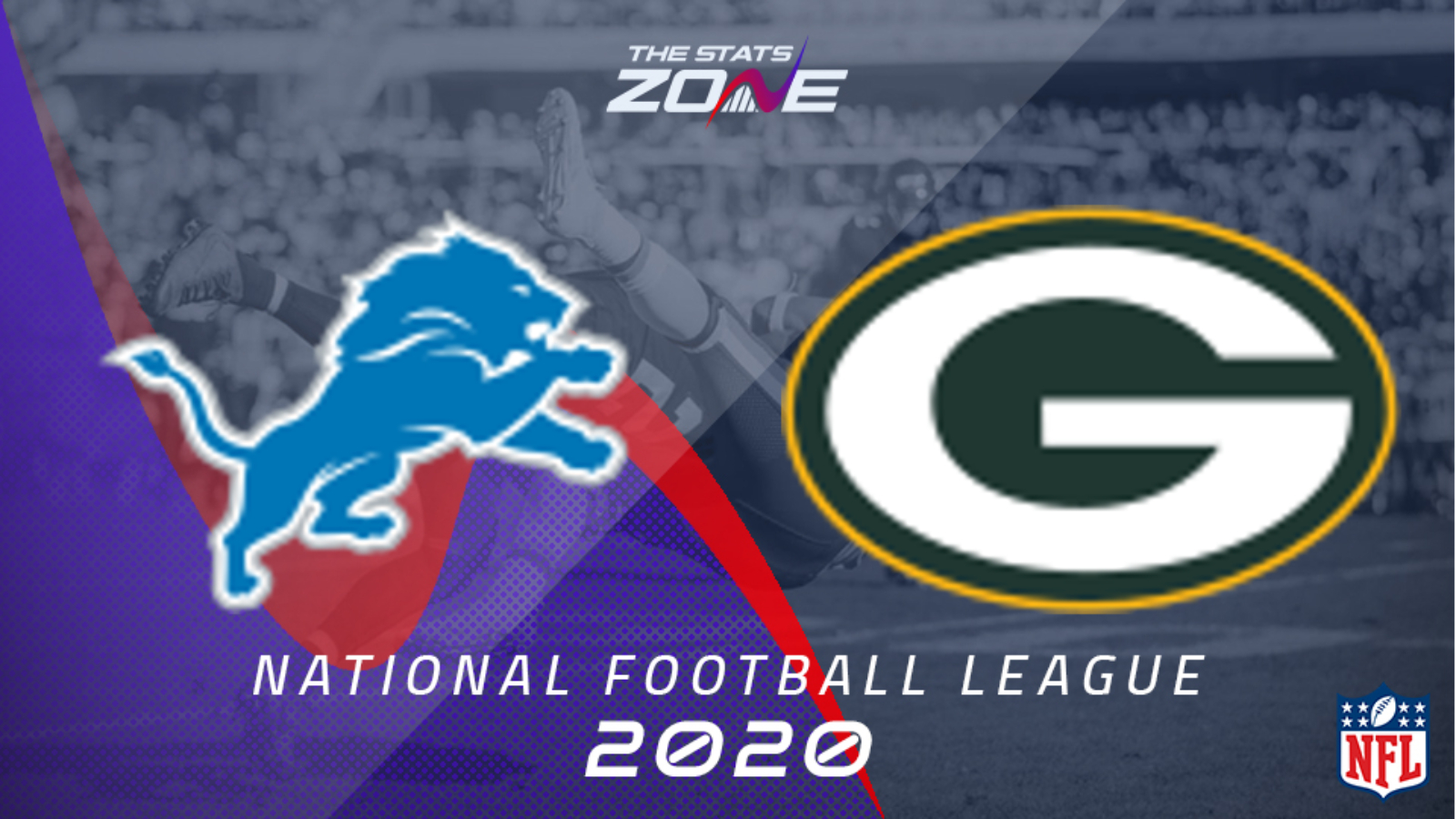 What is the expected weather for Detroit Lions @ Green Bay Packers? 19c with sunshine and cloudy intervals

What channel is Detroit Lions @ Green Bay Packers on? Sky Sports will be showing live NFL games during the season so it is worth checking their schedule

Where can I stream Detroit Lions @ Green Bay Packers? If televised on Sky, subscribers will be able to stream the match live via Sky Go. Subscribers to NFL GAMEPASS can also stream matches live on their platform

Where can I get tickets for Detroit Lions @ Green Bay Packers? Check Ticketmaster for ticket information on selected games

What was the outcome in the last meeting? Detroit Lions 20-23 Green Bay Packers

The Packers and Lions clash at Lambeau in what promises to be a hard-fought divisional matchup and it will be highly entertaining if last year’s games are anything to go by. The Packers won both games by scorelines of 23-20 and 23-22 so there was very little to split the two teams. The Packers and quarterback Aaron Rodgers were in sparkling form last week racking up 43 points in a win over the Vikings and they will hope for more of the same here. The Lions contrived to lose to the Bears after leading 23-6 going into the final quarter, so they will be wounded ahead of this one. They will surely raise their game significantly here and will push the Packers all the way so +6 handicap is tempting. That said, the Packers were sensational last week and with Matt Stafford likely to raise his game, expect over 49 points here.