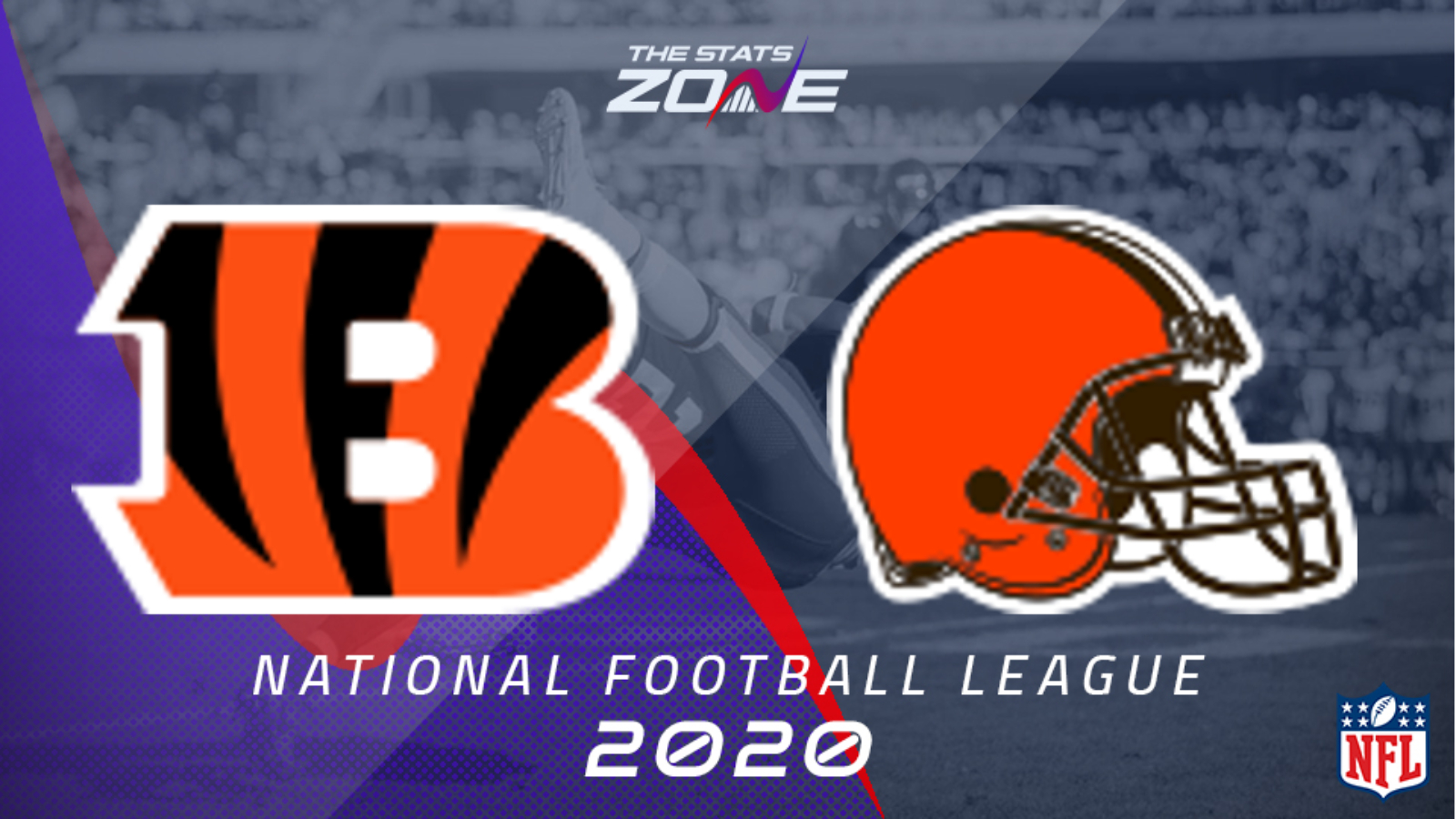 What is the expected weather for Cincinnati Bengals @ Cleveland Browns? 15c clear night

What channel is Cincinnati Bengals @ Cleveland Browns on? Sky Sports will be showing live NFL games during the season so it is worth checking their schedule

Where can I stream Cincinnati Bengals @ Cleveland Browns? If televised on Sky, subscribers will be able to stream the match live via Sky Go. Subscribers to NFL GAMEPASS can also stream matches live on their platform

Where can I get tickets for Cincinnati Bengals @ Cleveland Browns? Check Ticketmaster for ticket information on selected games

What was the outcome in the last meeting? Cincinnati Bengals 33-23 Cleveland Browns

Both of these sides suffered opening week defeats so they will be eyeing this match as the perfect opportunity to get a win under their belts. The Browns have won three of their last four meetings so that will give them confidence but they have injury concerns over both their right and left tackles which could be a major issue. Quarterback Baker Mayfield struggled in week one and if either of those tackles miss out, he will find himself under yet more pressure. The Bengals were competitive albeit in defeat to the Chargers and they missed a glorious chance to level the game with a 31-yard field goal that Randy Bullock somehow missed. There were plenty of positives for them to take and they did show that they can be competitive and push teams close. The Browns -6 is not overly appealing following their performance and their injury report to some key men so consider the Bengals to keep within the handicap on Thursday Night Football.