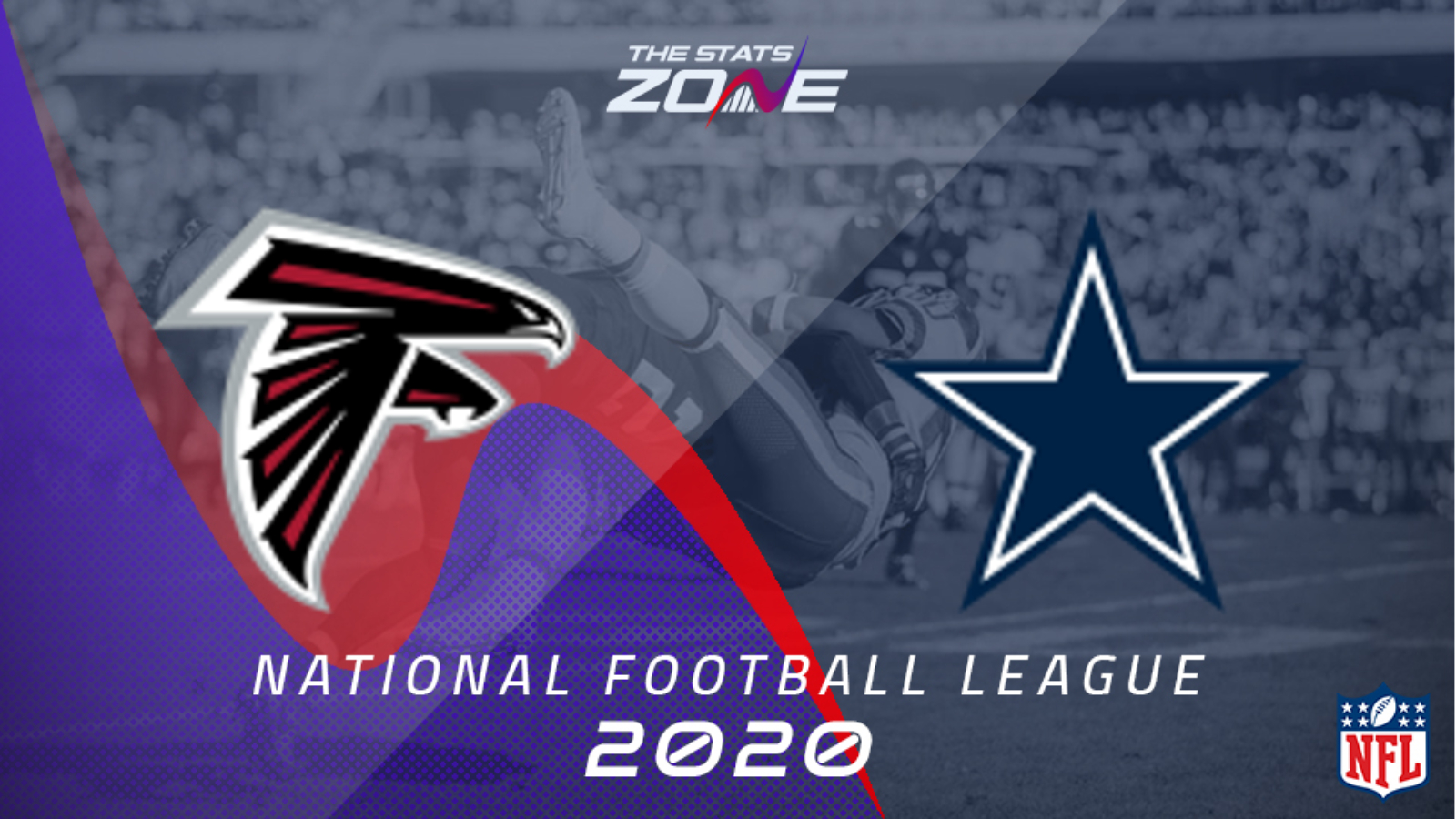 What is the expected weather for Atlanta Falcons @ Dallas Cowboys? 28c sunny

What channel is Atlanta Falcons @ Dallas Cowboys on? Sky Sports will be showing live NFL games during the season so it is worth checking their schedule

Where can I stream Atlanta Falcons @ Dallas Cowboys? If televised on Sky, subscribers will be able to stream the match live via Sky Go. Subscribers to NFL GAMEPASS can also stream matches live on their platform

Where can I get tickets for Atlanta Falcons @ Dallas Cowboys? Check Ticketmaster for ticket information on selected games

What was the outcome in the last meeting? Atlanta Falcons 19-22 Dallas Cowboys

It was a disappointing start for both of these teams in week one but particularly the Cowboys who lost to the Loa Angeles Rams. They only managed to score three second half points in that game and the pressure is already mounting on Dak Prescott and his offense after that poor performance. They should have more success against the Falcons D that gave up 38 points to the Seahawks last week though. That could well lead to something of a shootout as the Cowboys will go all out here and there is every chance that the total points line of 53.5 is surpassed.