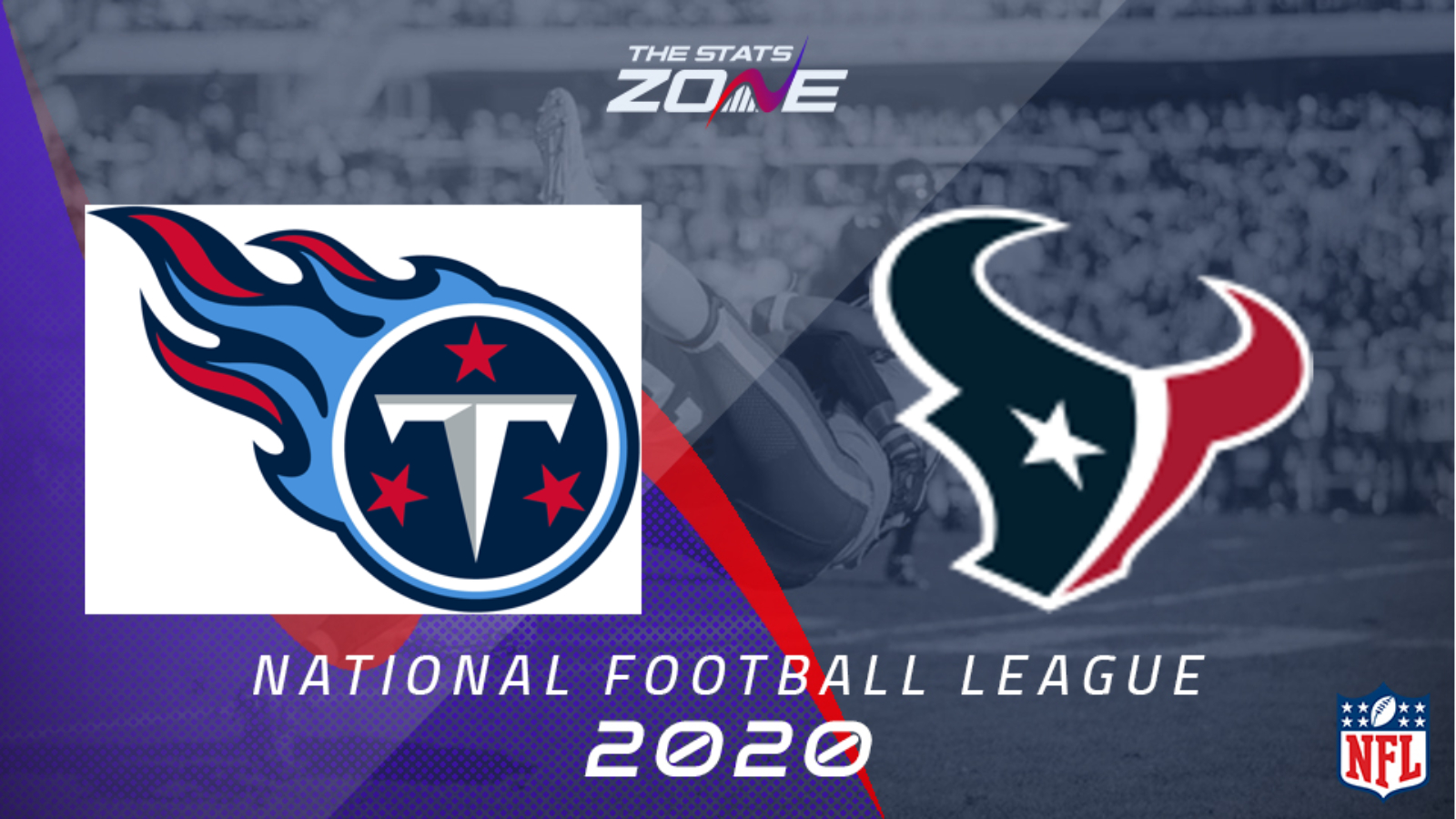 What is the expected weather for Tennessee Titans @ Houston Texans? 19c, sunny

What channel is Tennessee Titans @ Houston Texans on? Sky Sports will be showing live NFL games during the season so it is worth checking their schedule

Where can I stream Tennessee Titans @ Houston Texans? If televised on Sky, subscribers will be able to stream the match live via Sky Go. Subscribers to NFL GAMEPASS can also stream matches live on their platform

Where can I get tickets for Tennessee Titans @ Houston Texans? Check Ticketmaster for ticket information on selected games

What was the outcome in the last meeting? Houston Texans 36-42 Tennessee Titans

Houston Texans' DE J.J. Watt made the headlines last week with an impassioned plea to his team as they were on the end of a poor loss to Cincinnati Bengals. The Texans’ run defense was particularly poor and they will hope to end the season in better fashion having fallen to 4-11 with that loss. However, with Tennessee Titans needing to respond to their heavy loss to Green Bay Packers as they look to seal the AFC South title, it could be tough going for the home team. RB Derrick Henry was held to under 100 yards against the Packers and he will be fancying his chances of a big day. He needs 223 yards to reach 2,000 for the season and if the Texans are as soft as they were last week, he is very capable of hitting that number which will inevitably lead to the Titans covering the -7 spread in this contest.