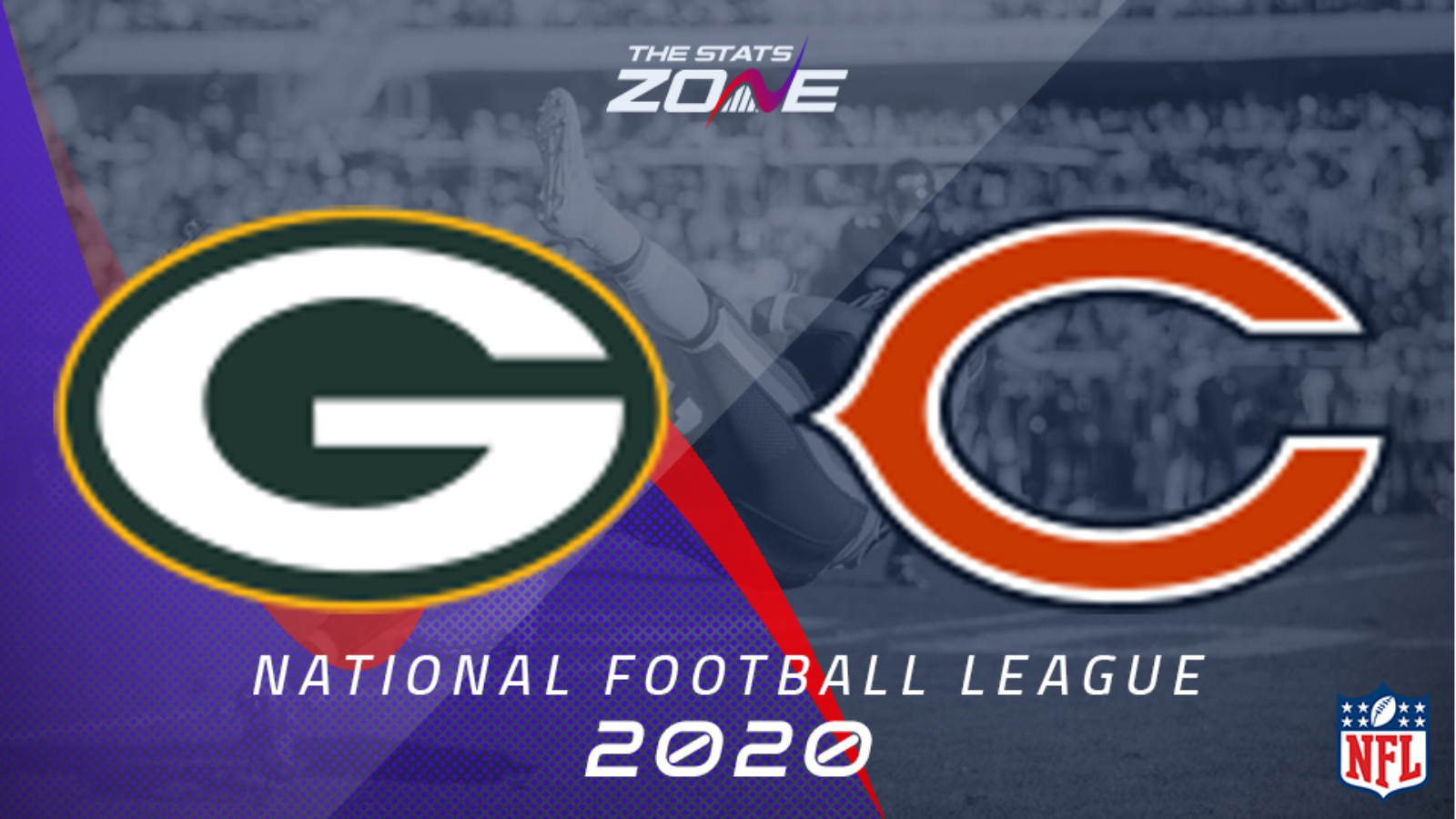 What channel is Green Bay Packers @ Chicago Bears on? Sky Sports will be showing live NFL games during the season so it is worth checking their schedule

Where can I stream Green Bay Packers @ Chicago Bears? If televised on Sky, subscribers will be able to stream the match live via Sky Go. Subscribers to NFL GAMEPASS can also stream matches live on their platform

Where can I get tickets for Green Bay Packers @ Chicago Bears? Check Ticketmaster for ticket information on selected games

What was the outcome in the last meeting? Chicago Bears 25-41 Green Bay Packers

Green Bay Packers produced a ruthless offensive display as they demolished Tennessee Titans last week and another win here over NFC North rivals Chicago Bears will secure the #1 seed for the Packers. However, that will not be an easy feat with the in-form Bears team that have won three in a row after a huge vcitory over Jacksonville Jaguars in Week 16, making it a win and in scenario for the Bears in this one. They will believe they can cause an upset here but with the Packers also having so much on the line as well as coming into this on the back of a five-match winning streak, the road team can just do enough to top the NFC and leave the fate of their rivals in the hands of the Los Angeles Rams who will ensure Chicago make the post-season if they avoid defeat against Arizona Cardinals.