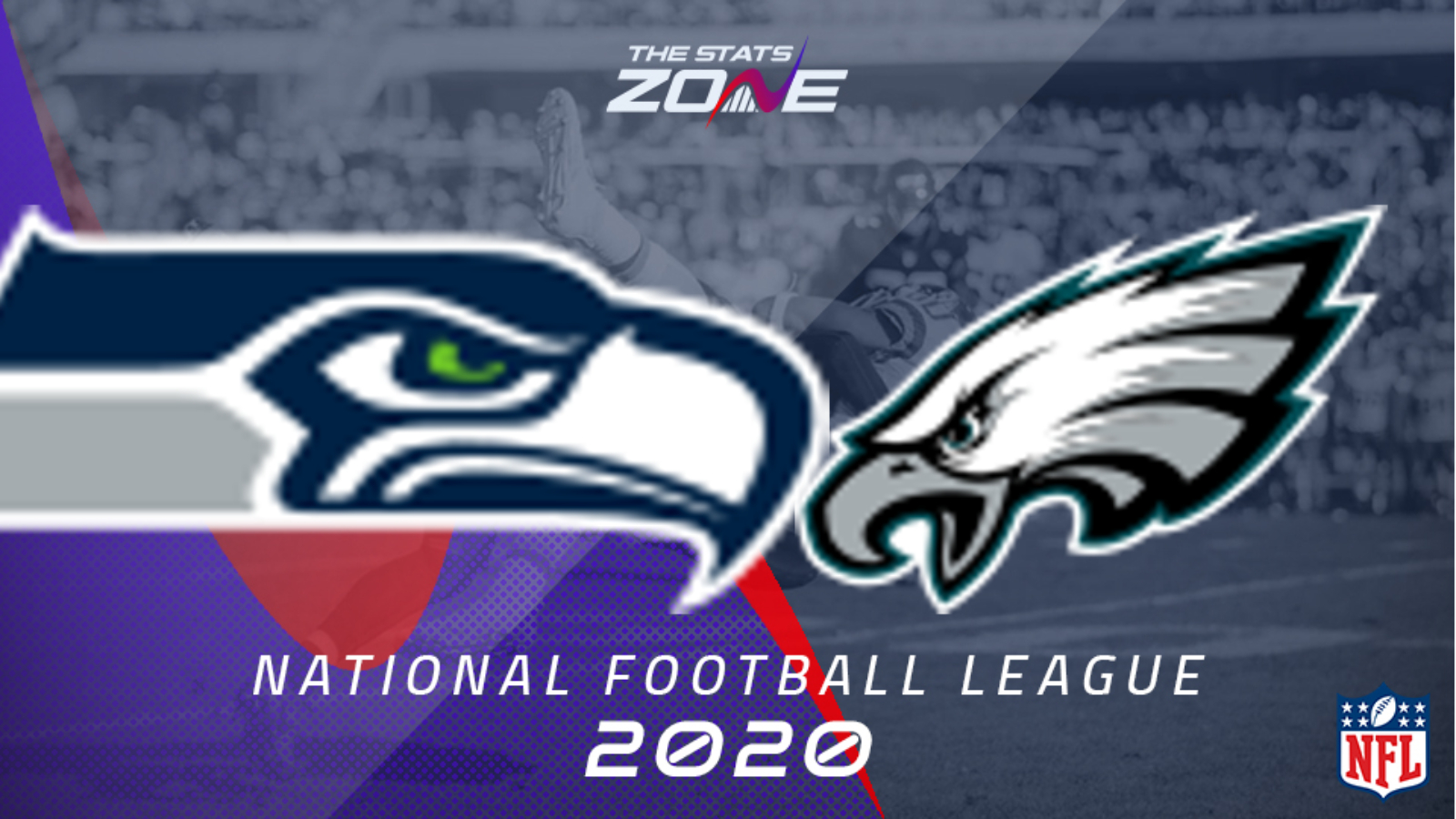 What is the expected weather for Seattle Seahawks @ Philadelphia Eagles? 16c, mostly cloudy

What channel is Seattle Seahawks @ Philadelphia Eagles on? Sky Sports will be showing live NFL games during the season so it is worth checking their schedule

Where can I stream Seattle Seahawks @ Philadelphia Eagles? If televised on Sky, subscribers will be able to stream the match live via Sky Go. Subscribers to NFL GAMEPASS can also stream matches live on their platform

Where can I get tickets for Seattle Seahawks @ Philadelphia Eagles? Check Ticketmaster for ticket information on selected games

What was the outcome in the last meeting? Seattle Seahawks 17-9 Philadelphia Eagles

Seattle Seahawks were handed a major boost on Sunday without even playing with NFC West rivals Los Angeles Rams and Arizona Cardinals both suffering losses and a win for the Seahawks here would see them take the outright lead in the division. They head to Philadelphia to take on the Eagles and the road team will be confident of success after they defeated the Cardinals last week which meant they avoided a third straight loss. The Eagles will be hoping to avoid that fate themselves in this contest after they were edged out by Cleveland Browns to make it back-to-back losses and they now sit at 3-6-1. The poor form of QB Carson Wentz has not helped the Eagles and they are set to hand rookie Jalen Hurts his most snaps of the season in this contest but that alteration is unlikely to prevent the Seahawks from coming out on top and they can win by at least three points.