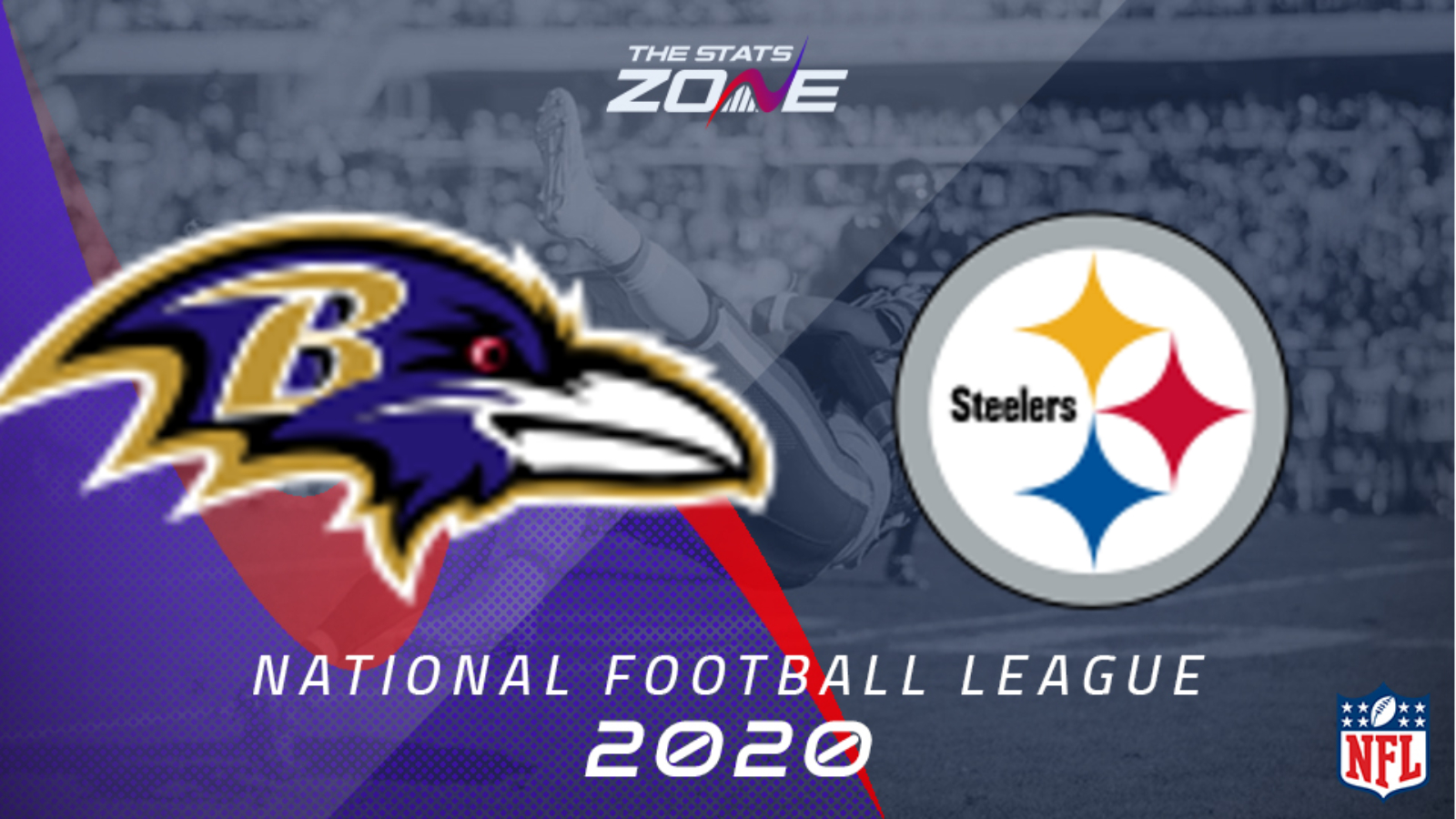 What is the expected weather for Baltimore Ravens @ Pittsburgh Steelers? 4c, mostly sunny

What channel is Baltimore Ravens @ Pittsburgh Steelers on? Sky Sports will be showing live NFL games during the season so it is worth checking their schedule

Where can I stream Baltimore Ravens @ Pittsburgh Steelers? If televised on Sky, subscribers will be able to stream the match live via Sky Go. Subscribers to NFL GAMEPASS can also stream matches live on their platform

Where can I get tickets for Baltimore Ravens @ Pittsburgh Steelers? Check Ticketmaster for ticket information on selected games

What was the outcome in the last meeting? Pittsburgh Steelers 28-24 Baltimore Ravens

This game between Pittsburgh Steelers and Baltimore Ravens looks set to finally go ahead almost a week after it was originally scheduled. A COVID-19 outbreak within the Baltimore camp forced the game to be pushed back to Sunday but when more positive tests came through, that was no longer an option. Wednesday now finally seems to be the day that this will be played following talk of a wildcat strike by the Ravens which has hopefully been averted. It remains to be seen how strong the roster that features will be for the road team and it could have significant ramifications with their play-off hopes hanging in the balance at 6-4. There is no such trouble for the 10-0 Steelers and they will be confident of remaining undefeated owing to the issues their opponents have faced. Pittsburgh have also been hit with some positive tests but nowhere near the scale of Baltimore and with the likes of Lamar Jackson and Mark Andrews ruled out, the Ravens are unlikely to get within ten points of the hosts.