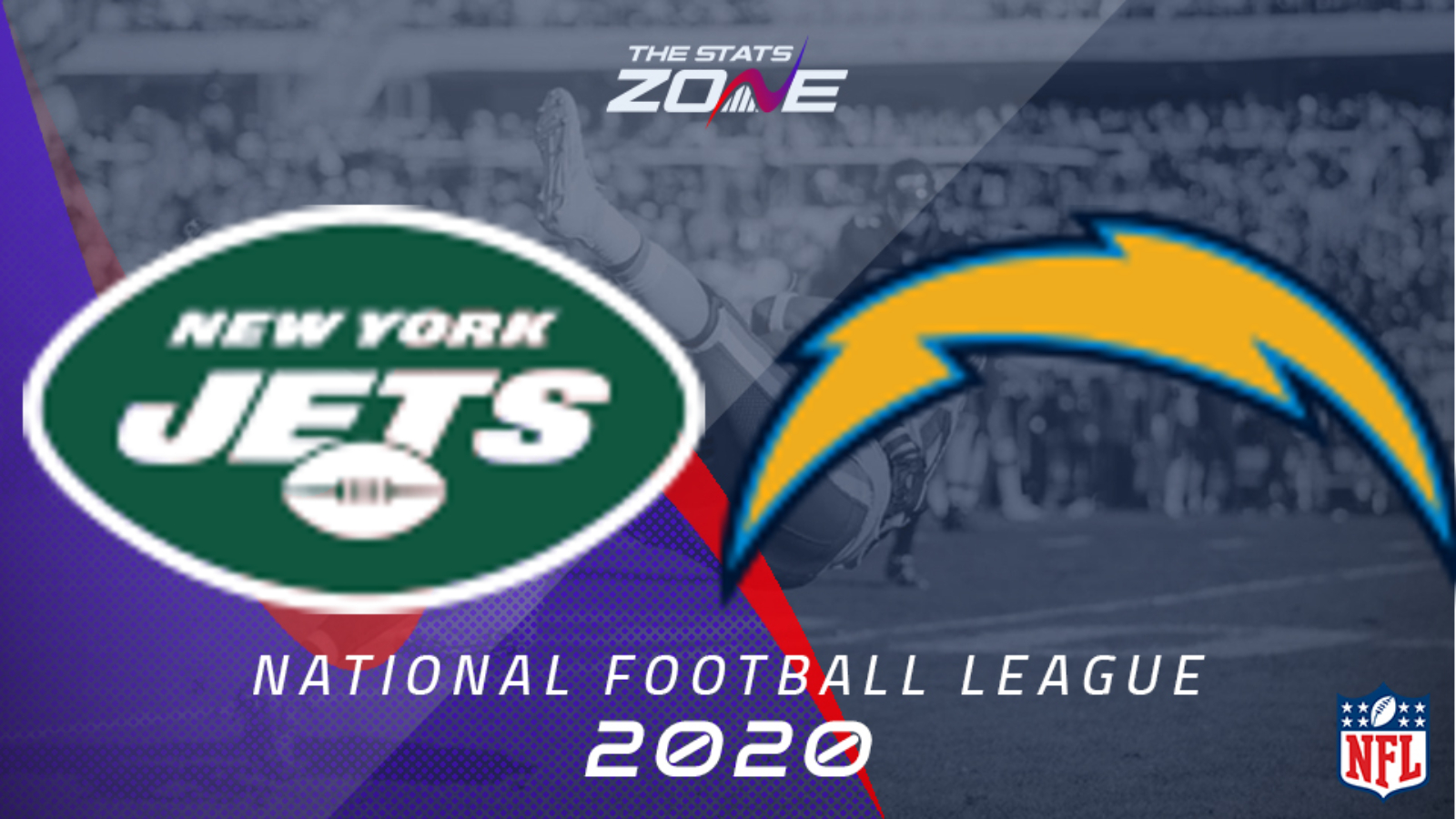 What channel is New York Jets @ Los Angeles Chargers on? Sky Sports will be showing live NFL games during the season so it is worth checking their schedule

Where can I stream New York Jets @ Los Angeles Chargers? If televised on Sky, subscribers will be able to stream the match live via Sky Go. Subscribers to NFL GAMEPASS can also stream matches live on their platform

Where can I get tickets for New York Jets @ Los Angeles Chargers? Check Ticketmaster for ticket information on selected games

What was the outcome in the last meeting? Los Angeles Chargers 14-7 New York Jets

New York Jets will hope for better success after their bye week after falling to 0-9 with a narrow loss against New England Patriots last time out. It was one of their better displays of the season but their ‘tank’ continues and it would not be a surprise if they lost once again here to remain winless. Los Angeles Chargers sit at 2-7 after a third straight loss as Miami Dolphins got the better of them last week but the home team should surely be too good here and they are set to earn just their third win of the season with the margin likely to be at least three points.