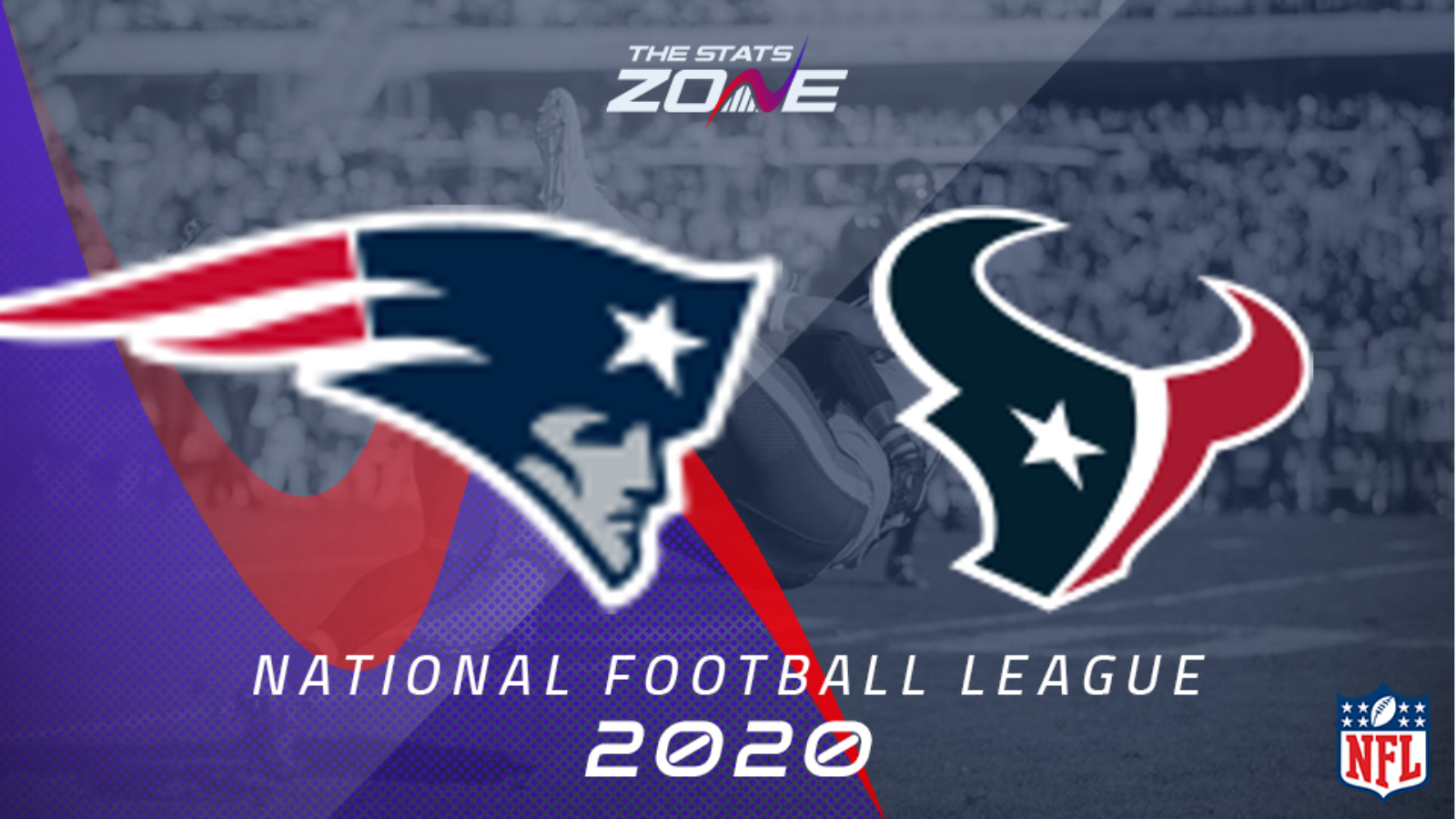 What channel is New England Patriots @ Houston Texans on? Sky Sports will be showing live NFL games during the season so it is worth checking their schedule

Where can I stream New England Patriots @ Houston Texans? If televised on Sky, subscribers will be able to stream the match live via Sky Go. Subscribers to NFL GAMEPASS can also stream matches live on their platform

Where can I get tickets for New England Patriots @ Houston Texans? Check Ticketmaster for ticket information on selected games

What was the outcome in the last meeting? New England Patriots 22-28 Houston Texans

New England Patriots produced arguably their best performance of the season as they shocked Baltimore Ravens to make it back-to-back wins. They now sit at 4-5 and will fancy a run at the post-season if they can find some consistency in their results. They take on Houston Texans in this Week 11 contest and they will believe they can make it three wins in a row with the home team struggling at 2-7. They came unstuck in a low-scoring contest in tough conditions against the Cleveland Browns last week and while they are capable of responding back on home turf, they look set to lose again having only beaten Jacksonville Jaguars so far this season. 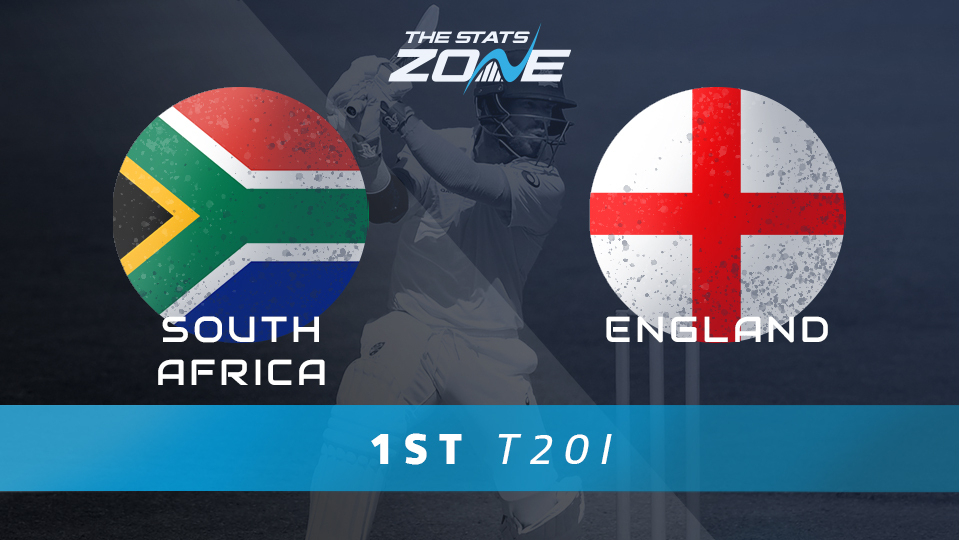 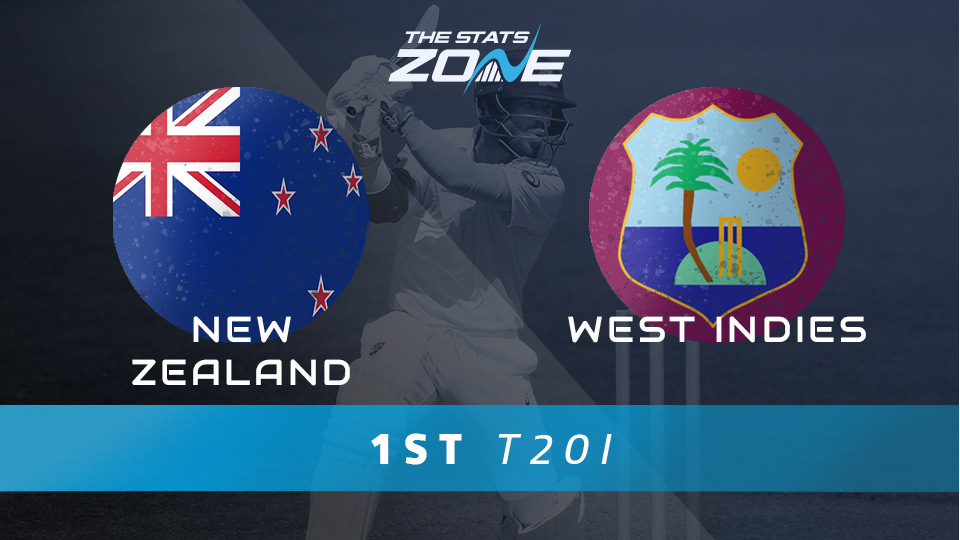 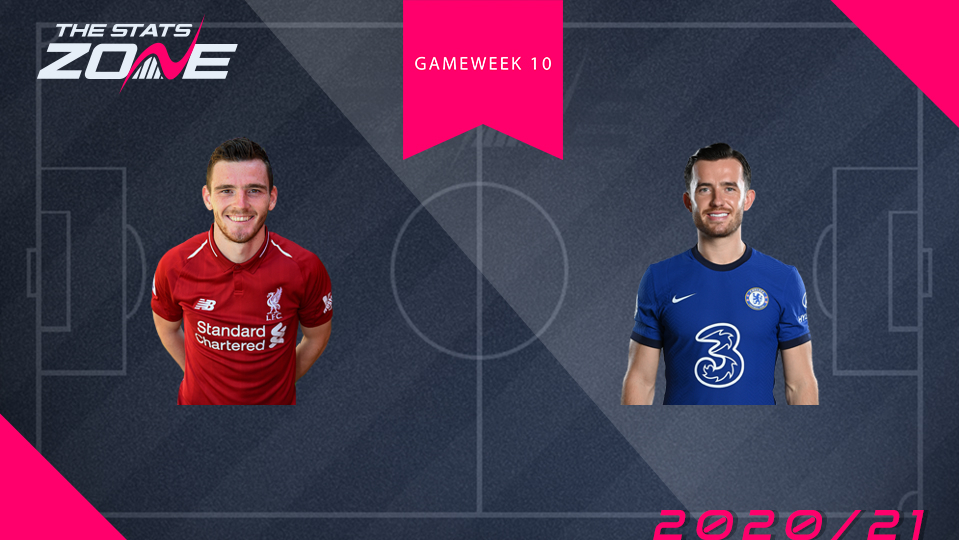