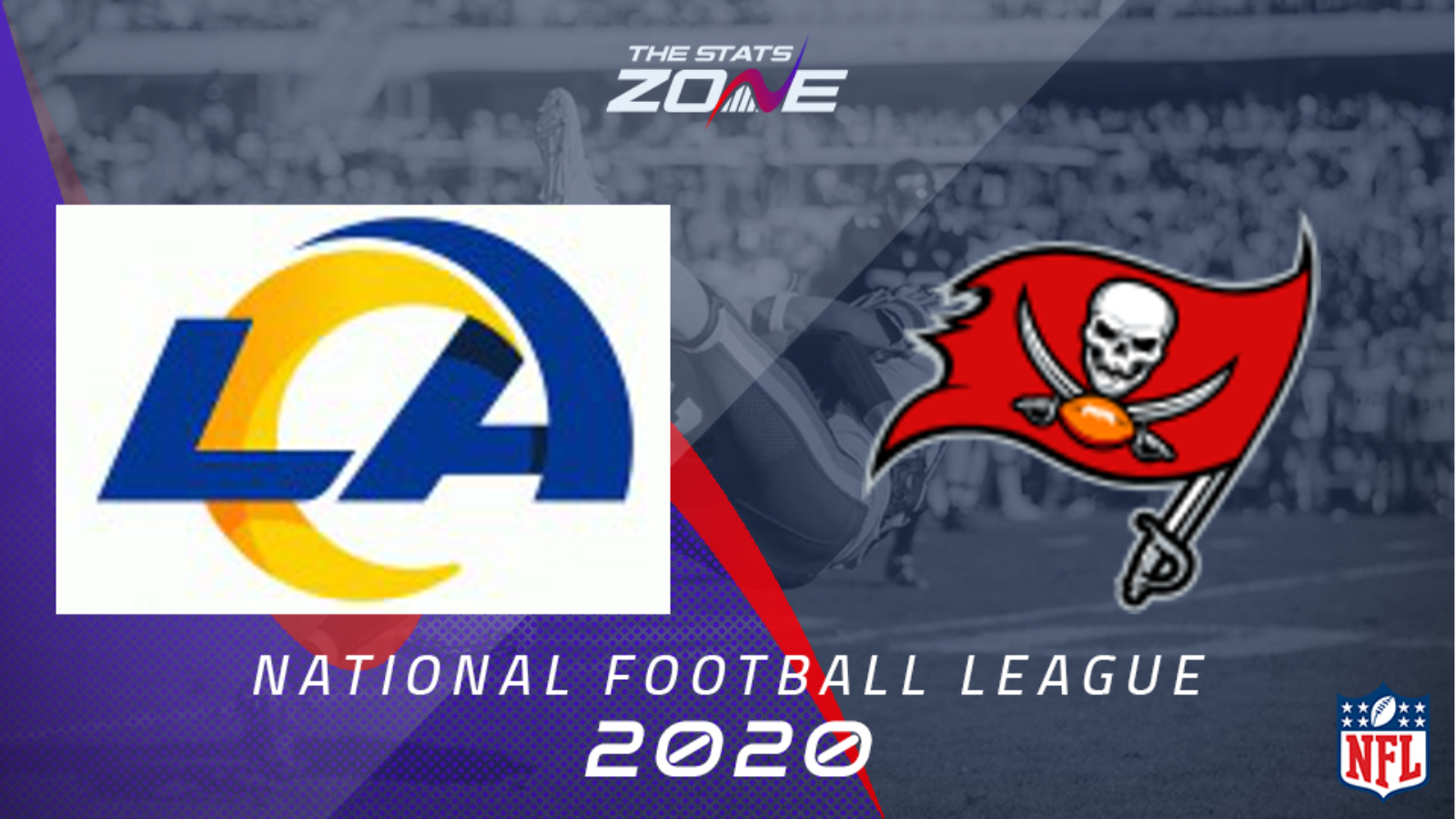 What channel is Los Angeles Rams @ Tampa Bay Buccaneers on? Sky Sports will be showing live NFL games during the season so it is worth checking their schedule

Where can I stream Los Angeles Rams @ Tampa Bay Buccaneers? If televised on Sky, subscribers will be able to stream the match live via Sky Go. Subscribers to NFL GAMEPASS can also stream matches live on their platform

Where can I get tickets for Los Angeles Rams @ Tampa Bay Buccaneers? Check Ticketmaster for ticket information on selected games

What was the outcome in the last meeting? Tampa Bay Buccaneers 55-40 Los Angeles Rams

Tampa Bay Buccaneers put their heavy loss to New Orleans Saints behind them as they proved too good for Carolina Panthers last week to move to 7-3. They produced a strong second half showing as they amassed 46 points – a season high – in a huge contrast to the three they managed against the Saints. They now take on Los Angeles Rams who come into this on the back of a solid win against NFC West rivals Seattle Seahawks last week as they improved to 6-3. This is a matchup with a contrast in styles as the Buccaneers offense goes up against the Rams defense and it is the road team’s output that can have the biggest impact on the game with this contest likely to produce no more than 49 points.