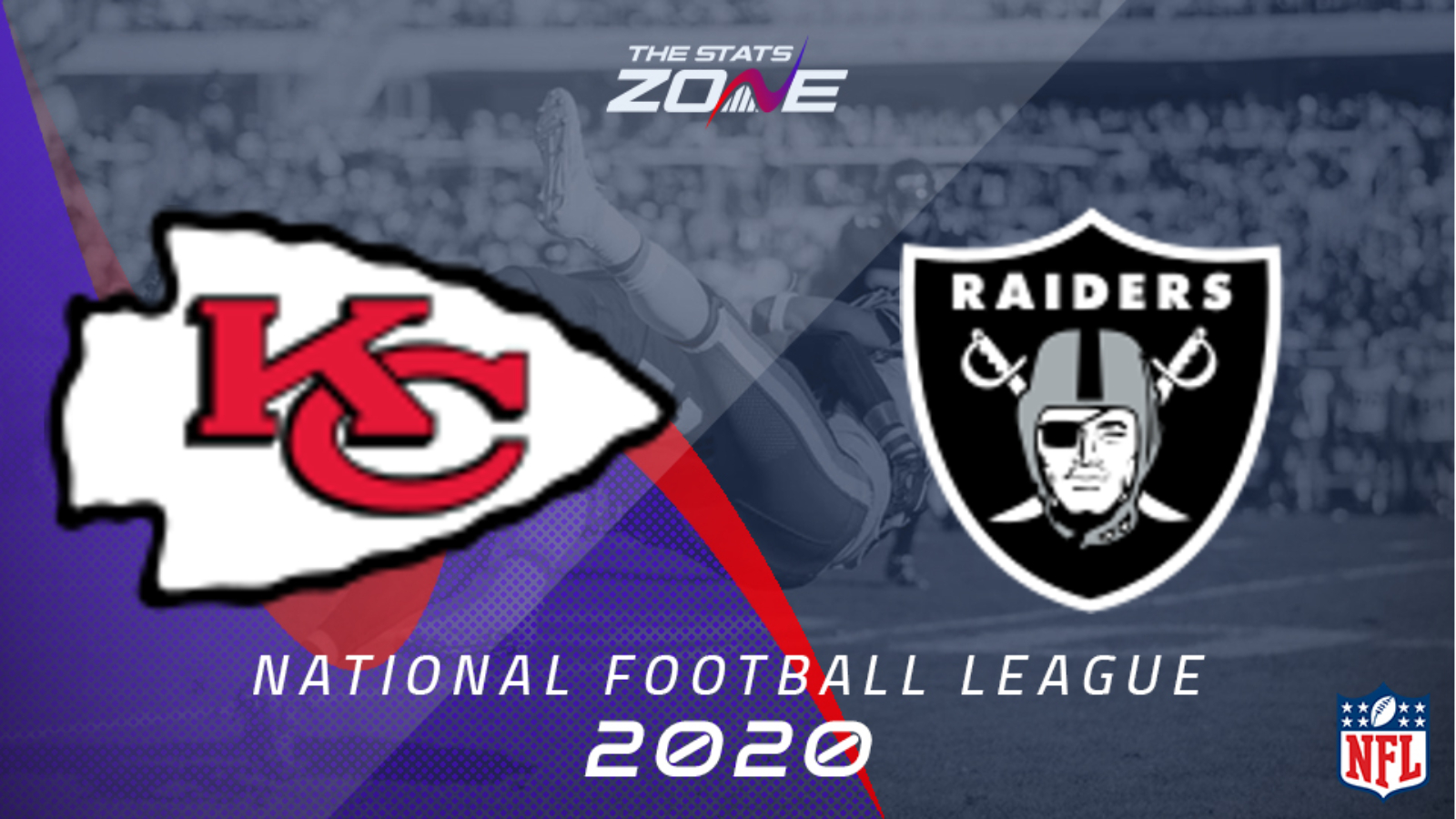 What channel is Kansas City Chiefs @ Las Vegas Raiders on? Sky Sports will be showing live NFL games during the season so it is worth checking their schedule

Where can I stream Kansas City Chiefs @ Las Vegas Raiders? If televised on Sky, subscribers will be able to stream the match live via Sky Go. Subscribers to NFL GAMEPASS can also stream matches live on their platform

Where can I get tickets for Kansas City Chiefs @ Las Vegas Raiders? Check Ticketmaster for ticket information on selected games

What was the outcome in the last meeting? Las Vegas Raiders 40-32 Kansas City Chiefs

8-1 Kansas City Chiefs’ only defeat so far this season came against Las Vegas Raiders and the two AFC West rivals will do battle once again in this intriguing clash. The Raiders made it three successive victories as they defeated Denver Broncos last week to improve to 6-3 and that sets this clash up nicely with both teams confident they can win. It is a crucial matchup in the race to win the division but the Chiefs can earn revenge for their loss in Week 5 by coming out on top and moving one step closer to securing their play-off spot. 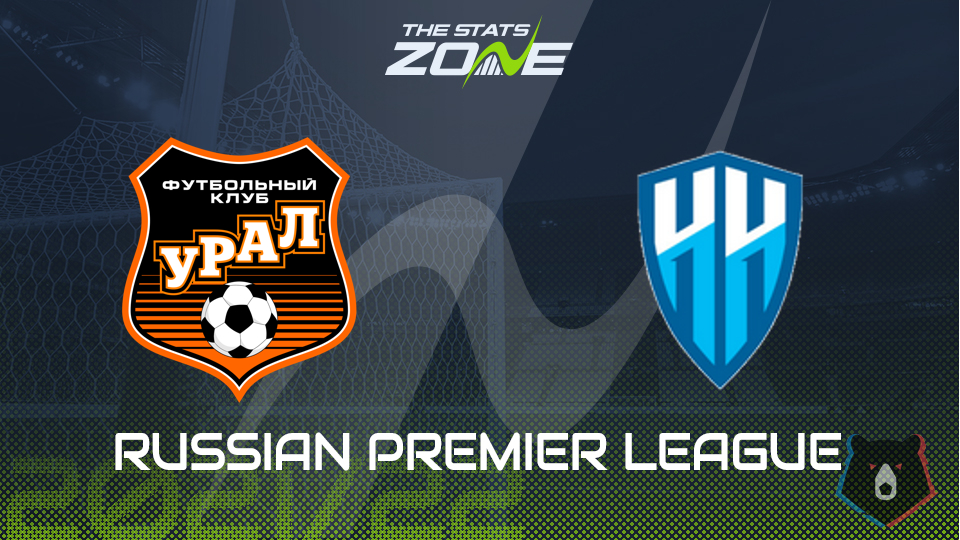 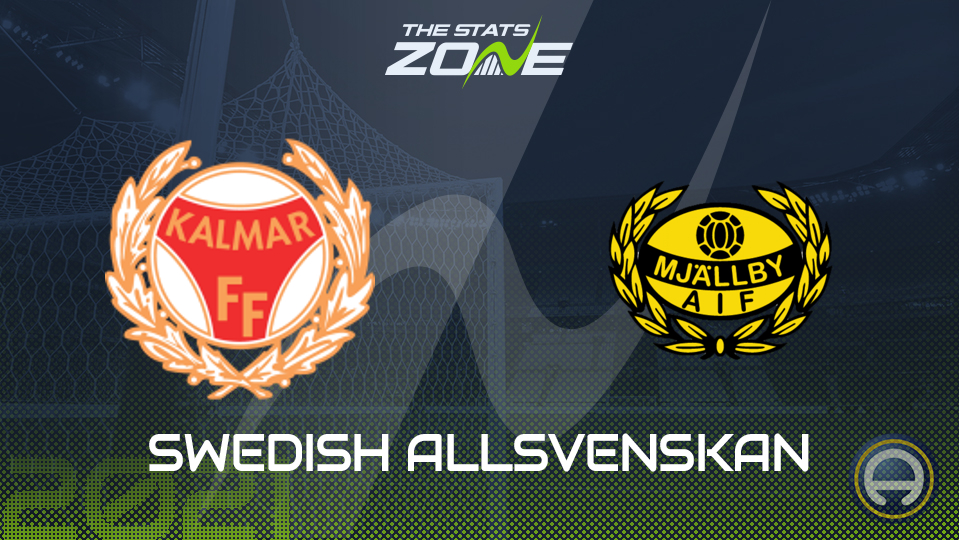