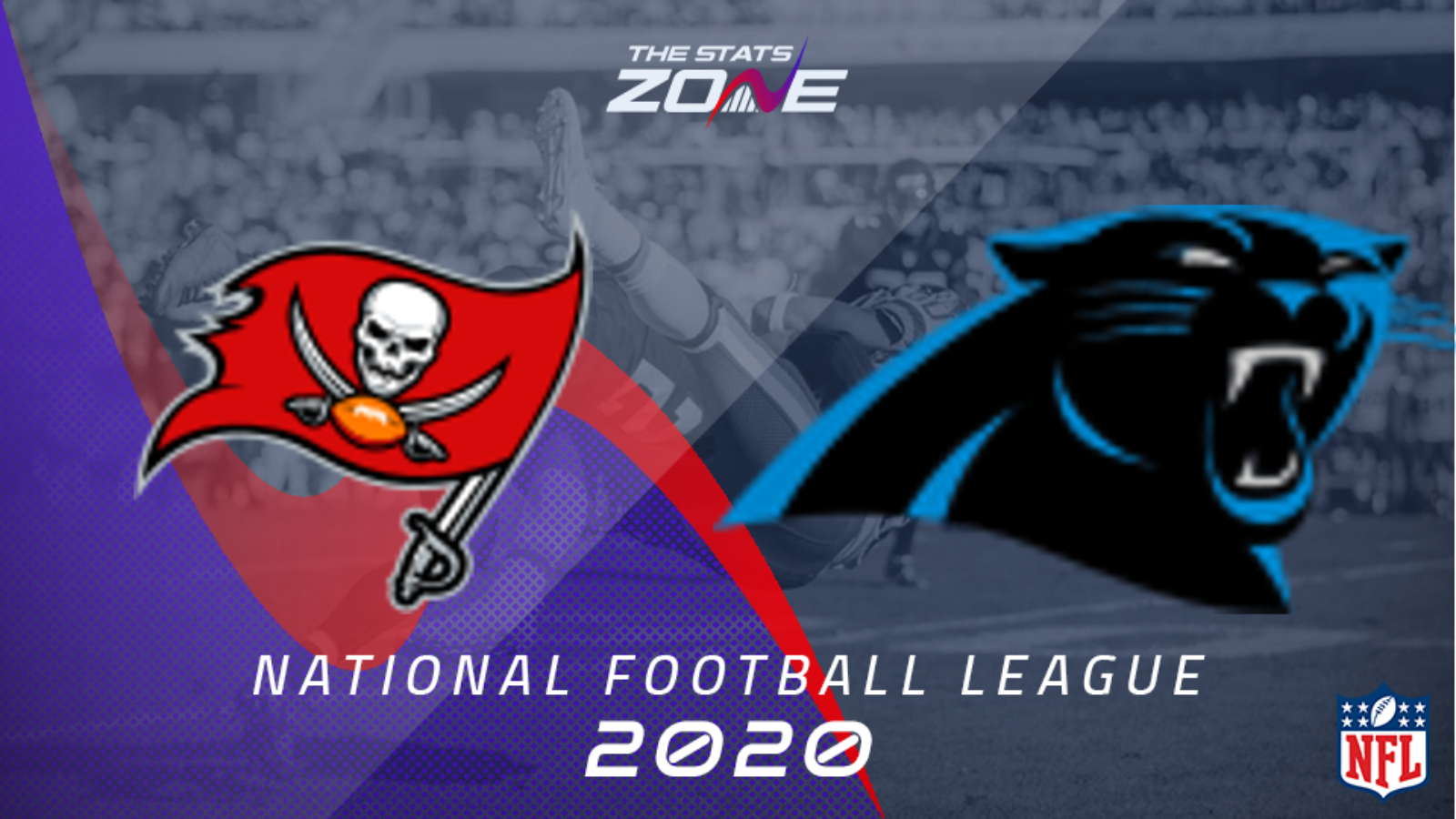 What is the expected weather for Tampa Bay Buccaneers @ Carolina Panthers? 21c, cloudy

What channel is Tampa Bay Buccaneers @ Carolina Panthers on? Sky Sports will be showing live NFL games during the season so it is worth checking their schedule

Where can I stream Tampa Bay Buccaneers @ Carolina Panthers? If televised on Sky, subscribers will be able to stream the match live via Sky Go. Subscribers to NFL GAMEPASS can also stream matches live on their platform

Where can I get tickets for Tampa Bay Buccaneers @ Carolina Panthers? Check Ticketmaster for ticket information on selected games

What was the outcome in the last meeting? Carolina Panthers 17-31 Tampa Bay Buccaneers

Carolina Panthers produced a gutsy display as they pushed Kansas City Chiefs all the way in their clash last week but they fell just short as they were unable to hang on to a half-time lead. Star RB Christian McCaffrey made a big impact on his return but he looks set for further time on the sidelines after he suffered a shoulder injury on the final drive of the game. The 3-6 Panthers need plenty to go their way if they are to remain in play-off contention and that begins with needing a win against NFC South rivals Tampa Bay Buccaneers. The Bucs fell to 6-3 last week as New Orleans Saints leapfrogged them at the top of the division thanks to a big success in their contest and Tampa Bay will have to markedly improve on their performance in that 38-3 loss. Neither team has had trouble scoring this season but they are also liable to concede plenty and that could lead to a shootout here which should produce at least 50 points.