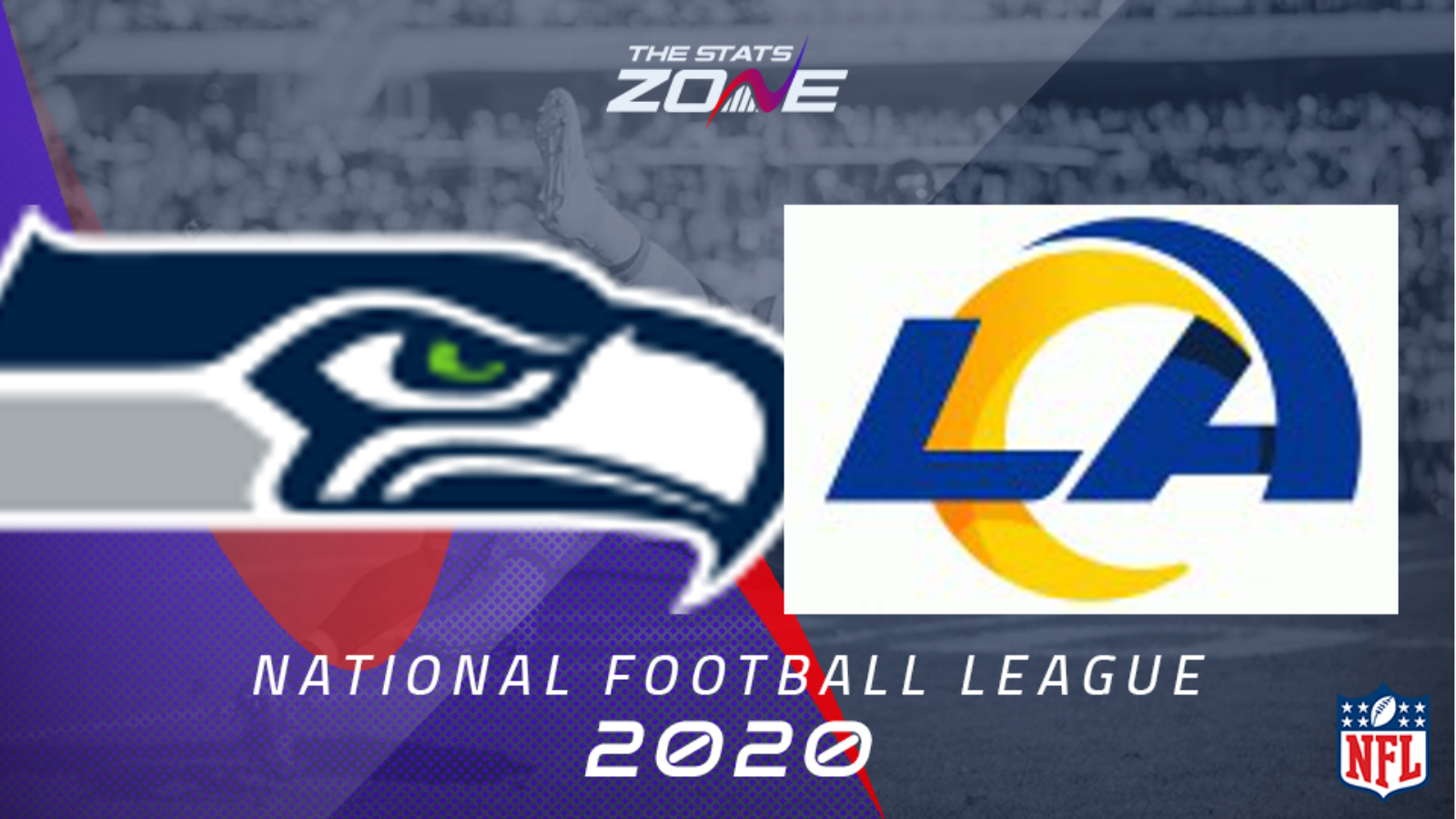 What channel is Seattle Seahawks @ Los Angeles Rams on? Sky Sports will be showing live NFL games during the season so it is worth checking their schedule

Where can I stream Seattle Seahawks @ Los Angeles Rams? If televised on Sky, subscribers will be able to stream the match live via Sky Go. Subscribers to NFL GAMEPASS can also stream matches live on their platform

Where can I get tickets for Seattle Seahawks @ Los Angeles Rams? Check Ticketmaster for ticket information on selected games

What was the outcome in the last meeting? Seattle Seahawks 12-28 Los Angeles Rams

Seattle Seahawks have now lost two of their last three matches after they failed to overcome Buffalo Bills last week. They made a poor start to that contest and were duly punished with their defense once again struggling and their offense failing to be rewarded for their quality with them now scoring 274 points this season which is the most in the NFC. They take on Los Angeles Rams in a key clash at the top of the NFC West standings with just one game separating the two but their numbers look very different. They have only managed 193 points on offense, although they have conceded just 152 points compared to 243 for the Seahawks. That makes this an extremely intriguing contest that could go either way but with a +1.5 start on the handicap, Seattle can be the side to come out on top with their offense likely to prove too good.